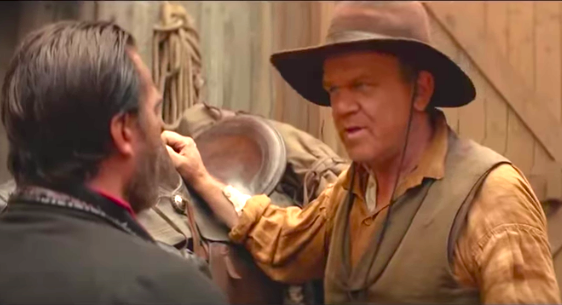 The San Francisco International Film Festival (SFFILM) presented a live interview with John C. Reilly followed by a screening of his recent film The Sisters Brothers.

In conversation, Reilly explains his penchant for buddy films. Not needing the spotlight, he is more comfortable playing off his co-star. Looking back at his career that’s obvious, examples being What’s Eating Gilbert Grape, Talladega Night: The Balad of Ricky Bobby, and Stan and Ollie. Reilly credits his humble mid-west roots.

Reilly and Joaquin Phoenix star as two brothers whose last name is Sisters. Eli and Charlie work as bounty hunting assassins chasing another pair, Riz Ahmed and Jake Gyllenhaal, who bromance across a thousand miles of Oregon desert on their way to San Francisco during the 1851 Gold Rush. Charlie is an impulsive drunk, while Eli is more introspective and beginning to doubt the longevity of their career.

Don’t be fooled by the brutal opening scene. The classic Western genre is turned on its ear, modern twists along the way. The brother’s relationship is believable and often hilarious. In one scene Eli has a fierce argument over a meal in which Charlie hit him in public. Charlie’s solution is for his brother to hit him back, which he does with unexpected force. The comedic timing is perfection.

Sisters Brothers does not disappoint. 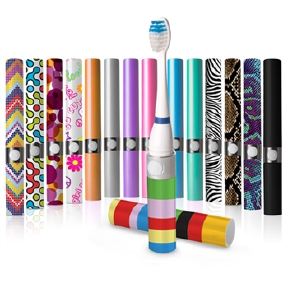