What to do in London between heart wrenching Olympic moments! 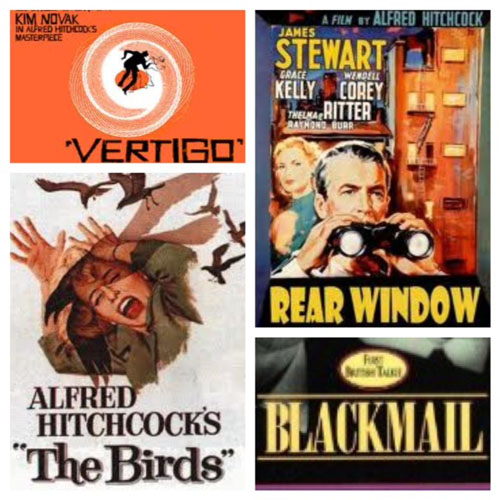 Film: The Genius of Hitchcock From June 1-August 31, Alfred Hitchcock’s entire collection will be screened at the BFI Southbank. Hitchcock’s 1929 film Blackmail will be presented outdoors at the British Museum, and The Ring will be shown at Hackney Empire, both with live music accompaniment. The Birds will be presented at Someset House as part of its open air film series. I would love to attend one of these!

A unique museum exhibit this summer that celebrates fashion and glamour is Ballgowns: British Glamour at the Victoria and Albert Museum. Showcasing over 60 dresses from the past 60 years. Not only will the show highlight some of Britain’s greatest designers, the gowns have been worn by some of the UK’s greatest clotheshorses, from Princess Diana to Elizabeth Hurley. This exhibit runs until January 6, 2013 and booking tickets is strongly recommended. Damien Hirst is undoubtedly one of the most famous contemporary artists in Britain, if not the world. This exhibit of his work at Tate Modern, running until September 9, will include a retrospective of the last two decades, complete with some of his “greatest hits.” Tickets are required for non-Tate members.

If Italian Masters are more your speed, the National Gallery will be presenting Metamorphosis: Titian 2012 from July 11 to September 23. Admission is free to this one! 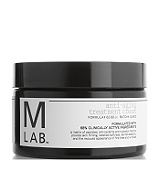 Gift Her: mmmmlux m lab – for a yummy glow

Living with Substance and Style 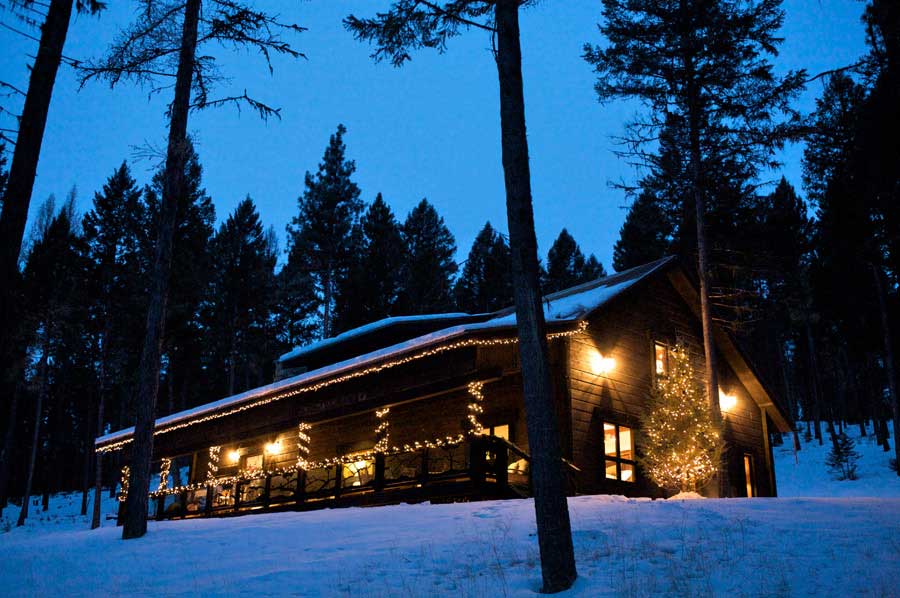