Somehow this tune kept sticking in my head during the credits of Visitors. Most people would probably rather poke their eye with a sharp stick than sit through Visitors’ 86 minute black and white moving slide show scored by Phillip Glass. Lucky for me i’m a hard core lover of the photograph and loyal fan of Koyaanisqatsi, director Godfrey Reggio’s stunning 1983 film.

FAST FORWARD:
Thirty (yipes, time is moving too fast) years later Reggio’s cinematic tricks don’t seem as engrossing, yet I enjoyed the opportunity to really, really, really have time to study each image. The middle of the film looks like the editor discovered the effects button to mixed results. In an interview the director explained his motive to make all 72 shots stand alone as it’s own narrative. True that, however, every time an image illicited an emotional response next up would be another friggin pic of a big building with clouds speeding by. Kind of jarring. At least I can agree with Riggio that I developed my own emotional narrative. For me that would be annoyance. The credits listed 80 models, I counted. That proves I stayed until the end and yes, I am expecting a medal or something. With an intentional lack of narrative arc we are left to our own devices. Make what you will of the abundant visual evidence that humans have messed up the planet.

THE SWAMP:
You will see lots of amazing pics from the director’s home state of Louisiana, specifically the Atchafalaya Basin. In New York the finds were the obvious big buildings and this amazing big ape from the Bronx zoo. Lots of faces, young and old. Visitors ain’t no Koyaanisqatsi. Seriously, if Riggio’s Koyaanisquatsi appears at any big screen go see it. Walk outside afterwards and deal with the visceral realization that life moves too fast.

BEAUTIFUL DECAY:
Back to Visitors. Consider yourself warned. If you absolutely love looking at beautiful photographs go see this, but don’t talk your friends into going unless you met in art school.
Ok, a little heavy-handed there. I’ll leave you with my favorite Riggio quote that rings true in Visitors.
“Your face will reveal the fullness of your life.”

Double Your Pleasure, Double Your Fun! Where to Stay:: San Diego, Ca. Part 1. 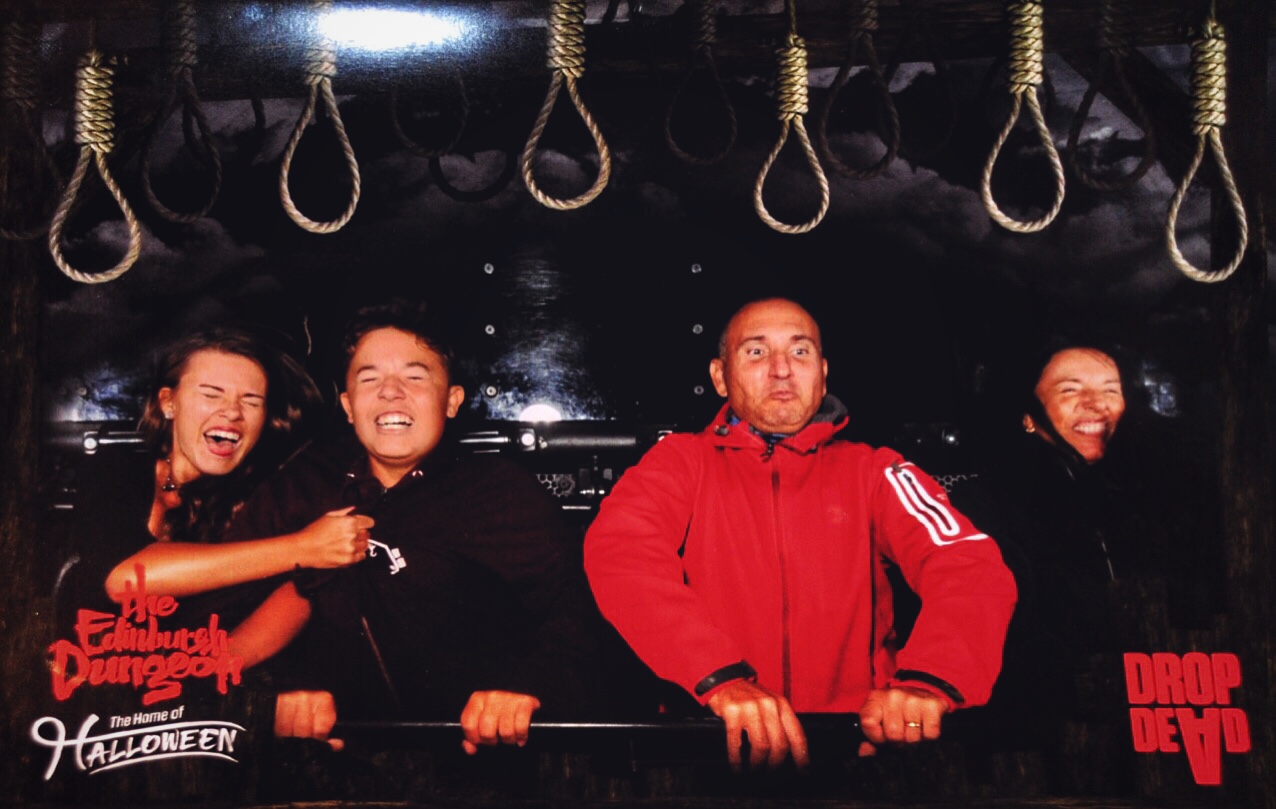