Ireland:Rock and Rock at Slane Castle

My girlfriend Moira didn’t pay attention to the sign “Private: Keep Out,” when she sped through the back gates of Slane Castle in Ireland. “Listen, Teresa, you’re only here for a few more days, this is the best way to see the castle,” she said. “What, by breaking and entering?” I asked. “Yeah, something like that.” She chuckled.

Lucky for us that when we rambled up to the front of the castle, Henry, Eighth Marquess Conyngham, the proud owner of the ancient edifice, was standing out front.

Now, feeling a bit criminal, I slowly got out of the car and introduced myself. Thank goodness the Eighth Marquess was quite friendly and happen to have some time to show us him family’s property.

Slane Castle is a private estate that has been in Henry Conyngham family since 1701. The Hill of Slane overlooks the Castle and legend has it that this is the spot where St. Patrick lit his paschal fire around 432 AD. The area of Slane is packed with many ancient relics of Ireland’s long Celtic and Druid history. Only 20 minute drive from the castle is the great mysterious monument, Newgrange which dates back to 3200 BC. Unlike the castle, the history of Newgrange is a bit blurry, much like my mind after two pints of Guinness. Lord Henry (I must admit, I really didn’t know the proper way to address a Marquess) took us on a tour of his second home. The castle is available for rent and years ago it was the place where U2 lived for six months recording one of their albums. The band also has performed live at the castle and you can purchase the video at amazon.com. Since 1981, Slane has hosted the largest outdoor concerts in Ireland. Rolling Stones, Madonna, Queen, Bob Dylan, Robbie Williams, David Bowie, U2, Bruce Springsteen, Red Hot Chilli Peppers, Oasis and REM are just some of the world-renowned acts that have played at the venue. The next concert is scheduled for June of 2010. I asked the Marquess who will be performing, and he still is in negotiations with a few bands. Whoever is playing, you’ll find me backstage that day – the Marquess promised me backstage VIP passes.

If you are thinking about a destination wedding or just want to rent out a castle for a week or two, then Slane castle is a fantastic venue for you to live out your rock star dreams.

For you brides-to-be, Slane castle offers two banqueting options for your special day, Burton Hall which can accommodate up to 240 guests and King George IV’s Ballroom which has a capacity of 110 guests. The castle has ten spacious bedrooms that accommodate up to twenty-four guests or groupies. All bedrooms have their own private bathrooms and many rooms have incredible views of the river Boyne below. When Lord Henry is not booking international bands to perform on his front lawn or managing the castle, you can find him and his son in the cellar creating Irish whiskey. His whiskey, appropriately called Slane Castle Irish Whiskey, is distilled by Cooley Distillery, which won the European and World Distiller of the Year at the 2008 International Wine and Spirit Competition. Slane Castle is very much a family affair and the Marquess’s very handsome son, Alexander, The Earl of Mount Charles, is also intimately involved in the family business. With Alexander’s previous experience working for Irish Distillers, he plays a key role in the creation of Slane Castle Irish Whiskey. This latest venture is a reflection of the family’s long standing passion for ‘Uisce Beatha.’ (Uisce Beatha is a Gaelic term which means ” Water of Life,” a.k.a. whiskey.)

Lord Henry is such a delight. We spent an hour walking through the castle and touring each room. With every step, he would share a riveting story of Ireland, his family, or the English royalty. My favorite story was about the romance between King George IV of England and his great, great, great, great grandmother, Elizabeth, the first Marchioness Conyngham. The King stayed in the Castle in 1821 and it is believed that the reason the road from Dublin to Slane is one of the straightest roads in Ireland is because it was so designed to speed him on his journey. Oh, what the rich and powerful will do for love.

To book Slane castle for your next jam session, wedding, or over-the-top party click here. 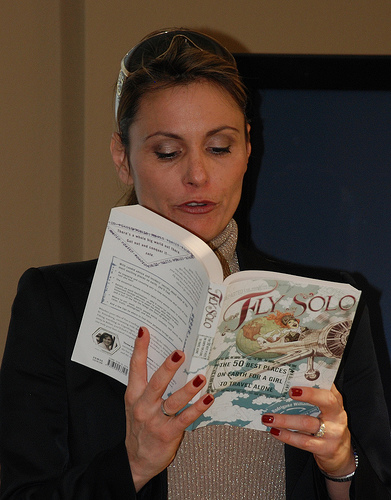 Meet me in San Francisco 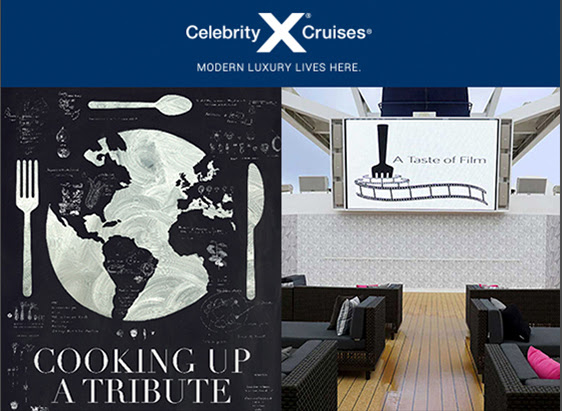