Need a reason to visit London?

The Mayor of London, Boris Johnson, called on the world to come to London for the experience of a lifetime, as he announced a new international marketing campaign to boost overseas visitors to the capital.

The Mayor launched the campaign on The London Eye, one of the capital’s most popular and unique attractions, on the first day of British Tourism Week.

Funded by the London Development Agency, the global campaign will be called “Only in London” and focus on the unique and exceptional experiences, sights and attractions that make this city such a popular destination for visitors from all over the world. It will also encourage Londoners to enjoy the distinctive and rich diversity of their own city.

Mayor Boris Johnson said: “Only in London can you visit the historic Houses of Parliament in the morning, ride the London Eye in the afternoon, and see a wonderful West End Show before deciding which of the world’s cuisines to sample in its many restaurants. As well as the massive choice of things to do and see, our overseas visitors will find London even greater value for money today. They’ll see that their travel budget buys so much more in London and the only limit to their enjoyment will be not having enough hours in the day to fit it all in.”

To celebrate the campaign announcement, Visit London has also launched “Only in London 100” – one hundred examples of what makes the capital a unique place in the world to visit. These include:

Visit London will be promoting further examples throughout the campaign. The full “Only
in London 100” list is available by visiting www.visitlondon.com 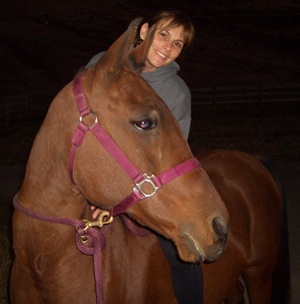 1 week before I leave