Your Chance to Support More Travel to the US

At last! The federal government is getting it that tourism is important to the well being of this nation. And you can get involved and support this act – which is not going to cost tax payers any money.

The “Travel Promotion Act,” S. 1023, which is expecting a vote today in the U.S. Senate Commerce Committee, would help to reverse the decline in overseas travel by creating a public-private campaign to promote the United States as a premier international travel destination and better communicate U.S. security policies. Oxford Economics, an international economic consulting firm, projects that travel promotion would yield $4 billion in new economic stimulus and $321 million in new federal tax revenue each year.

So, what you can do? Click HERE to take action. 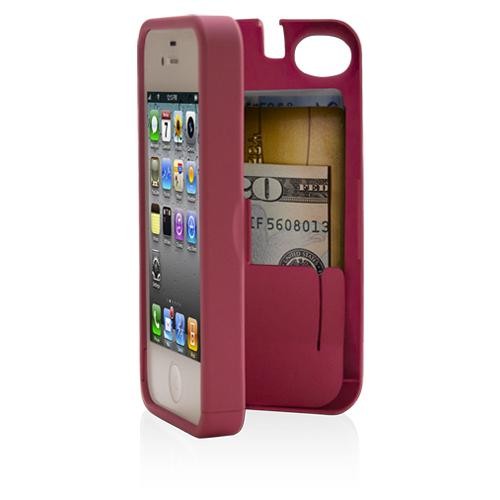 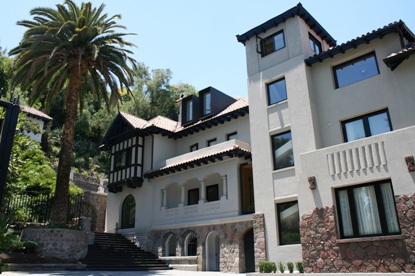