Malta Musings, Part 2: Where And What?

Like many other Americans, we were a little unclear on Malta’s exact location. It is made up of three islands (Malta, Gozo and Comino). This turned out to be a blessing since we never saw another American the whole week we were there (which may account for the fact that there is also nary a Starbucks or a Gap).

However, though it is relatively unknown to Americans, due to its strategic placement in the Mediterranean it certainly has played key roles in nearly every religious movement and European War from early Roman times to WWII. It has the second largest natural harbor in the world (next to Pearl), thus turning it into a major bone of contention during times of war. Romans, Arabs, the Turks, French, British have all occupied Malta and left their influence.

Perhaps the best natural resource in Malta is the people. They are extremely friendly, hospitable (you will often see keys dangling in the front door — should you want to stop in to visit and the housewife is cleaning at the back of the house — simply let yourself in), and rather eccentric. With more than 300 Catholic churches on the islands, religion plays an important role in everyday life, coupled with a with a healthy dose of folklore. Many churches will have two Clock Towers, one is real and the other is a faux clock so the devil won’t know the real time services start and therefore cannot lead worshippers astray. And many of the fishing boats have eyes painted on them to watch out for sea monsters.

No longer a military base, tourism is now the number one industry in Malta. To this end, primary students must learn Maltese, English (which is widely spoken) and Italian, and in high school they also must study French and German. The country would also like to become a major force in the film industry, and has been host to a few epic films. Children will love seeing the village built for Popeye. Both Gladiator and Troy were filmed here (after swearing us to secrecy our driver proudly told us we were sitting in the same car that squired around Brad Pitt and Jennifer A. for several weeks. “She was a sweetheart… very down to earth and asked a million questions about everything she saw. It’s real sad about them splitting up” he said forlornly. “But”, he went on, brightening up, “maybe they’ll use me when Spielberg comes. He’s shooting his next film here about the 1972 Olympics tragedy.”

Valletta, originally built as a military defense, is the capital of Malta. With many steep hills, and scenic harbor it is reminiscent of San Francisco, and also is the perfect size to explore on foot in just a couple of days. The best way to begin is to buy a ticket for the Malta Experience, an hour long film that clearly explains the turbulent 7000-year-old history of the country. It helps you make sense of the hodgepodge of influences that make up the country: the distinct Arabic sounding language, the British looking tea shops, the cuisine which has many decidedly Italian and Tunisian components.

Then take a 20-minute walk (try and resist shopping at the many boutiques specializing in the unique blown glassware and silver filigree jewelry made in the nearby crafts village of Ta Qali — better to visit there another day) to St John’s Co-Cathedral to view the Carravaggio. The austere façade gives no hint to the Baroque splendours it encases. The floors are covered with 369 inlaid marble tombstones of the Knights and every square inch of wall is covered with elaborate carvings.

The ancient hill-top city of Mdina (pictured above), known as “the silent city” because cars are restricted inside the walled city, comes alive at night-while strolling down the cobblestone streets you’d swear you hear whispers from the medieval times. Wealthy Maltese are moving back to the original capital city and restoring the old homes.

It’s hard to pick from 300 churches but don’t miss the church at Mosta. Its blue dome is said to be the third largest in the world. Inside you will find not only the usual baroque features but also a replica of a UXB ( unexploded bomb). The reason for this is that during World War Two the Germans dropped three bombs on the church. Two of them bounced harmlessly off the dome and the third broke through and landed in the crowded church but did not explode. The locals love talking about this miracle, as they repeatedly cross themselves. 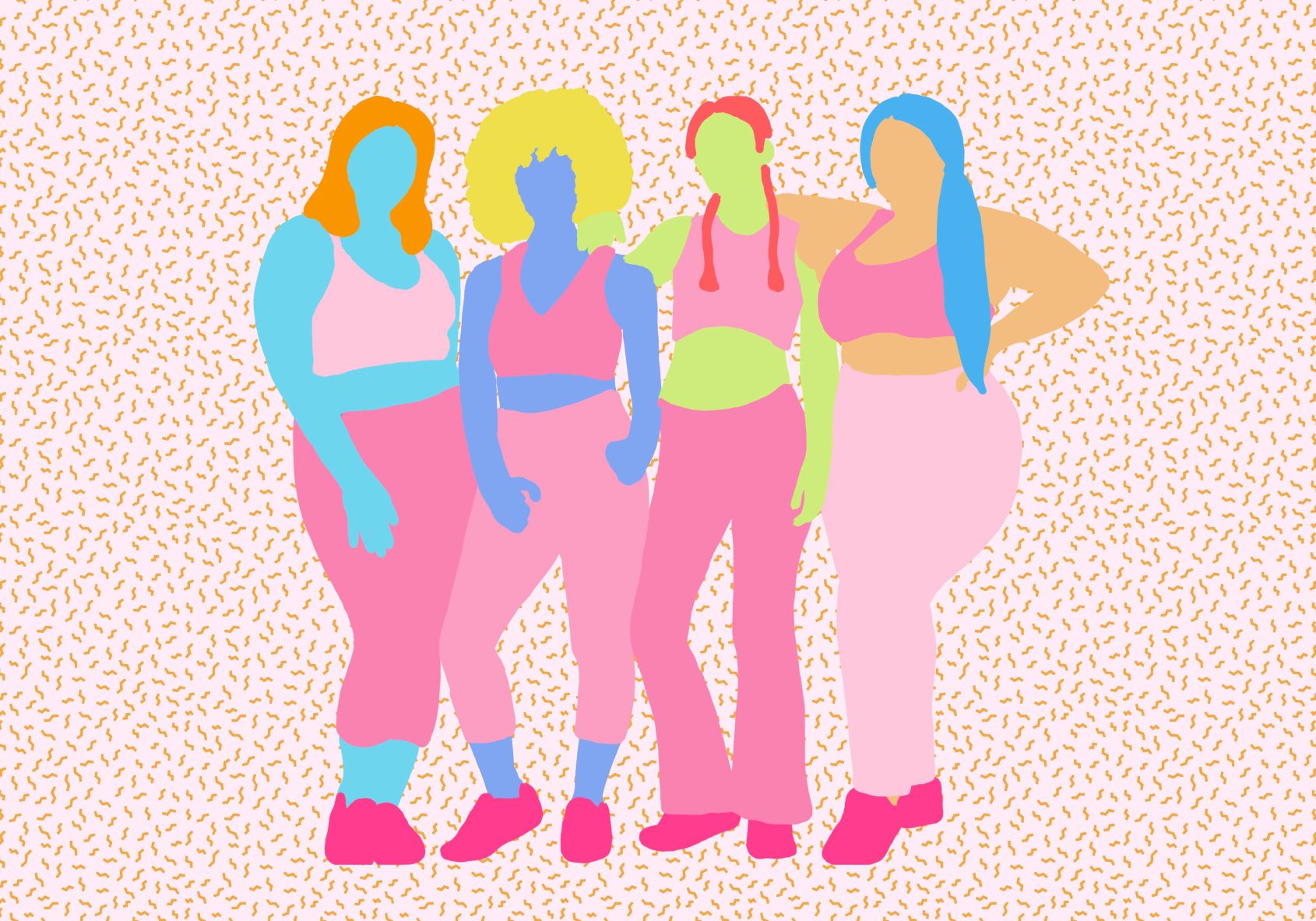 Active for All: How do popular brands measure up?

Backstage at Regis and Kelly