Are You A Digital Native?
Everyone knows that if you can’t fix your computer, ask a twelve year old. These kids who were born and raised on YouTube and instant messaging are pushing aside the baby boomer grasp on the media. It hit me whack upside the head the night I showed up at the New People Cinema for the closing night of the Asian American Film Festival in San Francisco. Lia Yoo, a fifteen year old from Ohio, was introduced as the youngest film executive producer. They found her on the creative arts fundraising site Kickstarter. Lia gave a stirring introduction, explaining her commitment to diversity as president of her high school gay/straight alliance. The lights went down and before me began a carefully choreographed collection of videos, live performance, singing, karaoke, lights on, audience participation, lights off, random outbursts and short attention span comedic interludes. These people were flaunting every audio/visual convention. I really wanted to be annoyed but I was rapidly converted by the stunning production values, brilliant camera work, innovative editing, and Grammy worthy singing. The dominant cultural paradigm has officially shifted. How Did This Transmedia Thing Start?
If you are twenty you probably already know that there’s a great series on YouTube called Prison Dancer. The creators were inspired by those inmates of Cebu, Philippines who performed Michael Jackson’s “Thriller” in a viral YouTube video back in the day. The characters in this nouveau Prison Dancer have a touch of Glee, but instead of the band Journey, the running homage is to the famous Filipino boxer Manny Pacquiao, aka Pak Yow. (You’ll be humming his name for days). The Prison Dancer cast consists of several top Filipino-Canadian stars of Broadway, stage, and all sized screens. L – O – L – A … Lola:
Throughout the tightly choreographed 70 minutes we get to know Lola, the unlikely leader of the pack, a loud and proud queen who keeps everyone in line by giving dancing lessons to fellow inmates. The most non-macho comedy interaction with a punching bag award goes to Jeigh Madjus, Mr Jailhouse Rock in a parallel and very gay universe. Caught up in the excitement I shyly lifted my iPhone to snap a discreet pic of the concert/film/happpening. Looking around, half the audience was tweeting or had their smartphones in the air making real time docs. Times have changed.

Prison Dancer Everywhere, Anytime:
You can view the Prison Dancer interactive musical web series on YouTube 24/7. The talented crew goes full circle in July 2012 at the New York Musical Theatre Festival with an off Broadway musical production of performative cinema. Tablets are phones, phones are tablets, get used to it. 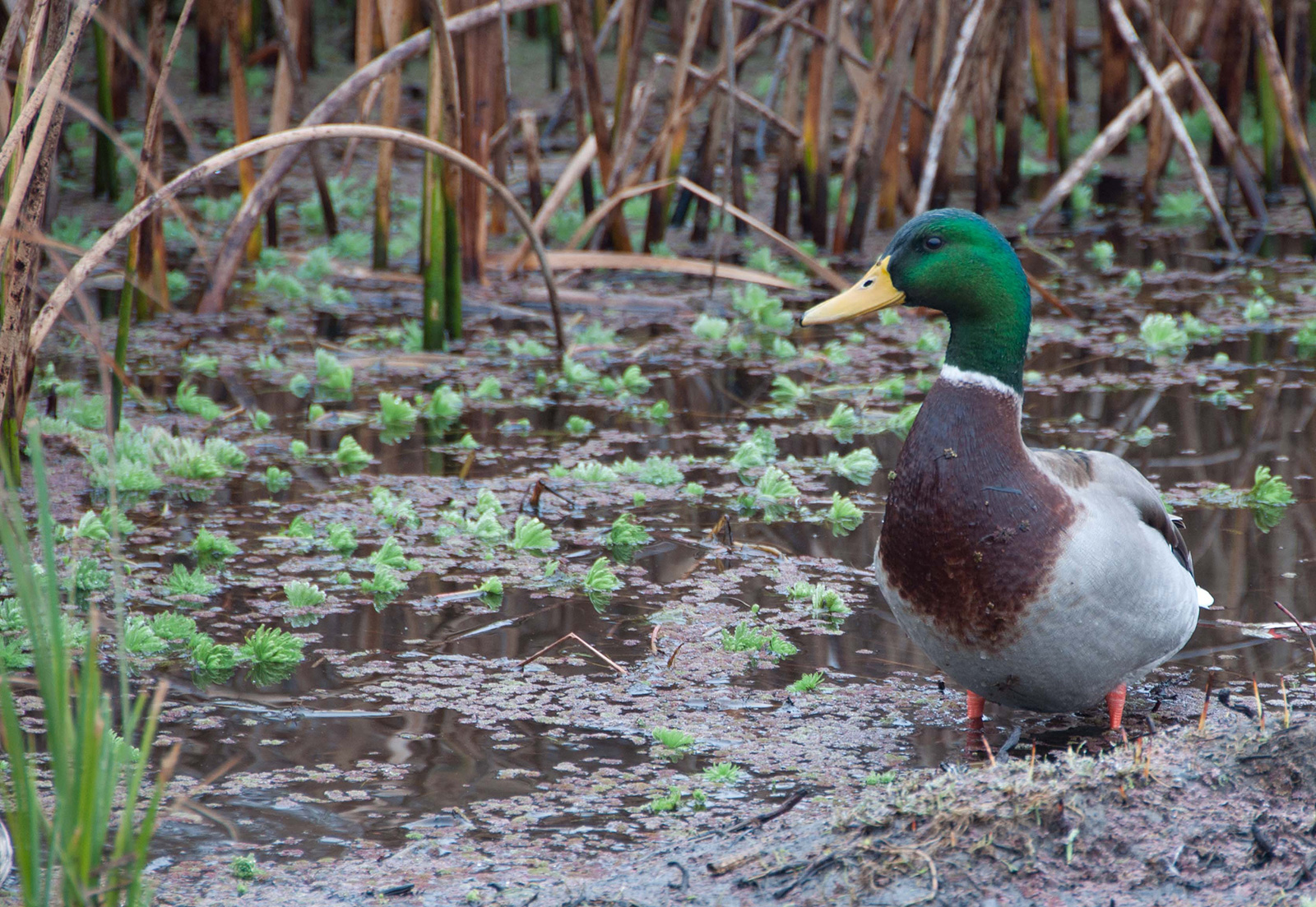 JuJu for your cpu!