Maltese cooking is a conglomeration of traditional recipes handed down, combined with the influences left behind of the many foreign dominations, as well as a nod to its neighbors, Sicily and North Africa.

Since there has always been a lack of firewood on the island, the people of Malta long ago developed a slow-method of cooking. Food was placed in earthenware dishes over a little portable stone stove which they would sit by, constantly fanning and feeding bits of thistle and brushwood. Although gas ovens are now available, this slow simmer method is still preferred resulting in the tender falling-off-the-bone meat with deeply infused flavors.

Another charming holdover from long ago can be seen on Sunday mornings. Housewives line up at the local bakery holding a large linen-covered casserole of meat with potatoes or rice and tomato sauce, with a metal identity tag tied on. For a few coins, the woman will leave the dish to be baked, join her family at church, then stop by after services to pick up their Sunday supper along with some freshly baked bread.

One popular spot where this service is still provided is Zerafa Bakery (shown above). Maltese take their bread seriously… to the tune of two deliveries daily to ensure peak freshness. The small rolls or larger loafs all begin using some of the mother dough-similar to our sourdough, and are formed in traditional shapes- one being the sign of the cross. The large woodburning ovens bake the bread briefly at a high heat to produce a very crusty ouside which gives way to a delicious tender center, perfect for sopping up stews. This particular bakery produces over 1,000 handmade loafs a day and runs 24 hours a day except on Saturday night when they close for a few hours to give everything a good scrubbing in preparation for the Sunday rush.
When you are walking on the streets, you can see the delivery men

This same bread is used to make the ubiquitous hobs biz-zejt (pronounced hops-bees-ATE). As popular with the Maltese as hamburgers are to Americans, these specialty sandwiches have a few variations but basically are: a slice of the staff-of-life, rubbed hard with a clove of garlic, then with a cut piece of tomato, followed by a drizzle of olive oil, and a sprinkle of sea salt. (Other additions can include capers, olives, or tuna.) Another snack favorite, often served at bars is the “pastizzi” which is a savory pastry turnover filled with ricotta cheese or peas.

Years ago, rabbits ran wild on the island, although now farm raised, they are still a cheap food source and served at most every Maltese restaurant either fried in garlic, stewed or over home-made pasta with a ragu-like sauce that uses the sauce that the rabbit was cooked in, together with small pieces of it meat and liver. Although there is limited healthy soil and the weather conditions –- with intensly hot summers and little precipitation — are hardly ideal, the island somehow manages to provide an abundance of fruits and vegetables

By way of subsidies, the government is encouraging farmers to grow more tomatoes –– which are often sundried –– olives for pressing, and grapes for winemaking. Vegetable soups, based on whatever is in season, often begin a meal such as Kushu, a broad bean soup topped with soft melting goats cheese, or the Minestra, similar to the Italian Minestrone but deep orange in color due to the predominant ingredient, pumpkin.

The pristine Meditteranean Sea yields a varied selection of seafood and crustaceans. Timpana is a national dish, but should only be eaten after a full day of active sightseeing, since it is a hearty blend of macaroni, minced meat, cheese, placed in a puff pastry lined dish and then baked. Pasta in general is a staple and many women still laboriously make their own “ravjul,” a cheese filled ravioli that is often served on meatless Fridays.

“Gbehneit,” the native sheeps’ milk cheeselets, are made by spooning the thickened milk into small rush baskets giving them a distinctive woven design. These are delicious eaten fresh with a sprinkling of sea salt, or cured and liberally patted with coarse fround pepper. Desserts often consist of fresh fruit or ice cream, the baked goods reflect strong influences of Italy or England. The very British “puds” are potential diet-busters, as are the popular cassatas, tiramisu, and treacle rings.

And my drink of choice, Kinney, is a bottled beverage that is unique to Malta. It can be a rather addictive thirst quencher with its unusual bitter orange and herb flavor, or a refreshing cocktail when blended with vodka or rum 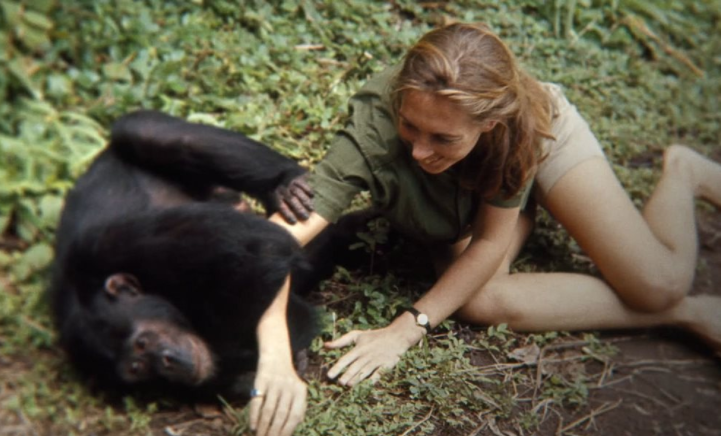 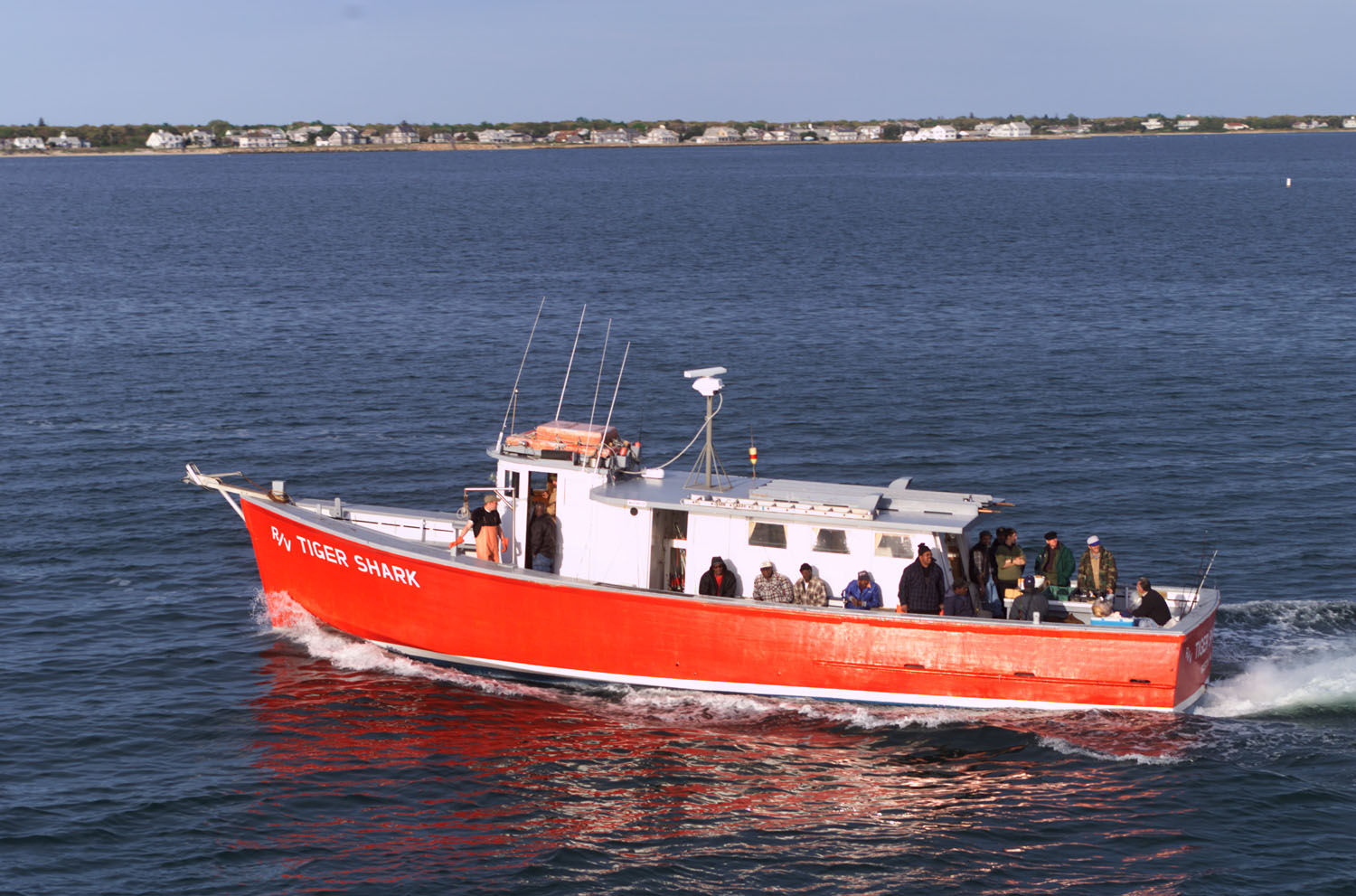 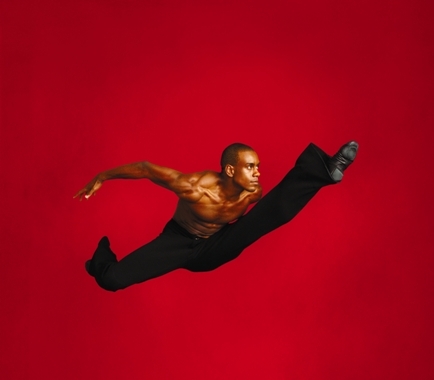 Let the Spirit Move You