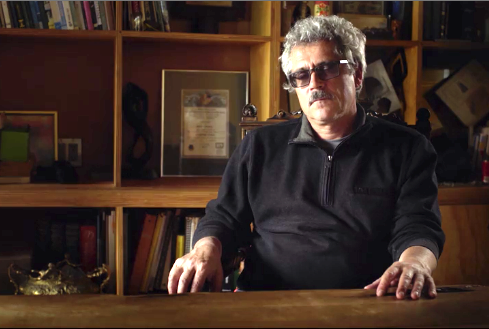 WHO IS ICARUS?
In Greek mythology, Icarus, wearing wings of feathers and wax flew too near the Sun, melting his wings, and well, you know the rest.

MUST-SEE:
Mind-blowing is an understatement. This riveting true drama stays with you for a long time, possibly a lifetime.

Icarus is available for screening on Netflix.