Traveling has been a part of my life since I was a small child and that is all thanks to one woman, my grandma. From an early age she toted me along with her, a tiny toddler, adventuring in the English countryside. My grandma has been an inspiration to me my whole life and has fueled some of my greatest passions. It is because of the spark she started when I was just a mere child that my lifelong obsession with and constant trips to England and the United Kingdom began.

In celebration of National Grandparents Day, Ashford Castle, set in the village of Cong on the West of Ireland, is pulling out all the stops to provide grandparents and their grandchildren with the royal treatment. Throughout the month of September a special Grandparents Package will be available and will include:

The package is priced at €695 (approximately US $1,000).
Ireland is an intoxicating land and like England is one of those places which I am magnetically drawn to. From my recent travels in Ireland over the last year I have found myself falling more and more in love with its culture, landscape, and people. It is a place that I believe everyone should visit at least once in their life and the medieval Ashford Castle holds a wealth of charms sure to delight. Coupled with its stunning landscape of woodlands, mountains, rivers, and lakes Ashford Castle also features a wide range of country sports including an equestrian center, fly-fishing, an exclusive nine-hole golf course, and Ireland’s first school of falconry.
Why not take the opportunity this September to break away from the fiery heat wave that has been plaguing us all summer and head to the lush lands of Ireland for an adventure not soon to be forgotten!
For more information visit www.ashford.ie 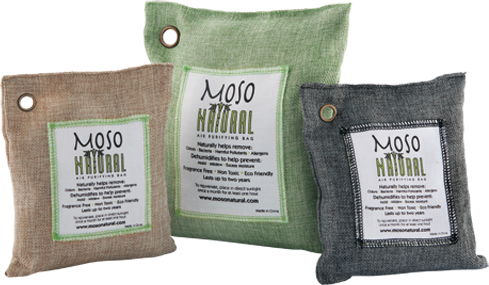 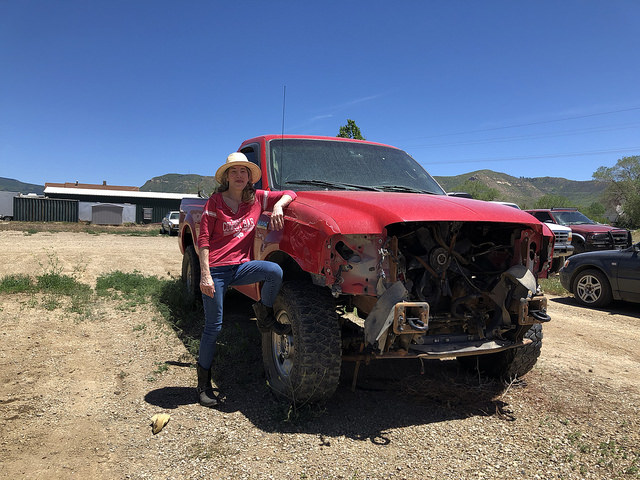