Want to do Lunch?

Obama supposedly will be eating many of Ol’ Abe’s faves for his first official meal as President… but after reading the menu, I think I’ll pass–although I’d join him for the California wines.

Lunch will be served in Congress’ Statuary Hall, with all the insiders: the First Family, along with the Vice President, congressional leaders, Supreme Court justices and members of the new Cabinet.The 2009 inaugural luncheon has been designed to commemorate the bicentennial of the birth of Abraham Lincoln (Feb. 12, 1809) and will feature foods Lincoln would have eaten or enjoyed. The first course will be served on replicas of the china from the Lincoln Presidency.

The menu for this year is:

Fantastic Foodie Gift for the Holidays::Catch a Piece of Maine (or maybe even catch a good Lobsterman!) 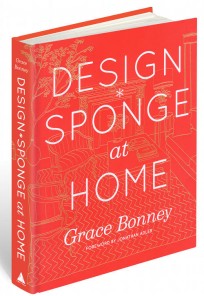 A Blog and Book Crush