A question I frequently get asked is,“What it is like writing a book that you know will be on bookstands next year?” Honestly, I can’t think that far in advance right now. I have around 45 days until my manuscript is due at Penguin Books in New York and my piece of crap Apple PowerBook G4 has created such a fear in me, that I have not had one second to think about how great it is to actually have a publisher and an nice cash advance! I think that if I didn’t have to suffer with the fear of losing my life’s work again – because of my useless Apple, I would be having way more fun. Once again, my hard drive froze and yesterday I had to hire a Mac specialist to come over and strip my computer and reload everything back up. I lost all my contacts and applications. So for the past two days I’ve been reloading software and going through the over 300 e-mails that have been stuck somewhere between my server and my desktop. This is driving me INSANE!!

Finally I understand why published authors can be so protective about their work. Getting to the place where you have a published book is damn hard and it’s not just about writing a book and sending it out into the universe where it magically gets published. This process has taken me over two years to get to – and instantly ruined by the inconsiderate staff at Apple. First, I had to come up with an idea, then I had to do all the market research to see if the idea would even sell. After creating a company to support the book idea, which included a web site, a weekly e-zine, and a team Tango Diva supporters, I had to go out and find a literary agent. You can’t get a book published with a reputable publisher without having an agent. Well, you can if you want to self-publish. But if you want to make money from your hard work, you need someone who also believes in your project and who’s willing to share it with publishers. Publishers are busy people and they only deal with literary agents. If they didn’t, every Tom, Dick and Harry who wanted their great American novel published would be knocking on their doors. So, then I got an agent who worked her butt off with me to create something that would really sell. That was a process of over 12 months. The first book I wrote was off target, so I had to write something different. That’s where Fly Solo: Top 50 was created. She sold it to Perigee Books, and imprint of Penguin, I got a contract, and then an advance. Now I just have to finish the book. I hope that nothing more goes wrong with my computer.

The draft will be finished on March 1, 2006 and it is scheduled to be in stores March 2007. This is a slow process, and if you really want to write a book, you’ll need patience and a good computer. I have not done this by myself. I have a team of incredible women who have been supporting me, directing me, and encouraging me through this gauntlet. Sara Naimark has been my researching godsend, Stephanie Block has been my writing coach, Cheri Molnar has been helping edit my writing, and Patti Mangan has been keeping the website going while I disappear into writing. There’s a bunch more incredible women and you’ll read all about them later.

Feel free to ask me questions about this process. If you are a new writer, or dream of getting published, I understand your passion. Just like anything that’s worthwhile, it’s lots of hard work, but it’s totally worth it. 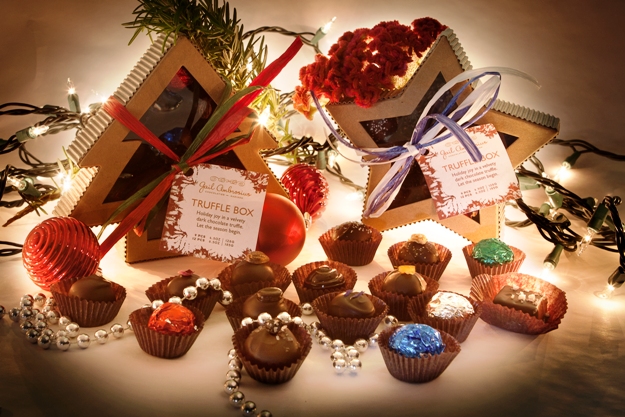 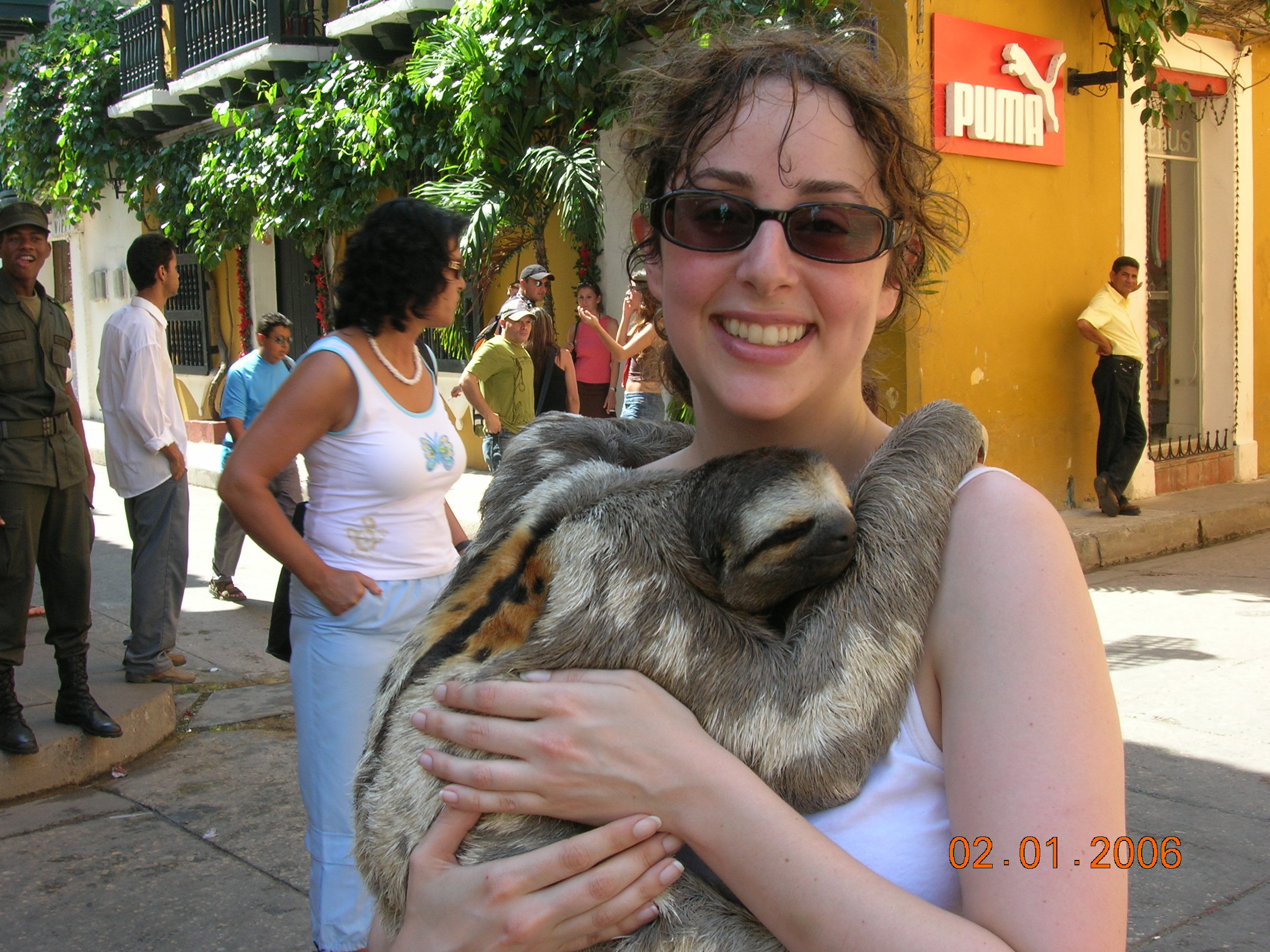 1 thought on “Becoming a published author”