Is There Anything Indie About Sundance Film Fest? 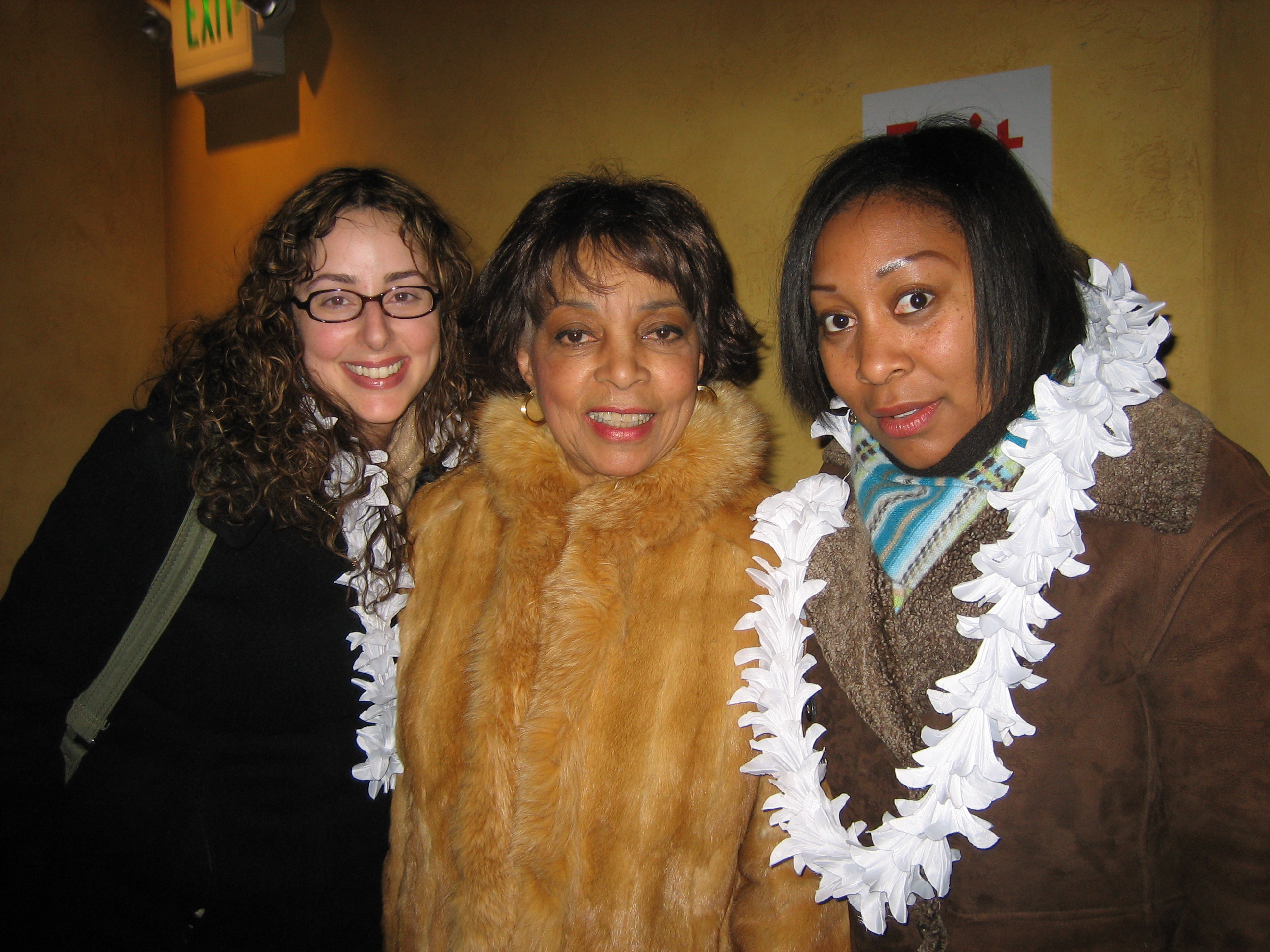 Sundance! It wasn’t sunny and I didn’t dance much, but I was six degrees of separation from stars in the ten degree weather! Here I am with Gwyneth Borden and Diva Ruby Dee at the premier of her film, No. 2, wherein she’s the matriarch of a Fijian family living in New Zealand. And not that I kiss and tell, but we did get leid in the lobby of the Egyptian theater where No. 2 was playing!

But here’s the question- with so many stars flooding the snowy red carpet, one wonders whether this so-called independent film festival is really all that indie. With major film behemoths spinning off ‘indie’ branches and bullying their way into Sundance with A-List stars (Ashley Judd was there, Jennifer Aniston for gosh sakes, and even Justin Timberlake stars in a movie!), it begs the question, what’s indie got to do, got to do with it?? 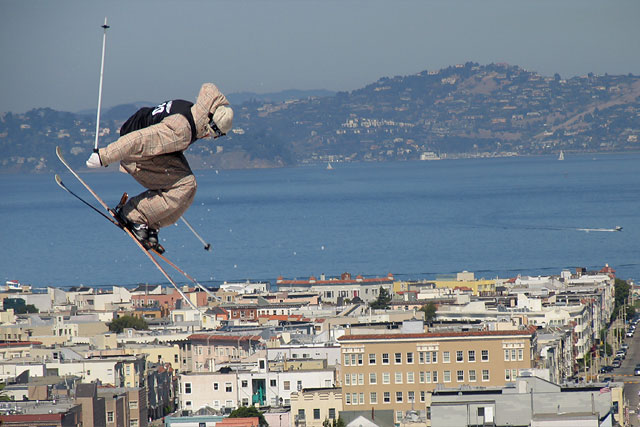 Except for the Color Purple, this so works for me!

1 thought on “Is There Anything Indie About Sundance Film Fest?”