Street Gang: How We Got to Sesame Street 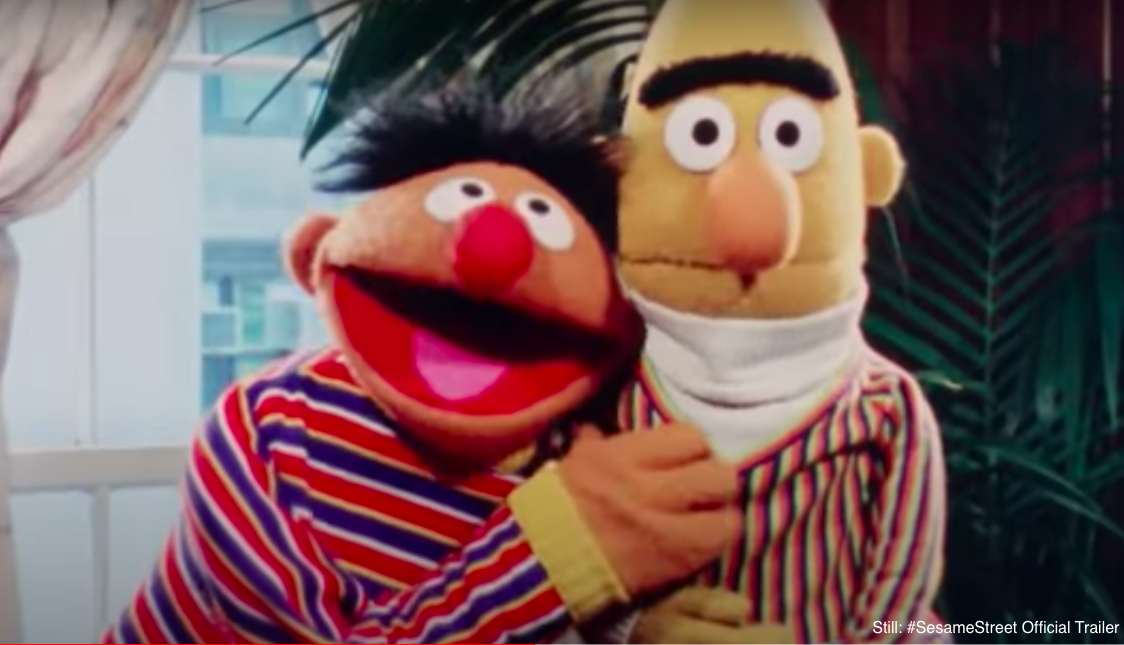 The San Francisco Film Festival wrapped up Its 2021 program with a screening of the documentary Street Gang: How We Got to Sesame Street. Good choice SFFILM!

Sesame Street, still the gold standard of children’s programming worldwide, was the first racially integrated television show, born out of the mind of Joan Ganz Cooney, inspired by the late 1960s civil rights movement. They were “woke” before that was a term. Despite all the obstacles of being a woman executive, Cooney managed to deliver a socially conscience, educating, and entertaining show aimed at inner-city 3-5-year-old children of color, written so even their parents could enjoy watching.

At the time, children’s programming was a wasteland of content built around selling products to impressionable youth. To illustrate the point, Cooney‘s friend Lloyd Morrisett Jr recalled hearing his three-year-old singing beer jingles. Hey, why not harness the addictive power of commercial television to get kids singing the ABCs instead? The first step… hire Jim Henson, creator of the Muppets. Those loveable puppets actually started out as stars of an adult late-night television show.

In its 50 plus years, Sesame Street has had guest performances by music greats, including Louis Armstrong, Stevie Wonder, Paul Simon, Loretta Lynn, and Odetta, known as “The Voice of the Civil Rights Movement”. Where else could you see a young Reverand Jessie Jackson on the front steps of Sesame Street reciting a poem to the assembled kids who accompanied him loudly repeating the line “I am – Somebody”. Right on! To the young viewers, it was an entertaining song. To the politically astute adults, it was radical stuff. The same can be said for Kermit the Frog‘s famous song “It’s Not Easy Being Green“.

Fun fact: Sesame Street was actually sued over their song parody of the Beatles’ “Let It Be“, sung on the show as “Letter B“. The matter was eventually resolved for $50.

Street Gang: How We got to Sesame Street has come along at the perfect time, reminding us what the world could be if we all just got along.

Charleston, Citadel of the Lowcountry Culture and Cookery :: Part 1 of 4 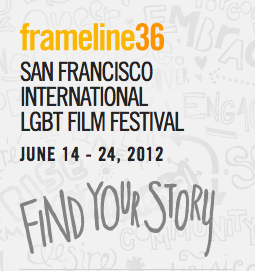