Only for the likes of seeing plays featuring Angela Lansbury, Liev Schreiber, Vanessa Redgrave, and Christine Ebersole made me venture out from my hotel last week to brave the April rains. These were no spring showers, but rather record-breaking torrential downpours that left me stranded for hours at the Newark airport. However, the hysterically funny second act of <http://greygardensthemusical.com/>Grey Gardens, the harrowing, uncompromising final moments of <http://theater2.nytimes.com/2007/02/23/theater/reviews/23jour.html>Journeys End, and even though I did not care for <http://www.broadway.com/gen/Show.aspx?si=534670>The Year of Magical Thinking, Vanessa Redgrave is such an incredibly elegant and eloquent actress that it made ruining my pair of Jimmy Choo’s, almost bearable.

Top Insider’s Tip:
If you haven’t been to B’way lately it may surprise you to find out that theater tickets can easily run well over $100 for good seats. One way to get a round this is to go to the (usually 1/2 price) <http://www.tdf.org/tkts>TKTS Discount Booths in Times Square. You will find that the line usually snakes all the way down the block…but there’s a secret…if you want to see a “Play” and not a “Musical,” simply tell one of the guards and they will point you to another window where there was never a single person in line.

(Editor’s Note: There’s a second TKTS booth on the west side of Manhattan, at the South Street Seaport, corner of Front and John Streets, near the rear of the Resnick/ Prudential Building at 199 Water Street. Most often, the lines here are virtually non-existant compared to the lengthy lines at Times Square.)

The Prima Diva in the Chronicle 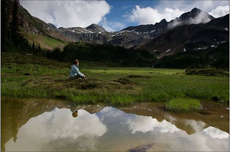 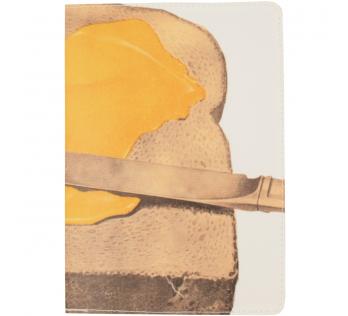