My best friend, who ( sometimes) doubles as my older sis, had been whining all month,; It’s freezing here; (She lives in NYC.) My skin’s so cracked from the snow that I look like the Two Thousand Year Old Man; I so need a break!; (You get the drift.)

So being an incredibly generous, MUCH younger sister, when I was invited to come with a friend for a stay in a luxurious two-bedroom suite to check out Ojia’s new Su Nido Inn,; I decided to surprise her with an invite for a few days to come and de-thaw at the The Best Little Inn in Ojai, California.

After a bit more of the East Coast attitude–Ojai? Never heard of it. What a schlep! Don’t you want to go to Palm Springs instead?; we met up last week at the inn. And, what a peachy, boutique-y little slice of heaven it is.

Not even a year old, the Su Nido (Spanish for “Your Nest”) is comprised of eight elegant, terrifically tasteful, comfy suites. We stayed in the spacious Condor/Starling upstairs suite, that had a fireplace and its own private terrace. Each one is different, but they all share the same attention to detail: feather beds so soft I felt like I was sinking into a fluffy oven-sized marshmallow, relaxing decor done up in tasteful sun-baked neutrals (think deep mustard, ochre soft eggplant and a mixture of soothing greens). By the way, Sis was immediately on the phone asking who their decorator was because she simply had to have the terra cotta backboard for her NYC apt; Our bathrooms were styled out with Molton Brown toiletries for the tiled soaking tub, while the bedrooms and family area each had their own Plasma TV’s. I counted three! State-of-the-art kitchenettes held a mini-fridge (perfect to chill a bottle of the local wine), a nifty; coffee maker and a basket of surprise treats. My sis waxed on big time about the cobblestone courtyard that served as the center of the Su Nido Inn. She said it reminded her of all the adorable little town squares in Spain. And I gotta admit, nothing was more relaxing than returning “home” after a fun day exploring, for a glass of Rose; just in time to be one with the; Pink Momento; (The “Pink Moment” is totally unique to Ojai because of its unusual East-West orientation, an awe-inspiring spectacle that occurs just before sunset each day in the valley. As the low rays of the setting sun reach the tops of the mountains surrounding the valley, they give off a lovely pinky-purple glow which has come to be called the Pink Moment; Though it lasts for only about 10 minutes each day, it’s an unforgettable sight.)

Michael, Su Nido’s affable and highly informative innkeeper promised us that we would sleep like babies and we sure did. When we got up the next morning my sis, who was all smiles now, said, I don’t know why you waited so long to invite me to Ojai. It’s sooo much more fun than Palm Springs. Su Nido is the PERFECT place to chill-out. Why don’t we bring Mom next time? Hey- How cool would it be to take over the whole place and have a Family reunion? & YadaYadaYada; 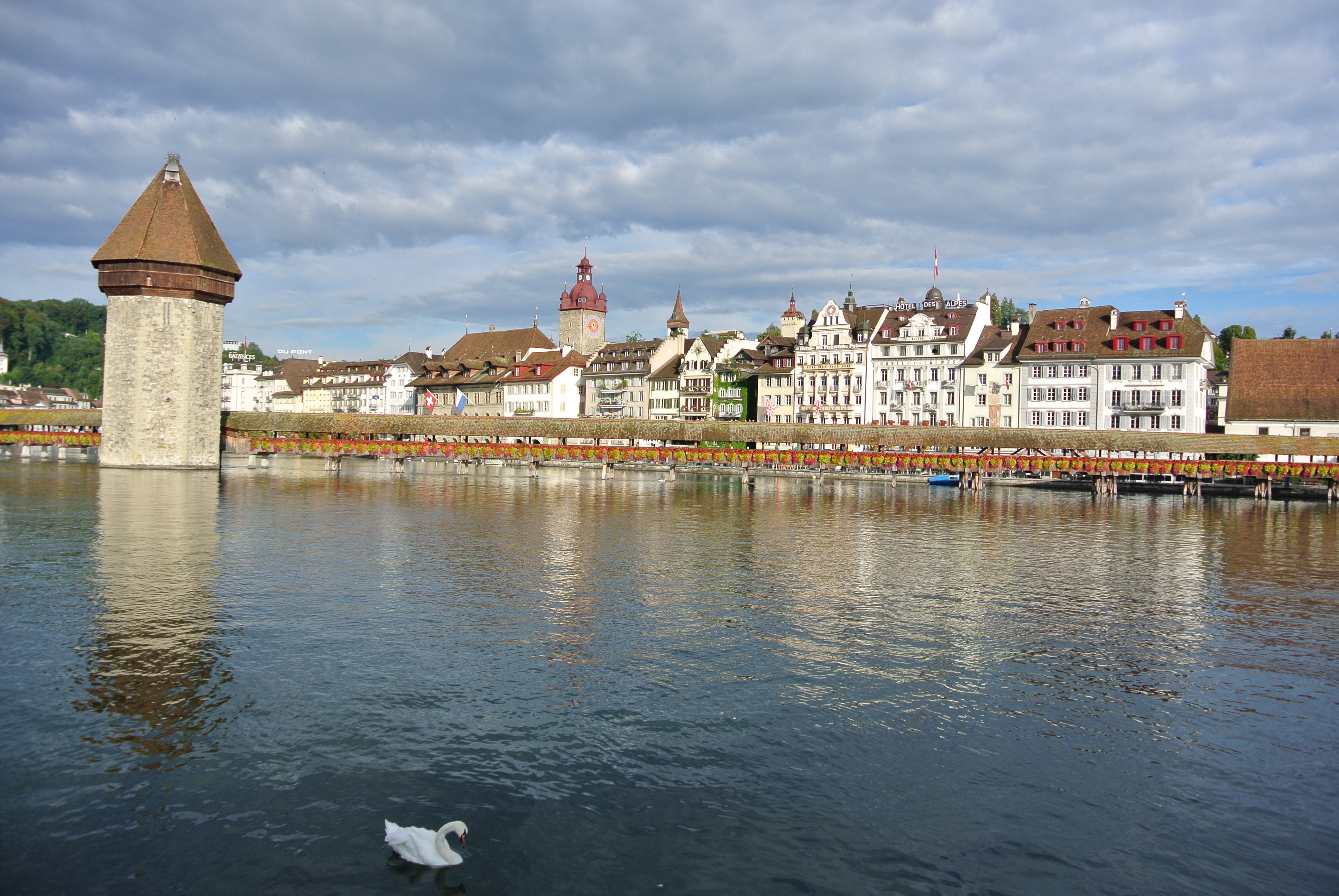 Tips for Traveling by Train in Europe