Two time world champs – the Germans will host the long awaited Womens World Cup with 16 teams, 32 matches in nine cities throughout the country during July.

Tickets are still available due to a recent release: 2,000 tickets for the opening match at the Berlin Olympic stadium between Germany and Canada on the 26th of June, 3,000 tickets for the final in Frankfurt, and 4,000 tickets for the semi-final on the same ground. Other smaller blocks of tickets are also available again for previously sold-out matches such as Germany’s group fixtures and the games in Sinsheim. The newly-released tickets may be purchased online at www.FIFA.com/deutschland2011, or via the ticketing hotline: +49 1805 / 06 2011 (€0.14 per minute from German fixed lines, mobile prices may vary).

Can’t make it to Europe? England’s Manchester City team is set to take on Mexico’s Club America team on July 16th in San Francisco. The game is one of 11 matches being held nationwide this summer between various international teams. 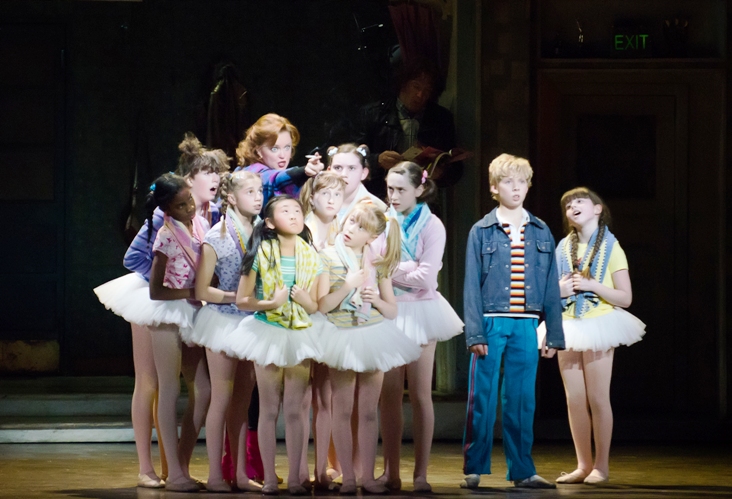 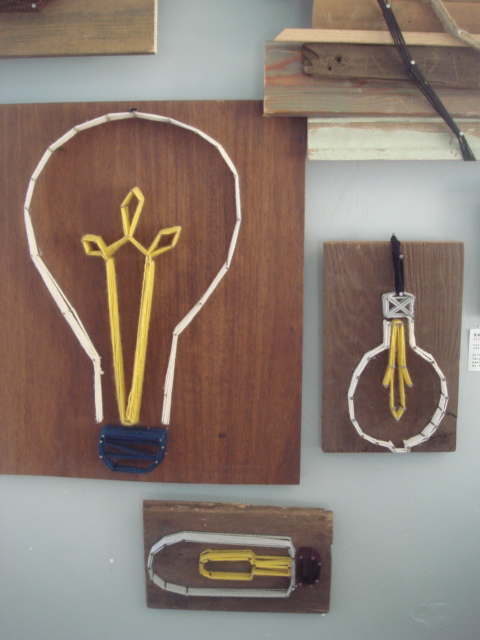 3 Best things to do for women travelers in San Francisco

Leave a Reply to A Lady in London Cancel reply