Help is on the Way XXII 22nd Annual Gala 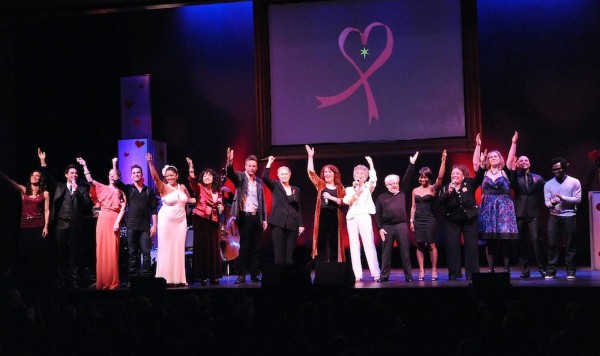 Once again, San Francisco is electrified for a night with one of the largest cast of celebrities and broadway stars who come together for a great cause! The 22nd Annual Help is on the Way Gala will be on Sunday, August 21st at the Herbst Theater in San Francisco.

Help is on the Way is Northern California’s largest annual benefit concert benefiting HIV and hunger programs. This event features an amazing array of stars from Broadway, film, television, and the recording industry as well as the best of Bay Area talent in a Broadway-style variety show. The concert will be preceded by a gala VIP dinner for corporate sponsors and VIP Gala ticket buyers from 5:00 to 7:30 p.m. in the Green Room upstairs from the theater and an extensive silent auction in the theater lobby. This event will raise critically needed funds for Meals On Wheels of San Francisco to provide home delivered meals to seniors and other homebound individuals and the AIDS Legal Referral Panel to provide legal counsel to people with HIV who are unable to afford it.

100% of ticket sales from this event will go directly to these beneficiary agencies. Full cast listing and other details can be found here.