Gloria Steinem Speaks: Can we really have it all? 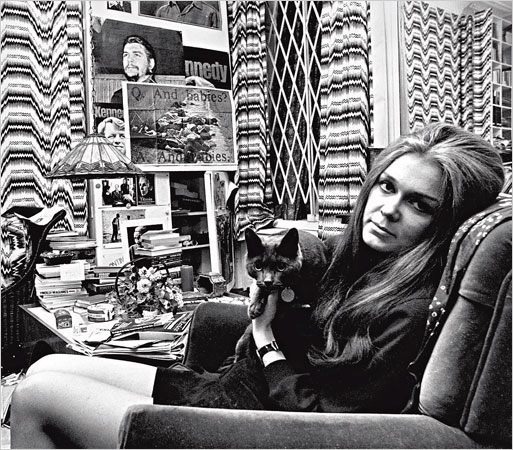 A few years ago, when I was just the Founder of TangoDiva and author of FLY SOLO. I really did believed that women could have it all. Then, I went through a divorce and ended up pregnant by an old flame (which crashed and burned out – again) and now I am a self-employed single mother. Honestly, I really don’t know if women can have it all, so I am excited about what Ms. Steinem has to say about “Having it all.” Gloria Steinem, longtime feminist and founder of Ms. Magazine, talks with PBS NewsHour Senior Correspondent Judy Woodruff on Tuesday, February 26, 2013. They’ll discuss the women’s movement and the renewed debate over whether women can “have it all.” They’ll explore how far women have come and the challenges ahead. To what extent are women responsible for their own success? What role do governments and employers play? Check your local listings for PBS NewsHour.

Steinem is featured in the PBS documentary, “MAKERS: Women Who Make America.” It examines the sweeping social revolution, as women have taken larger and more prominent roles in political, economic and social arenas. The documentary tells the stories of trailblazing women whose work has altered nearly every aspect of American culture.

My Favorite 8 Hotels Around the World 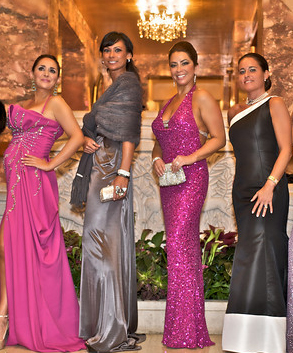