Leaving Burgos today I randomly struck up a conversation with a smiling man while waiting for the light to change. When he found out where I was from, he exclaimed that he was visiting San Francisco on October 5th… and I excitedly replied that October 5th was my birthday and when I hope to finish the Camino by. Being the charming, old Spanish man that he was, he asked for my phone number so he could wish me happy birthday…. and take me out for dinner to celebrate. Thanks, but no thanks.

Leaving Burgos I was impressed by the massive urban sprawl of it. I felt like I had been walking for several kilometers when I happened upon some cafes… I thought I had reached the next village. Nope. Still in Burgos!

After a really, long hot walk I decided to cut my day short and stop at Rabe de la Calzadas. If only I had known the sheer madness that lay ahead of me, I would have forged on.

Peregrino… listen up: avoid the Ospidal-Albergue de Peregrinos Santa Marina y Santiago at ALL costs. The hospitalero Michele is absolutely nuts. Though she is well-meaning, she comes across as completely abrasive and unnecessarily harsh. She prides herself in the fact that her albergue is “chinche” free (debatable!) thanks to the measures she takes. Everything, and I do mean everything, must be sealed in garbage bags and nothing can touch the floor or beds. When she saw my friend Lindsey’s bedbug bites, she proceeded to use us as an example for other pilgrims and nearly refused us entry.

I was in desperate need of a shower and wandered out of the room in a daze towards what I thought was the shower… wrong! I was promptly yelled at for appearing to venture into her private quarters. My bad. Then after my shower, I was digging for my things through the garbage bags when I accidentally dropped my scarf on the floor. I was instantly berated for breaking the rules again. Yikes. I decided a siesta wouldn’t be very relaxing because I was having waking nightmares of her burning all my belongings, shaving my head and dousing me in lye powder. Desperate for some peace and quiet, I headed over to the deserted common area to catch up on my journaling. I absentmindedly dropped my purse on the ground next to me, and though I can’t be sure, I’m pretty certain she was waiting in the shadows for me to break another rule because she instantly appeared to yell at me once again.

I had had enough. I needed a beer. Stat.

I nearly knocked her over as I ran outside to find the town’s only bar and was pleasantly surprised to run into my two South African friends who were staying at the other albergue next door. Through half tears and sheer excitement of seeing familiar faces, I quickly filled them in on the craziness of my hospitalero and they offered to buy me a beer to cheer me up. It worked.

Being the former au pair that I am, I found myself playing with three local children… if only because it continues to blow my mind that Spanish children are still out playing at 9:30 on the night before they begin school. At a bar no less. They liked my sunglasses and nearly fought each other over who got to wear them next. They giggled at my attempt to teach them a few English words and I giggled at their thoughts of San Francisco. Did I know Raven from “That’s So Raven” on the Disney Channel?

After the boys left, my friend Lindsey and I decided to stick around. We proceeded to stay at the bar playing the children’s game of “Quien es Quien?” aka “Who’s Who?” until about 10 minutes before lock-out. There was NO way I was going to spend any more of my time at the albergue willingly. I hope to still have all my hair when I wake up.

Give Back: World Vision Gifts To Honor Loved Ones 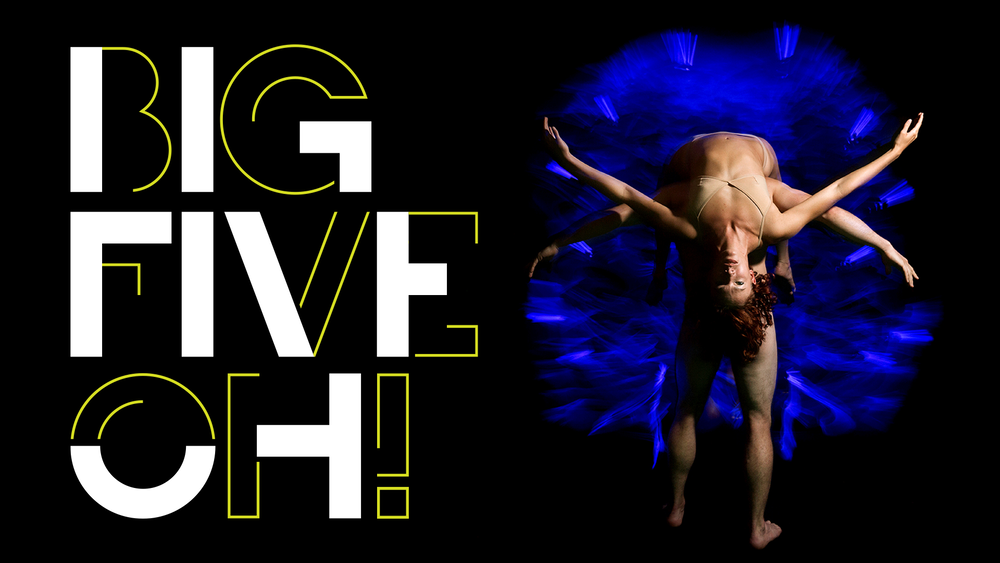