Arriving at the top of Mt. Vesuvius is like landing on another planet. For a moment, the crushed rust-colored lava path beneath my feet is the soil of Mars. Vents release gases and steam along the paths and within the volcano’s crater; the distinct smell of metal permeates the air. It is hot and dusty, with an unshakably violent aura.

Yet the views surrounding me are breathtakingly beautiful. The sides of the volcano are covered with lush green vegetation, rolling down to water so brilliantly azure that the sea and the sky meld into a single wash of blue.

Millions have made their homes at the foot of this sleeping giant. Motor scooters and tiny Italian cars zip maniacally on the winding roads of Napoli and along the base of the volcano, past the resorts, colleges, museums, wineries, and houses that lie in the path of destruction should Mt. Vesuvius erupt again.

And erupt again it will—any year, any week, any day now. The Italian government offers the half a million residents who live in the “red zone” (within a four-mile radius of the volcano) as much as thirty thousand euros to relocate out of harm’s way. Authorities are hoping to thin out the area’s population so they can evacuate the area quickly when Vesuvius next erupts.

The concern is more than valid. Mt. Vesuvius has erupted over three dozen times in the last two centuries, and Italian scientists predict that the next blast will rival the infamous eruption of 79 A.D., which buried the town and the people of Pompeii in twenty feet of volcanic ash and pumice stone and destroyed Herculaneum with mudslides and gases. But in typical che sarà style, the residents of the Bay of Napoli continue on with their daily lives, working tomato fields made lush by the mineral-rich soil and picnicking along cooled streams of lava.

One begins the four-thousand-foot hike to the top of Mt. Vesuvius at the base of the mountain, near the family-run cameo factories on the highways lined with purple flowers and grassy fields. Those who have sprained their ankles on the steps of Pompeii (as I did) can take the bus up to three thousand feet and begin hiking to the peak there. The bus driver speeds the vehicle along the hairpin, zigzag roads up the mountain, taking the miniature sports cars head-on. Beeping with annoyance, the flashy red and green vehicles pull onto the shoulder in a cloud of dust to get past the lumbering bus, only the slightest turn of the wheel away from crashing down cliffs without guardrails.

At three thousand feet, the pathway becomes steeper and the vegetation fades away. Only scratchy, low bushes, moss, and yellowing grass remain, dotted intermittently by a vent releasing a cloud of gas and heat so powerful that it will ignite a sheet of paper on contact. Rough wooden banisters, like a fence of a corral, frame the path; the ground is graveled with crushed basalt and obsidian.

A ring of mountains surround Mt. Vesuvius, the old crater from which it sprang. Legend says that a sleeping giant lies on this crater. Easily visible from the mountain pathways, his profile is blanketed with vines and plants spreading over the rolling hills.

It is here, shrouded in clouds and looming high over the cities below, that Spartacus once hid from the Roman army, which would not follow him and his army of rebel slaves onto the mountain for fear of the rumbling Vesuvius. As the Romans waited at the base of the volcano, Spartacus and his men climbed down the other side of the mountain, encircled the army, and slaughtered them.

A hundred feet or so from the crater sit two wooden huts. The wood slats on the roof of the houses are jagged and uneven, giving the appearance of a child’s fort. Here, hikers can stop for a gelato or bottle of water before purchasing tickets for a guided tour to the crater. The second hut bursts with an assortment of gifts: Ciao! T-shirts, postcards with bikini-clad women, plaster replicas of Roman statues, and sad-looking little teddy bears. Only a few souvenirs have any relation to the steaming volcano. Children point at the large chunks of lava and basalt for sale on the tables, and their parents send them off to pick up the smaller, free pieces that are scattered along the path.

The crater at the top of Vesuvio is a dead drop to the cooled lava base, where a few brave trees and flowers bloom precariously among the steam vents, and the sound of a bird calling echoes in the cylindrical stone hollow. The air is tinged with metal and the faint scent of something rotten. Around the mouth of the crater, plumes of cooled lava stand alone in formations resembling tree trunks and large clamshells. The red ground twinkles with jet-black obsidian that catches the light of the strong Mediterranean sun; the air feels fresh and clean after the dirty haze of Napoli.

Looking down through the clouds at the thousands of homes below, I feel a conflicted sense of peace and terror. A figure in a straw hat far below tends to a vineyard on the land of a postcard-perfect villa; fishing boats head out on the sparkling cobalt sea. There is no noise save the wind and the crunch of lava beneath the footsteps of hikers awed into silence by the quiet beauty of the mountain.

Yet a knot of fear twists and boroughs deep within. The old lava flows from the 1944 eruption are visible below, leading straight into the fragile towns and onward into the crystalline sea. Below are the ruins of Pompeii and Herculaneum, still being excavated today by residents who tempt nature for the same fate. Thousands laugh, and dance, and love below a crater that lies in a restless sleep.

For more information about Mt. Vesuvius, including directions and transportation options, visit the official National Park site at www.vesuviopark.it/grancono.

See the stunning frescos, pottery, mansions, paintings, and even residents and pets captured by the torrent of ash and lava from the 79 A.D. eruption of Mt. Vesuvius. Excavation continues today, but site provides hours of exploration in the expansive city.

Only about eight blocks of this seaside resort that was covered with mudslides during the 79 A.D. eruption have been uncovered in this active dig site. See archaeologists at work as they painstakingly uncover history beside and beneath a modern city.

Take a boat from Naples to the island of Capri for beautiful beaches, posh restaurants and hotels, and sumptuous gardens. Make sure to visit the Villa San Michelle and the Gardens of Augustus, and stroll through the La Piazzetta, Capri’s central square.

Explore the boisterous city where pizza was invented, making sure to climb up Posillipo Hill for a panoramic view of the city and the Bay of Napoli. Highlights include the Castle of the Egg, Castel Nuovo, the Galleria Umberto, the Royal Palace, San Carlo Opera House, and the Church of St. Francis.

Rent motorbikes and visit the quaint, seaside towns of Sorrento and Positano, while taking in the wild beauty of the Dolomites. On your way back to Naples, stop in at one of the local cameo shops to see local artisans carving heirloom brooches and necklaces. 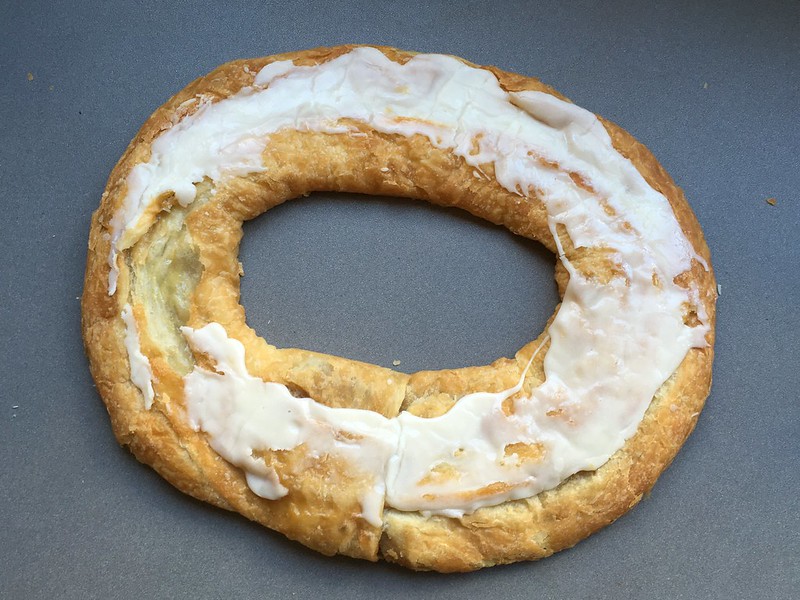 Culture: America’s Vintage Rail Train: A Perfect Venue for a Gathering of Divas