Combine your love of travel and films with a visit to the San Francisco International Film Festival April 4-17. Besides the almost 200 films, including 66 directed by women, there are several special moments, like the tributes to Wayne Wang and Charlize Theron. Here’s the Tango Diva shortlist: 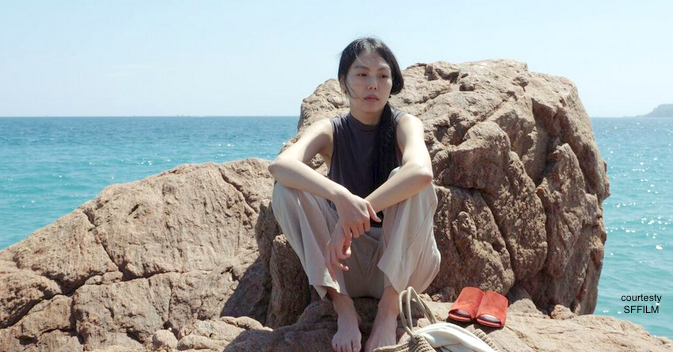 CLAIRE’S CAMERA:
Isabelle Huppert (The Piano Teacher, Elle) stars as Claire, a school teacher with a camera on her first visit to Cannes Film Festival. She bumps into a trio of Korean women and befriends Manhee, a film sales assistant recently laid off after a one-night stand with a relentlessly self-centered film director. Claire and Manhee team up to investigate. The witty plot explores love, art, poetry, and the power of images to transform us. 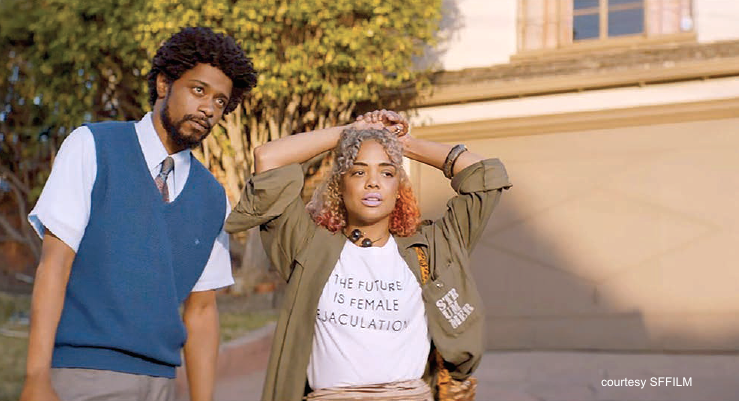 SORRY TO BOTHER YOU:
Cassius Green is hired as a telemarketer, getting nowhere until he discovers his “white voice”. That’s the premise of this taboo-breaking satire, lampooning hyper-capitalist excess on the streets of Oakland, California. Co-starring Danny Glover, music by The Coup and Tune-Yards. 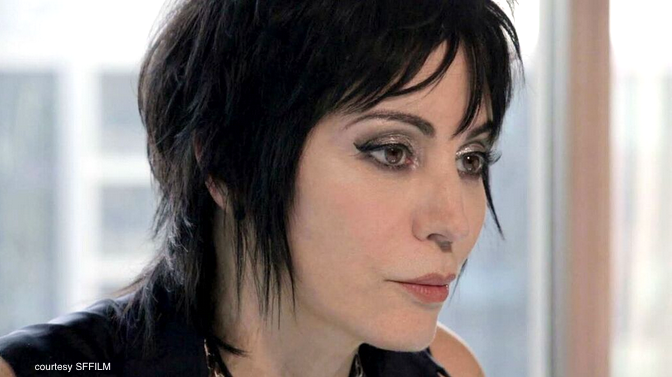 BAD REPUTATION:
Joan Jett, the kick-ass Godmother of Punk and lead singer for Joan Jett and the Blackhearts is the subject of this fascinating documentary offering up a slice of her uncompromising life as rock legend, activist and ardent supporter of women musicians. The story is told with abundant archival footage and interviews from Joan, Iggy Pop, Blondie, and longtime songwriting partner Kenny Laguna. 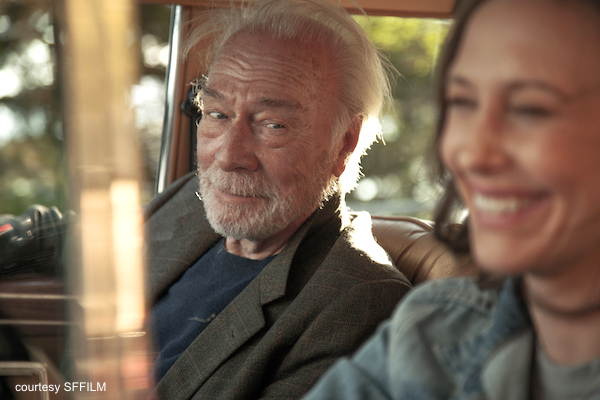 BOUNDARIES:
What to do when your completely irresponsible, pot-dealing father (Christoper Plummer) gets kicked out of his senior home, asking you to chauffeur him down the coast. Single mom Laura reluctantly agrees, kicking off this light-hearted road trip, co-starring Peter Fonda.

KODACHROME:
Continuing the road trip theme, our next dysfunctional family, a photographer (Ed Harris), his nurse (Elizabeth Olsen), and his estranged music businessman son (Jason Sudeikis) are on their way to Kansas to drop off dad’s final four mysterious rolls of Kodachrome film to the last remaining processing lab in America. The awkward reunion turns into sweet reconciliation, punctuated with music references, ultimately an ode to all things artistic and analog.

SUPPORT THE GIRLS:
The film “Working 9-5” unfortunately still has resonance for many women. In Support the Girls, the plot revolves around an all “girls” staff at Double Whammies, (think Hooters). So it’s a crappy job, but this group has created a lasting bond. All hell breaks loose when the manager gets in trouble for hosting a car wash in front of the restaurant. What we have here is a hilarious bra-mance. enjoy!

The full program is available at SFFILM.org. 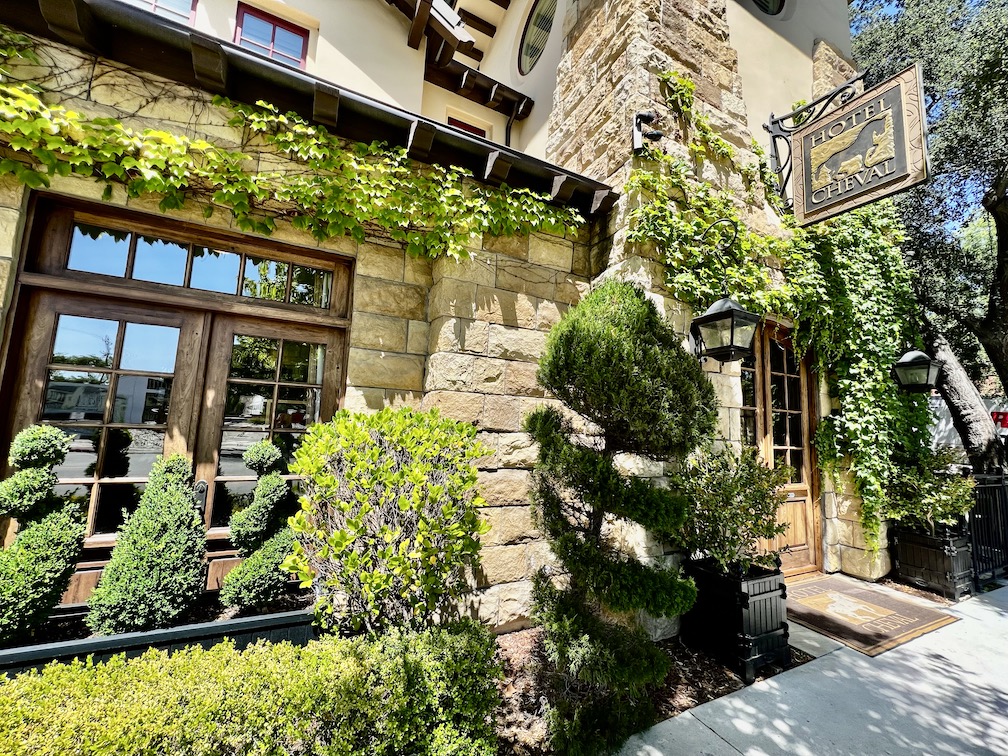 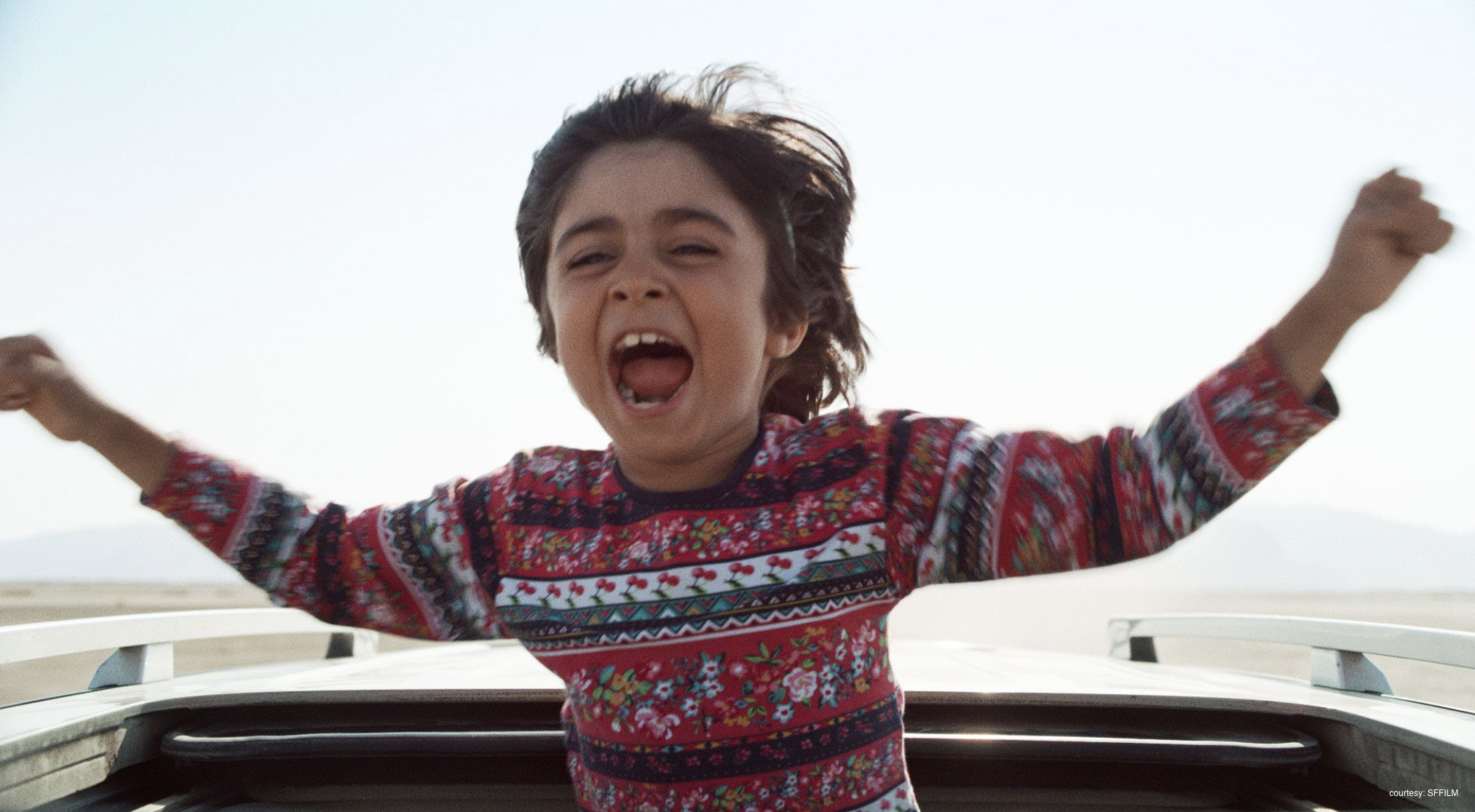 More Men for Your Perusal!!