Me and My Dad!

May is the perfect month to visit Indianapolis—the flowers are starting to bloom, the weather’s warm but comfortable, and the air is filled with the sweet sounds of racecars.

Although Indy has plenty of redeeming features going for it, racing remains the city’s bread-and-butter attraction. Even for non-gearheads, the month-long calendar of Indy 500-related activities at the Indianapolis Motor Speedway makes for a unique, fun and interesting vacation, whether for a day or a few weeks.

Since its humble beginnings back in 1911, the Indianapolis 500 has been referred to as the greatest spectacle in racing. The main event, encompassing 200 laps on the two-and-a-half-mile track oval and more than three hours of nonstop adrenaline rush, takes place each year on the Sunday of Memorial Day weekend. More than 400,000 people pack the facility for the big day, and scores of others stop by to attend practice sessions and other offerings.

While preparations for each year’s race are ongoing all year long, the big annual month-of-May happenings really get underway with the 500 Festival Mini-Marathon. Held on the first Saturday of May, the Mini steps off from downtown Indianapolis for a 13-mile run/walk that includes an on-foot lap around the Speedway itself. More than 30,000 people of all skill levels participate each year, making this the largest half-marathon in the country. If you’re interested in taking part, don’t wait—signups for next year’s Mini start online just after the event ends and space consistently sells out quickly.

For night-time entertainment in the Circle City, the 20-something set goes to Broad Ripple—a small bohemian enclave of hip nightclubs and ethnic eateries about five miles north of downtown.

Finding the best eats in town is a subjective matter, but top picks consistently include Palomino for upscale bistro food and celebrity sightings, St. Elmo’s Steakhouse—a long-time Indianapolis landmark known for its incendiary shrimp cocktail sauce, Iaria’s for casual just-like-your-mother-made Italian dishes, and Steak n’ Shake for some of the best burgers, fries and homemade milkshakes that will ever pass your lips.

But enough about the preliminaries, let’s get to the important stuff—the track days. For several weeks before the race, the Indianapolis Motor Speedway opens its doors for practice sessions. For a small entrance fee plus parking, you can sit back in the stands and observe Indy cars in action.

Pick up a boxed lunch from any of the big grocery stores on the way in, bring a cooler packed with cold drinks and don’t forget to slather on the sunscreen—the reflection off the metal bleachers is brutal. The high-pitched hum of the racecars is seductive as they zip around the track, but earplugs are a good idea. If you’re a natural sweet-talker, try to wangle an invitation to the prestigious corporate suites to enjoy a bird’s-eye view of the track, air conditioning and catered refreshments.

Things really start heating up during the last week of practice as drivers compete to qualify for one of the prized 33 spots in the race. Held the Thursday before race weekend, “Carb Day” is the last practice session before the big event, (the name is a reference to the old days when the racing engines still had carburetors). The fun-filled day includes a pit-stop team competition, live music from nationally known recording artists, and a free concert that night at a downtown party called “Rally in the Alley.”

Want to experience what it’s really like to cruise around the famed oval? During Community Day (also race weekend), attendees can drive a lap around the track in their own cars at a maximum speed of 30 m.p.h., as well as tour pit lane, pay a visit to the Indianapolis Motor Speedway Hall of Fame and Museum, and maybe even snag an autograph or two from favorite drivers.

On Saturday morning, the streets of downtown Indy are occupied with the annual 500 Festival Parade—a prime-time chance to see drivers, honorary grand marshals, celebrities, floats and bands. Fun for all ages.

The lead-up activities are great, but Race Day is really what the Indy 500 experience is all about. Like Mardi Gras or the Grand Canyon, it’s something everyone should experience at least once in their lifetime.

You can’t buy tickets at the counter for the race, but don’t worry. There are street vendors and online bidding options galore offering seats in every price range. If possible, try to find something along the main straightway so you can see the start/finish line. Plan on arriving to the track a few hours early and don’t be in any hurry to get home—the traffic in and out of the race is a nightmare, unless you’re lucky enough to have access to a helicopter.

It’s impossible not to feel alive as the buzz builds during the National Anthem and those famous words: “Lady and gentlemen—start your engines.” After a warm-up lap, the checkered flag flies and the race is underway. And at the end of it all, no matter who you’re rooting for, you can’t help but find yourself cheering as the winning car flashes past the finish line. This is Indianapolis’ finest moment. 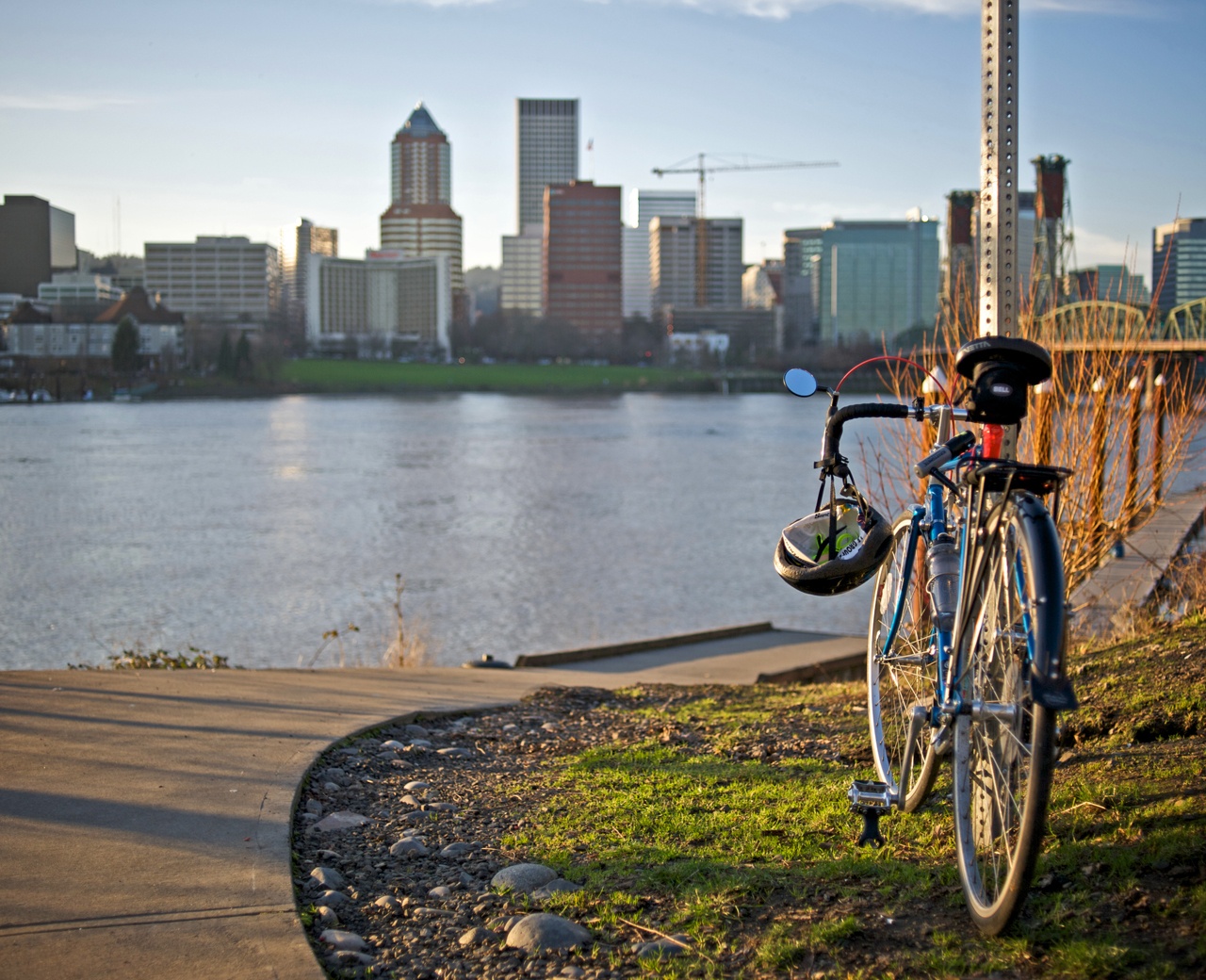 Culture: Fiji: The Other Side of Paradise