Prom is a right of passage among many high school students. An integral part of the prom experience is The Dress. While the boys merely don a generic suit or perhaps a tuxedo tee (p.s. 1985 called and it wants its shirt back), girls can spend months searching for the perfect dress.

Unfortunately for many, financial circumstances don’t afford them the luxury of any prom dress, let alone a perfect one or a limo service. This is where The Princess Project comes in.

Founded in 2002 by Laney Whitcanack and Kristen Smith Knutson, The Princess Project is an organization determined to do more than simply provide prom dresses to girls who couldn’t otherwise afford them. PP promotes self-respect, a positive body image and global consciousness, as well as personally and professionally rewarding opportunities for the women who volunteer their time and energy.

Based in San Francisco, the 6th annual Princess Project dress giveaway (which, fyi, includes free accessories to boot) is being held on March 17th and 24th in the city at 988 Market St from 9am to 5pm, and the organization invites girls to bring along their best friend, a sister, a mother, a woman they respect (and whose fashion sense they trust) to help pick out the perfect prom dress.

After nearly six years, over $100,000 raised, and nearly 5,000 girls helped, The Princess Project’s two co-founders continue to play a vital role in the organization’s success and development.

Smith Knutson, who has created and written for various publications as well as worked extensively in advertising and fundraising, continues to sit on the PP’s Board of Directors. Whitcanack serves as President of the Board and has also helmed Big Tent, a tech company providing free web-based software to community groups.

The Princess Project’s core values remain steadfastly true to their roots. The organization was started with the hopes of providing more than just a prom dress to girls who can’t afford their own. Rather, The Project’s goal is to promote a healthy body image and self-confidence among the girls it helps, as well as an appreciation for the resources it uses.

Promoting diversity in a trusting and fun atmosphere, The Princess Project strives to create an environment in which the donors, volunteers, and the girls themselves may benefit positively from the experience and take with them both a dress and the knowledge that the clothes don’t make the girl, but she deserves to look fabulous nonetheless.

For those who don’t live in the Bay Area, there are similar groups throughout the country and even Canada that provide the same service. From the Cinderella Project in LA and Vancouver to the Enchanted Closet in Atlanta and the Glass Slipper Project in Chicago, organizations throughout North America have aimed to provide girls with not just a prom dress but a feeling of community and respect among all involved.

As these organizations grow and develop throughout the country, it is easy for everyone to become involved, whether locally or nationally. From donating dresses and accessories to your personal time as a volunteer, the Princess Project’s website offers information on how to become involved. Anyone interested in starting a chapter of their own may contact PP to learn how to bring the organization to life in their town.

These non-profit groups offer a significant experience in which those involved are given the opportunity to take part in something that for many would otherwise be beyond their financial capabilities. The Project offers girls a chance to indulge their fantasies and play the part of princess, if only for a day.

Beyond providing a dress, the Princess Project gives girls the chance to participate in an event that promotes self-confidence in women and a feeling of community involvement. It teaches its young women to embrace all shapes and sizes as beautiful, as well as imparts on them the values the organization strives to honor.

Prom is but a couple of months away, and thanks to The Princess Project and its sister organizations, more girls will be able to join their friends and classmates and play princess for a night.

For more information as well as chances to donate, volunteer, and take part ,you can check out The Princess Project and similar groups at www.princessproject.org. 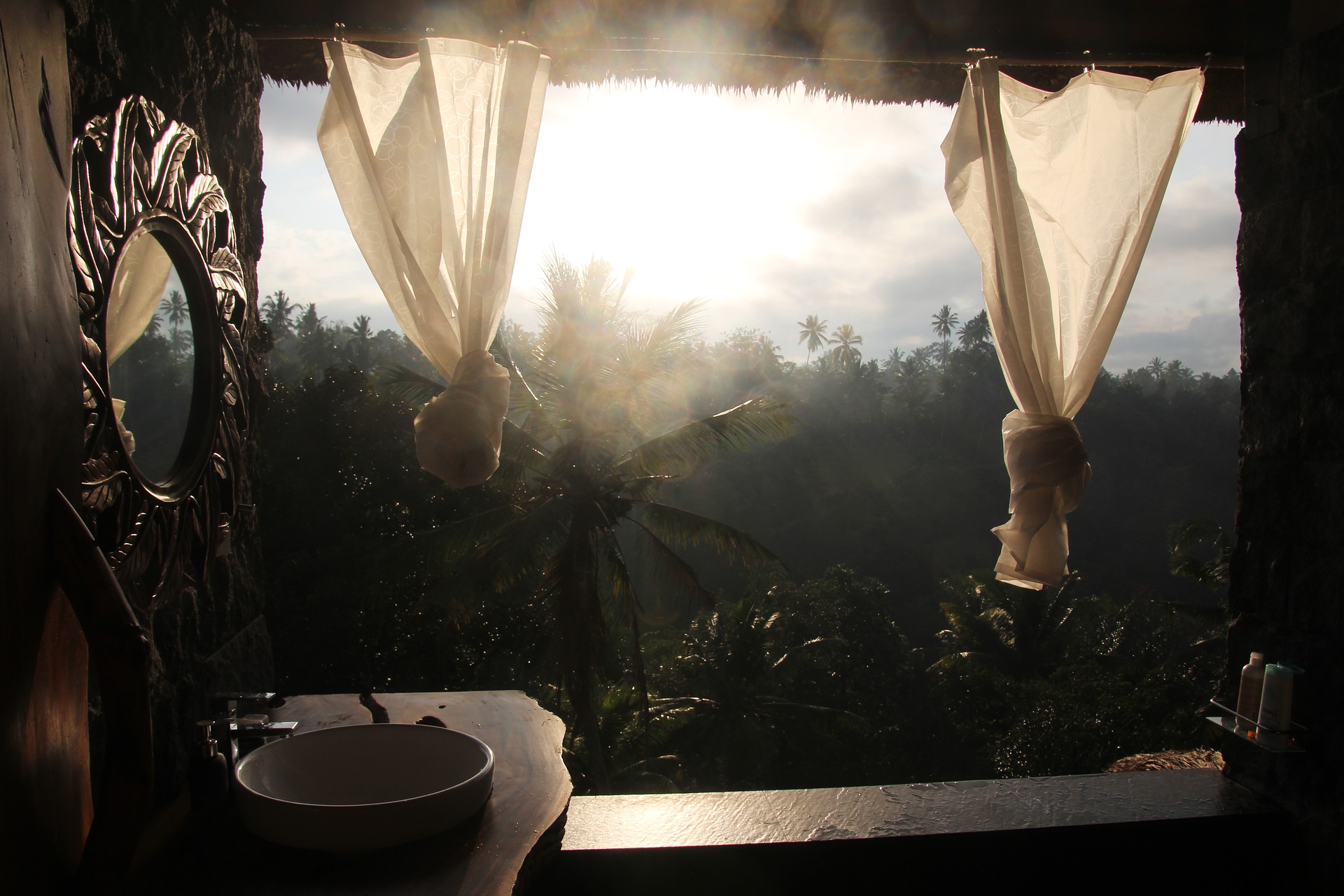 Inspiration: Rainforest Romps on the Road to Nowhere