The type of dancing that I do is Israeli Folk Dancing. But the movements are nothing like what you might have seen at a wedding or bar mitzvah.

While International Folk Dancing strives to be as authentic and traditional as possible, Israeli Folk Dancing prides itself on generating new dances to contemporary and totally eclectic music.

Although the lyrics are usually in Hebrew, the sound scores can be anything from Middle Eastern to Hip Hop. To correspond with the variety of musical styles, choreographers feel free to include a wide variety of steps. You do have to learn the basic steps characteristic of Israeli folk dances (Grapevine, Yemenite, and Cherkessia). But we also waltz or tango through romantic couple dances, cha-cha and samba to Latin rhythms, swing like disco teenagers to Rock n’ Roll, and kick up our heels to Hip Hop. It’s this variety of styles that keeps people coming back for more.

Some of the Israeli and Jewish participants are attracted to Israeli folk dance as an expression of cultural identity. But it’s not a requirement to be Israeli or Jewish. Many non-Jewish dancers and teachers started off as International Folk Dancers and then discovered that the Israeli dances were their favorites.

I quickly got to the point where dancing for a few hours once or twice a week wasn’t enough– I started attending weekend dance camps where I could learn the dances directly from the choreographers.

One of my favorite dance camps is near Chicago. It’s called Chagigah (“Celebration”) and has been taking place every October for fourteen years in the small town of Oconomowoc, Wisconsin. I’ve attended the past four.

You definitely do not need a partner to enjoy yourself at Chagigah. In fact, Phil Moss, the camp director, estimates that “less than 20% of the women who attend bring along their significant other.” Typically there are more women than men.

Although the official dance camp is from Friday afternoon to Monday morning, many participants also attend the Chicago Folk Dance session on Thursday night. It’s the first opportunity to meet the visiting choreographers, learn a couple of new dances, and connect with new and old friends before heading up to Oconomowoc.

The camp is a very supportive and welcoming environment for solo women travelers. Phil Moss and Etty Dolgin, the Chagigah Co-Directors, recruit local dancers to provide housing and rides for the out-of-town guests. As a result, there are always plenty of extra beds and car rides for everyone. By the time you arrive in Oconomowoc, you’ve already made some new friends

One of the other things that I like about Chagigah is its setting, which is also used for retreats and a children’s summer camp. I love looking at the gold and red autumn foliage and shuffling through the leaves as I walk across the lawns between the sleeping quarters, the dining hall and the dance gymnasium. During the afternoon recess between dance lessons, I also take time for the short walk over to the lake. Beautiful and tranquil, the clear blue waters reflect the images of the surrounding trees, and the wooden swimming dock is empty except for an occasional duck.

A highlight of Chagigah 2005 was meeting a handsome and surprising sweet young Israeli entertainer, Yossi Azulay. (If only I were 30 years younger …) During the Saturday evening dance party, Yossi sang while we danced to two of the most popular current circle dances, choreographed for his songs, El HaOr (“To the Light”) and Heya Heya (“Hey Hey”). You could feel the special energy passing back and forth between us dancers and Yossi. We tried to show him through our enthusiastic dancing how much we love his songs and he responded by singing just as enthusiastically back to us.

After listening to Yossi, we swarmed over to the booth that was selling his latest CD and then made a beeline to get his autograph. I also took the opportunity to get a hug and kiss from Yossi. The first and probably only time that I’ll ever get a kiss from a rising entertainment star! I got a photo, too (but the photo doesn’t show the kiss, darn it!).

Note to Young at Heart Divas: Israeli Folk Dancing is a wonderful start or addition to your fitness program. It’s a good cardio exercise. And as a weight-bearing exercise, it helps to prevent osteoporosis. It’s also a good exercise for our brains—trying to learn and remember all the dances!

If you are interested in learning how to Israeli Folk dance, the best way is to start going to weekly dance sessions near your home. Almost all dance sessions start off by reviewing the basic steps for beginners.

Due to work or romantic considerations, some unfortunate folk dance addicts are forced to move to locations that do not have convenient folk dance sessions. Such people rely on videos available on the web to learn the dances by themselves at home. Obviously, it’s much more fun dancing in a group than it is dancing at home in front of your computer or TV monitor, so they also attend as many dance weekends as they possibly can.

Attending an Israeli folk dance workshop makes you realize that you have tapped into a whole network of people with similar interests. Participants at Chagigah 2005 came from all over the USA, plus Canada, England, and Australia!

Just as Israeli dancing is addictive, so are the workshops. After you attend a good one, you’ll want to keep coming back. The date for the next Chagigah has already been set for October 20-23, 2006. For more information, check www.osrui.org or contact phillip_b_moss@hotmail.com.

As for me, I’m going to be attending yet another dance camp before the end of the year, Machol Miami (www.macholmiami.com) in Fort Lauderdale, Florida, December 23-26, 2005. If you come, please look for me and introduce yourself. I’d love to meet you! 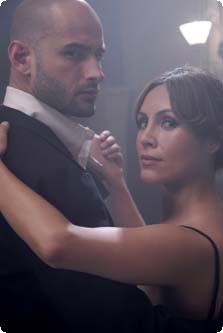 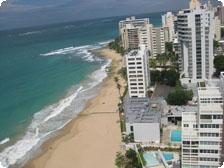 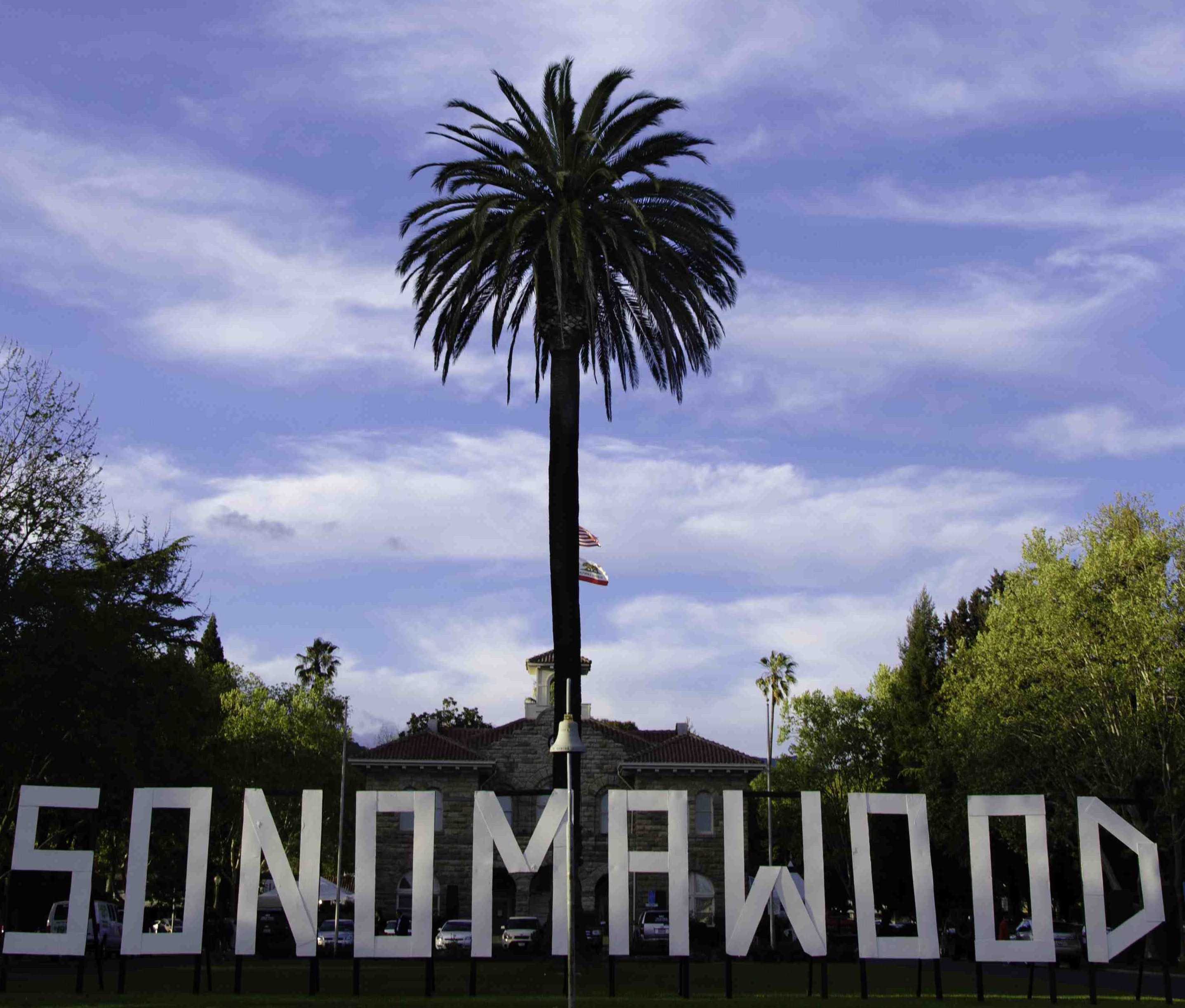