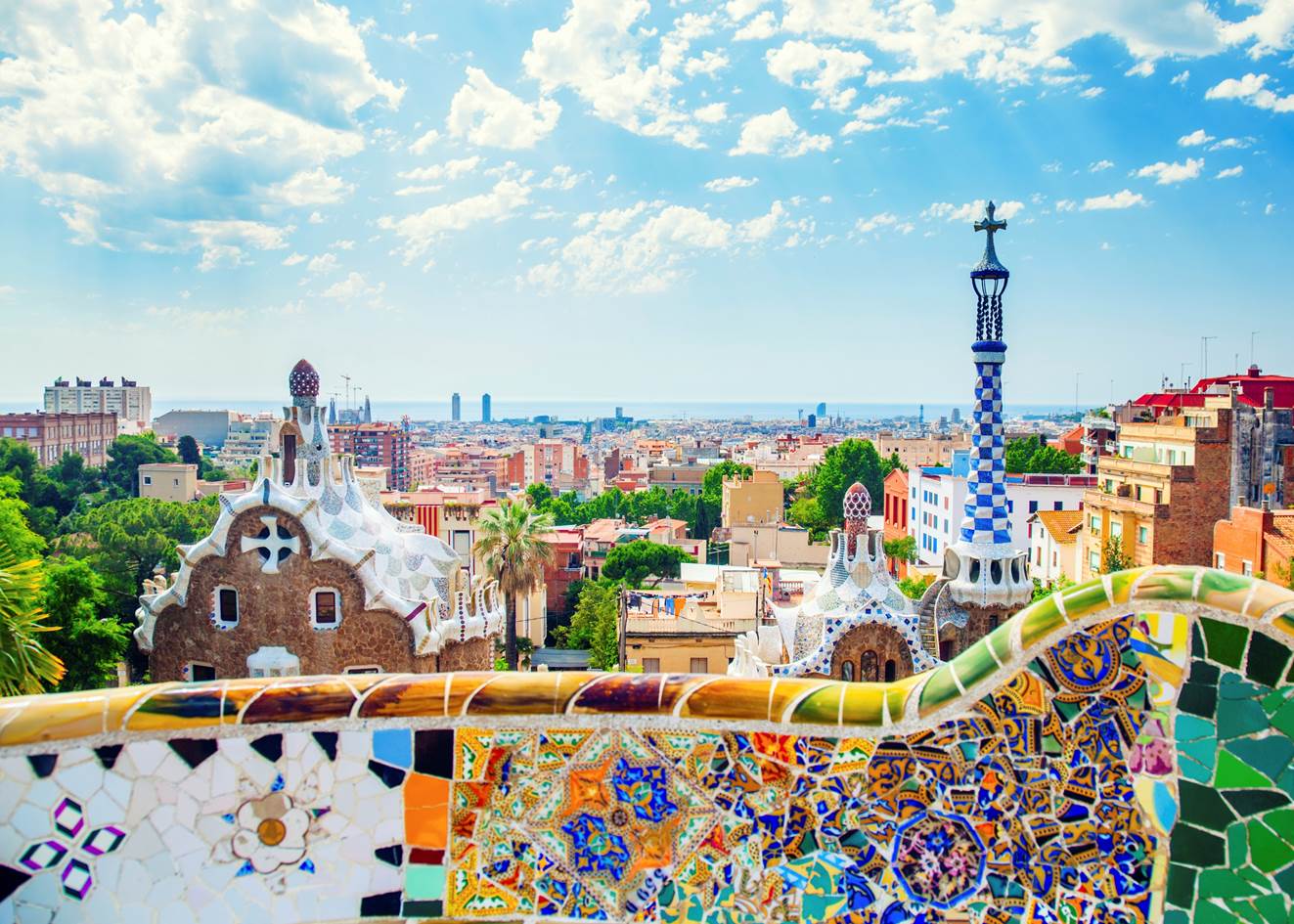 A visit to Barcelona, Spain’s largest city and the capital of Catalonia, offers a truly unique travel experience. Upon arrival, visitors are seduced by the architectural pageantry, picturesque plazas and parks. But it is Barcelona’s attitude – adventurous, edgy and high energy – that captured my heart.

During peak summer months, Barcelona is a seductress that requires no beauty sleep. The streets are alive with activity 24/7, outdoor cafes and bars buzz with conversation and music fills the night air.

Over the last 2,000 years, Barcelona has reigned as Catalonia’s capital city. Barcelona has masterfully blended the best of old and new blossoming into a world class urban oasis of art, culture and history with nine designated UNESCO World Heritage sites. Barcelona’s prime coastal location on the Western Mediterranean has kept commerce and tourism on the rise. Today, Barcelona is a top port of call for cruise ships welcoming 2 million passengers annually.

Equal to Los Angeles in terms of size and sprawl, Barcelona can be challenging to navigate.
When exploring the city it is important to have a plan in place and reserve tickets for major attractions in advance to avoid long lines.

During my recent pre-cruise visit, I focused on four distinct areas: Old City, the Harbor, the Eixample and Montjuïc.

The Official Barcelona Tourist Bus became my new best friend and favorite mode of transportation. With three tour routes, an English audio guide with headphones and a killer top deck view, I was guaranteed not to miss a thing. The hop on and off privileges and the bus schedule frequency also allowed me to soak in all the sights at my own pace.

A self-guided walking tour is the next best way to discover the magic of Barcelona. Getting lost in a maze of roundabouts, boulevards, squares and narrow lanes only adds to the travel adventure. One is sure to find a church, fountain, statue or other treasure around every corner.

Photos: Courtesy of Sheila Gaspers and Tourist Office of Spain

On my Contiki Tour of Europe!

Except for the Color Purple, this so works for me!

1 thought on “Barcelona: 72 hours of Seduction”