Hot Men, Boot Camp, and Why You’re Not Going to Libya…

I was a celebrity judge, and let me tell you–if you are ever jet-lagged, up in the middle of the night and in need of some entertainment, I highly recommend judging such a contest. Half naked, muscle-bound glam shots?? VIDEOS?? Whew, ladies!

I started Bay Area Boot Camp yesterday, and for the next month, for 3 mornings a week, I will be hitting Crissy Field by San Francisco Bay, rain or shine, to run around with other women like a teen-ager at JV basketball practice. It is FUN, and it promises that I won’t be a statistic–one of the millions who gain 7 pounds during this festive and feast-ive holiday season.

A Thanksgiving – to – Xmas fitness program is just the ticket! I’m sure you have boot camps in your area.

Okay, so we are looking into a big family trip for spring, and since we will be going on a very exciting tour of Egypt (thanks, Mommy!), we thought, because we are travel addicts, now where can we go on the way home that would be exciting? As if Egypt isn’t enough. We’re insane. So we got out a map and checked out Libya. Fabulous! So many ruins! A mostly uncharted destination. How FUN!

So here’s why weren’t NOT GOING:

Recent reports out of Libya are not good. It goes without saying that if you have a stamp from Israel in your passport, you won’t be let in. But how about this one–if your passport isn’t translated into Arabic, you can’t get in. According to the International Herald Tribune, "The sudden change in entry rules was revealed after planeloads of European tourists were forced to return home after touchdown in Libya." This includes travelers who are already there–many have had trouble being granted permission to leave!

Cruise ships are no exception, and many have pulled Tripoli from their itineraries because guests were told that everyone was welcomed ashore, except for Americans! Furthermore, US citizens wanting a visa to Libya must find a third-party country to issue them, and Canada is getting real tired of helping us out.

Pity, this. Because there is so much to see and do in this historic North African country. Oh well. So we’ve decided to go to Jordan instead. I will show my peeps around Petra. C’est la travel vie!

Explore and travel from London to Rome for $699! 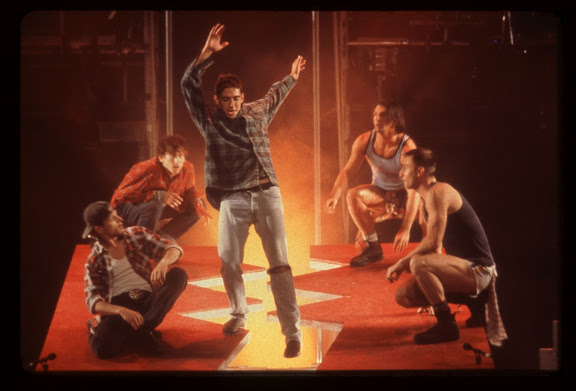