Unlike many international carriers, Icelandair does not a First Class. They have a Saga Class. What is great, is the real meaning for the word “saga” which I found at the University of British Columbia:

“The word saga “has been translated out of its original meaning, “She-Who-Speaks,” that is, an oracular priestess, such as were formerly associated with sacred poetry. The literal meaning of saga was “female sage” … The written sagas of Scandinavia were originally sacred histories kept by female sagas or sayers, who knew how to write them in runic script. Among northern tribes men were usually illiterate. Writing and reading the runes were female occupations. Consequently, runes were associated with witchcraft by medieval Christian authorities, who distrusted women’s lore. To them, saga became a synonym for Witch.” from: The Crone: Woman of Age, Wisdom and Ritual by Barbara Walker (1985, p. 53)

I feel like this trip is my “Saga.” And what better way to start a saga than with an up-and-coming female rock star named Dilana? She was the finalist on the fabulously successful show Rock Star Super Nova.  She’s my rock star super Diva!

We were both sitting in Saga Class, me sipping champagne, she sipping Airborne. Dilana is on her way to Iceland for a concert tour. I wish I could have stayed and watched, but Stockholm is waiting and I have my own big adventure waiting for me.

Watch my video with Dilana. 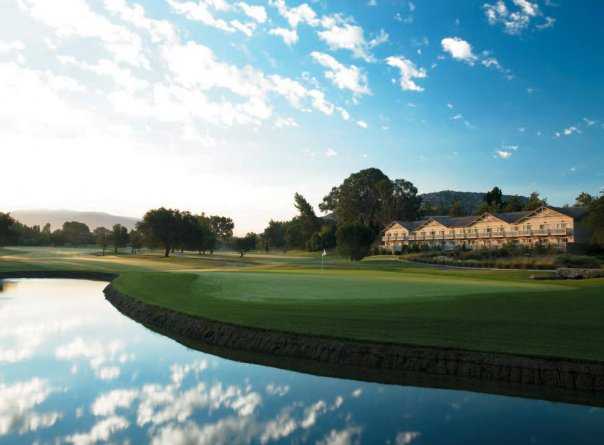 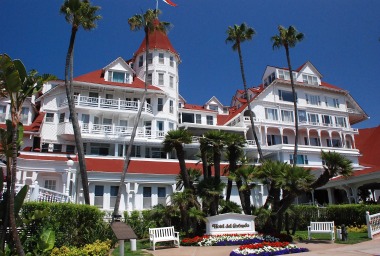 Count on: Death, Taxes and a memorable stay the Hotel del Coronado.