Go girl wild with doubly empowering exhibits of both sculptor Louise Nevelson and fashion icon Nan Kempner. Both traveling exhibits originated in New York and are at the de Young Museum in San Francisco.

The Sculpture of Louise Nevelson: Constructing a Legend exhibit is the first ever to feature both a comprehensive retrospective of her found-art scultpure as well as her drawings and works on paper. Organized by the Jewish Museum in New York, the collection dazzles with pieces from her pristine white bridal period, her gilded gold royal series, and even her black and lucite periods, most of mind-blowing scale.

You might call Mrs. N the queen of cast offs, the baroness of burl, but your imagination will recall her time and again after you marvel, and perhaps scratch your head, as you gaze at huge, monochromatic sculptures made up of what look like old chair legs and washed-up river debris. Their unpredictable unity, their harmonic quiet, will leave you wishing you hadn’t thrown out all your old furniture.

An aside: Can’t get enough of Nevelson? Perhaps you’d like to learn more about her off-Broadway. Edward Albee’s Occupant will be a world premier play next spring, with Tony and Academy Award-winning actress Mercedes Ruehl playing Louise, directed by Pam MacKinnon at the Signature Theatre Company. Is it burl-esque? Ha ha, get it? :)

Nan Kempner: Imagine you are a socialite of stratospheric social position yet diminuitive measurements. Let’s say you had both the money and figure for the world’s most fabulous fashions, most of them right off the models. And let’s finally imagine that you amassed such a significant collection of haute couture that even your generous husband finally had to say something like–who knew you were collecting art–here I thought you were just shopping!

That would be the fabled life of Nan Kempner, San Francisco socialite and owner of some of the most dashing pieces (about 75 fine frocks out of hundreds are on display) of Dior, Gucci, Yves Saint Laurent, Valentino and Oscar de la Renta–to drop a few names and a few thousand dollars–ever to hit the runway.

A history of who’s haute in fashion from the last fifty years, if you are frock fettishist, you MUST see this exhibit! Diana Vreeland, Vogue’s most femme fatale Editor-in-Chief, once said of Nan: "There’s no such thing as a chic American woman…the one exception is Nan Kempner." 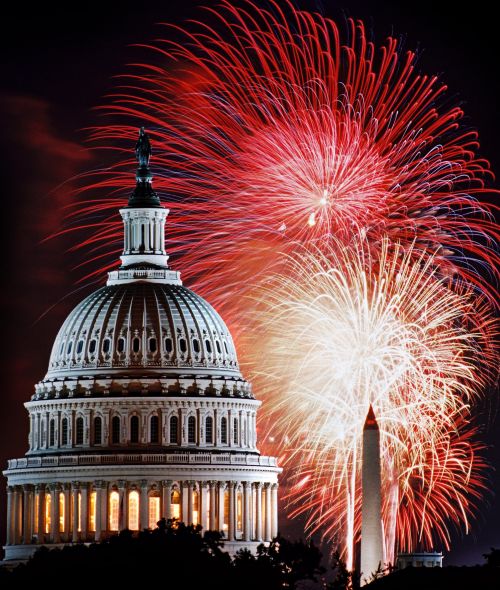