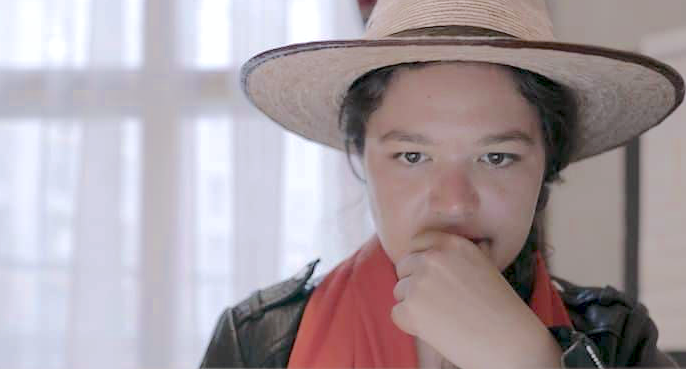 Is your cell phone spying on you? How about the ATM, your smart TV, your private messages on Facebook, every card swipe, computer keystroke, and emoji?

Be afraid, be very afraid.

The Great Hack, a Netflix original, reveals how our data is bought and sold without our knowledge and used to influence behavior, and sway political elections (Trump, Brexit), all through elaborate social media espionage. The film concentrates on the largest political data-mining corporation, Cambridge Analytica, charged with exploiting illegally obtained data from 87 million Facebook users.

Steve Bannon of alt-right Breitbart fame, partnered with Alexander Nix to form Cambridge Analytica. The corporation’s parent company, SCL, won contracts with the US State Department and the Trump campaign, along with several campaigns in third world countries. Their motive seems to be encapsulated  in the belief that to change society, first you have to break it. Divide and conquer.

ANATOMY OF A SCANDAL:

At age 24, Whylie came up with the idea of Cambridge Analytica, turning big data into a military grade operative to influence elections. He stated the company has psychological profiles of 230 million Americans.

Kaiser started her career as an idealistic human rights worker for Amnesty International and then worked on the Obama campaign. She met Alexander Nix, Cambridge Analytica CEO, and became the business director, following the money to the political right.

The Great Hack shows portions of the 2018 Senate hearing. Cambridge Analytica CEO Alexander Nix is visibly nervous on the stand as he dodges direct questions about his operations. Mark Zuckerberg is grilled for five hours about Facebook letting slip data from 87 million users. Oops!  Carroll and Kaiser are watching the proceedings on TV, pointing out inconsistencies and downright lies. To them Zuckerberg is a digital gangster.

Cambridge Analytica targeted swing states and pinpointed the persuadable voters precinct by precinct, creating 5,000 data points on each person. They proceeded to bombard these voters Facebook feeds with fear-inducing posts on the horrors of illegal immigration and the evils of Hillary Clinton. Little by little they turned each state red.

Are data rights human rights?  Should we get paid for our information? Are we all handmaidens to the demise of Democracy as we addictively stare into our cellphones?

Maybe it’s too late to opt out, but perhaps we should  read the fine print before downloading the latest app. 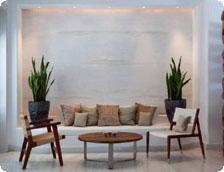 Destination Review: Palm Desert for Everyone 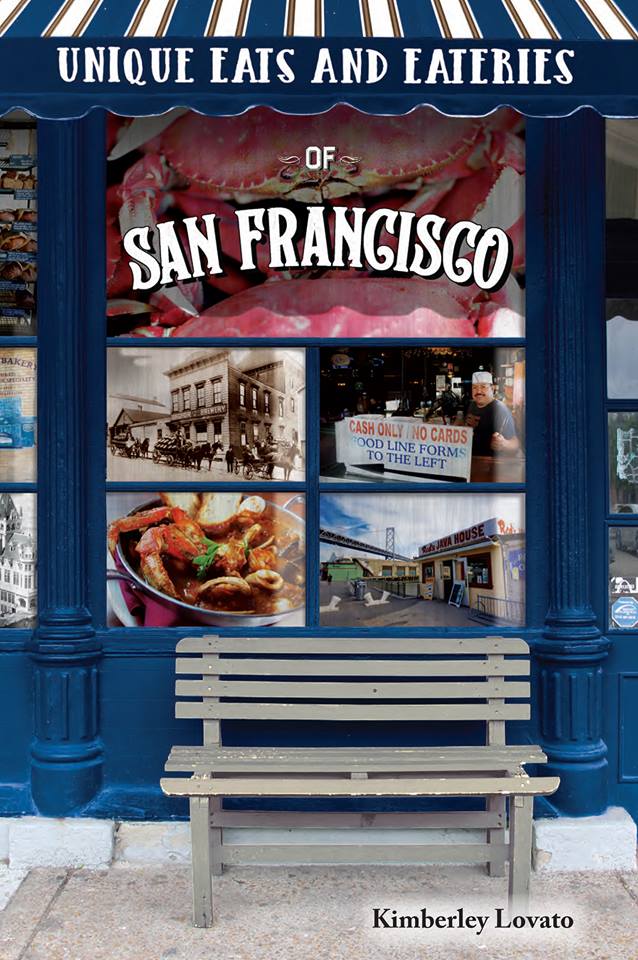