Superbowl not super for women? 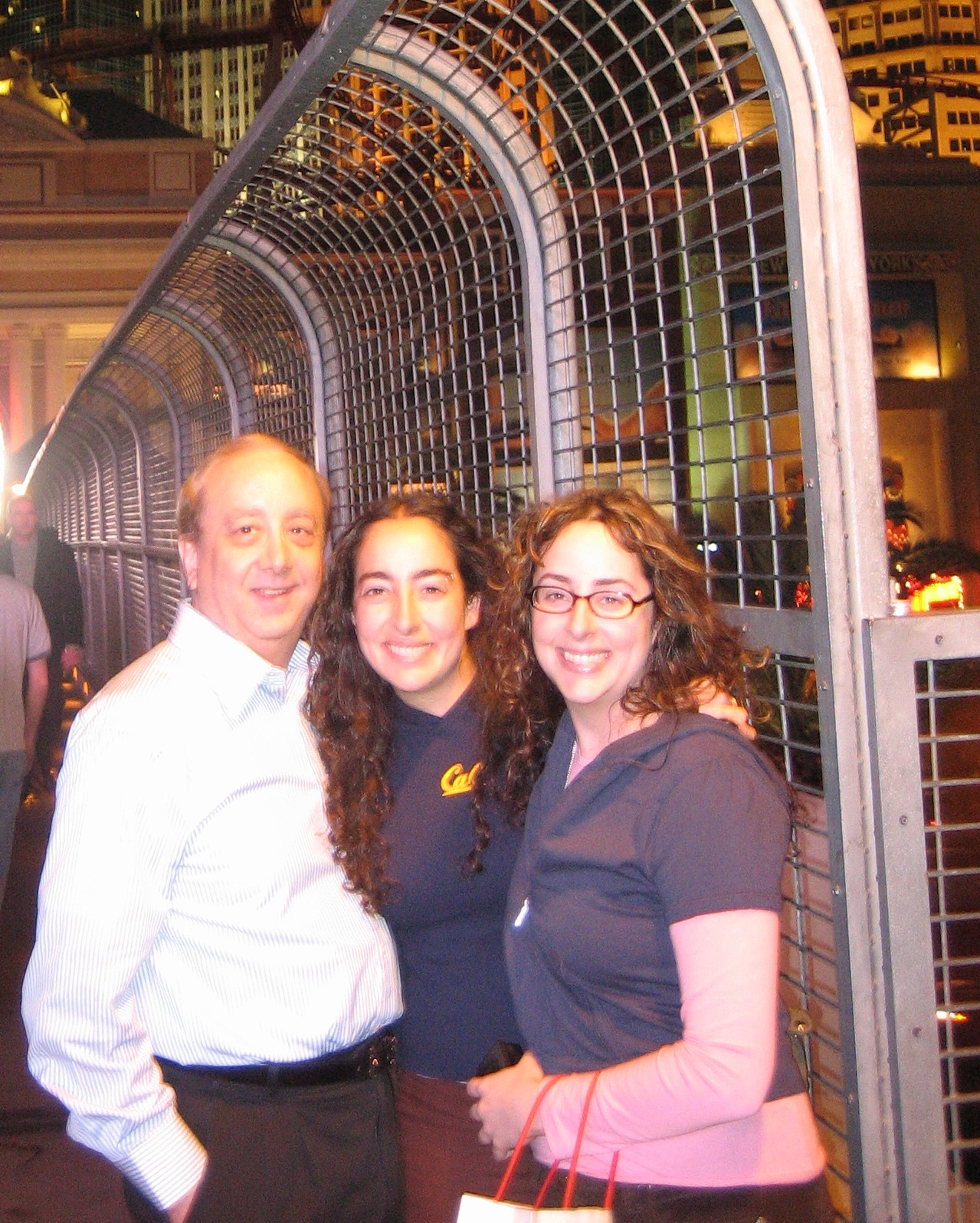 At a private party in Vegas watching my favorite part of the Superbowl- the commercials of course- I started hearing the voice of my feminist mother: Violence and objectification of women, uh-uh, honey. Now I know the Superbowl isn’t any kind of academic decathlon, but why does the mass appeal have to aim so low? I mean, which came first- the pitiful median maturity level of bowl viewers (you didn’t hear me say mostly male) or the dumbing down of commercials to appeal to them?

But even worse than being dumb (as long as they’re pretty) is that they keep playing out played themes, thus further institutionalizing them: boys will be boys, a boy and his beer are not soon parted, women must have cleavage to count, and monkeys are funny to exploit. They are the ones making monkeys out of us!

I mean I guess I shouldn’t be shocked- aren’t I desensitized yet?? But really, what’s the broader cultural legacy of the United States, the four and five blade razor wars? Kermit the Frog embodied everything that was right with our country, until he started selling Fords. It may not be easy being green, but now I’m just straight-up blue.

Yes, another Superbowl has come and gone, and men of steel overcame a mythical bird, but instead of a wardrobe malfunction I think there’s a serious cultural malfunction. Can’t we evolve, even just a little?

It ultimately takes a powerful soap company to stand up to the status quo- Dove is not soft on the issue of girls’ self esteem. Did you see the ad for its Self-Esteem Fund? The one with darling freckly faced girls thinking they were too fat or hated their freckles? Check out Dove’s overall Campaign for Real Beauty (www.dove.ca/doveselfesteemfund/). Which I believe is a Canadian consortium? One can only hope that this message was heard loud and clear above the din of beers and boobs.

East versus West…or The Good Sister (me) wins!