DON’T STOP BELIEVING
This was a rough year for the San Francisco Film Society. Besides the usual stress of putting together the 55th annual film festival program, the staff was in deep mourning after the loss of their beloved executive director. Graham Leggat resigned his post last year and passed away soon afterwards of cancer.
Leggat’s replacement, Bingham Ray, died less than six months later while attending the Sundance Film Festival.
If this was a screenplay nobody would believe it. Farewell, My Queen
It’s been said that Leggat loved a good party, and he would have loved the Opening Night dedicated to his memory. At the Castro Theater no less. The plot depicts the relationship between Marie Antoinette and one of her readers during the final days of the French Revolution. I can still smell the velvet. Your Sister’s Sister
We’re not in Hollywood blockbuster big-budget-explosion-land anymore. Apparently there are other ways to wash away the dull moments without explosions and gigantic budgets. The plot begins as a simple weekend in the country. The dialog is mostly unscripted. Shooting without a big Hollywood budget and a crazy tight schedule, Your Sister’s Sister holds our interest with the relationships of the characters. Take two sisters and one love interest and you’ve got the classic play of betrayal and forgiveness, the rivalry that’s only paired with siblings, love that’s not returned, and all sorts of human relatable fears. This is the kind of film that stays in your head long after the credit roll. Palaces of Pity
Are we noticing any visual similarities here? Women side by side, looking at each other, relating to each other, different but the same inside. We’ve got an old Portuguese woman with an ipad, her pierced face granddaughters, and goats. Gabriel Abrantes and Daniel Schmidt’s film is an elusory blend of classic and ultramodern, compassion and irony, all in the spirit of Jose Saramago. No Mercedes problems here. Grandma teaches the girls about life by having them tend goats. Somebody Up There Likes Me

Ok, back to Mercedes problems. At the film’s opening scene we realize we’ve got a completely clueless young man who is trying to woo a young lady with a bunch of flowers stolen from a roadside shrine. Too bad he didn’t trash the “In Memorium” card. Cut to our guy in a bar. Advice from his pal is to marry the next girl he sees as it makes no difference. Now he’s in an airport. Guy number two sits next to him and blandly states that he walked into his bedroom to find another guy with his wife. Our Mr bored white guy picks up the lovely Lila in a bar, showering her with rote compliments. Equally blase, Lila agrees to a hasty marriage. So what does the best man’s speech inspire us with? “They all look good in the beginning”. The newly weds cheat on each other and still can’t manage to get an emotional rise out of themselves. There’s new relationships and more sleep walking through life. You can cut the ennui with a knife. Don’t Stop Believin’: Everyman’s Journey
Whew, just in time. If you’re a hard core Gleek you already know how awesome the band Journey is. When the band needed to find a new lead singer to replace Steve Perry, little did they know they would become international icons of world peace and all things warm and fuzzy. Thus begins a real life fairy tale. Our story begins with Arnel, living an impoverished life in Manila. This is serious unrelenting poverty. When his mother died the family spun out of control. They had to sell their television, fridge, and furniture in exchange for her medical care. When the money ran out they were kicked out of their home. Dad took the two younger kids and at age thirteen Arnel was on his own. He would sing at funerals for biscuits, sleeping in the park with the other homeless kids. Eventually Arnel got a gig singing with a Journey tribute band. On the other side of the globe, dinking around YouTube, Journey’s lead guitarist Neil discovers our young signer, pops him an email and poof, off Arnel goes on a plane to LA. He gets the job. Fast forward to his first gig in 2008 in front of 18,000 people plus 25 million South Americans grooving to the live simulcast. We shadow Arnel as he works through his total fear, not that you would know watching him. He never ran out of air while singing, jumping and running for joy around the stage. Arnel can now buy his family a nice home in the Philippines, bringing them all together again. We see that his values are solid. It’s all about family, no room for the excesses that take down so many American stars. Arnel speaks to the camera, telling us that life is full of mystery, he lives in a castle now, all is well, problems will come and go. You gain, you lose, that’s how life is. This guy is for real. This story is real. What a high to know that Arnel is out there somewhere in the world, still touring and putting smiles on thousands of faces. I don’t think there’s a word for ennui in the Filipino language. 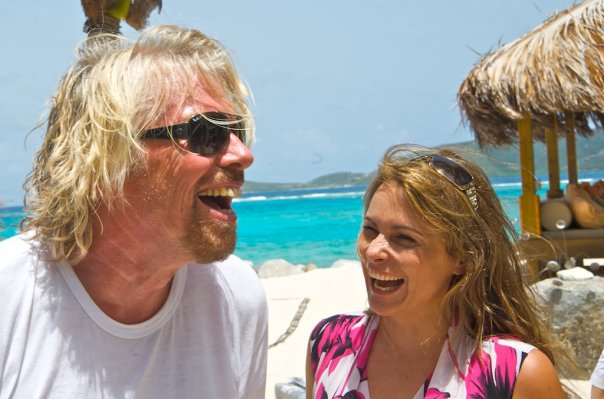 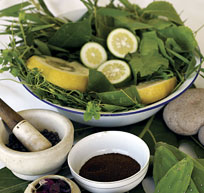