In 2001, before the green movement was on the radar of most local businesses, San Diego Harbor Excursion voluntarily initiated a series of eco-friendly engine modifications on six of its vessels to dramatically reduce the fleet’s environmental impact. In addition, the company added two new vessels to the fleet built with the same eco-friendly specifications. Now, with the engine overhaul project complete, San Diego’s oldest and most established touring company is pleased to announce that in the past seven years it has successfully reduced overall nitrogen oxide emissions, or NOx, by an average of 22 tons per year.

San Diego Harbor Excursion has already removed 240 tons of dangerous, smog-producing NOx from the San Diego Air Basin. That is the equivalent of thousands of daily vehicle trips.
San Diego Harbor Excursion invested over $600,000 in order to install the lowest emission technology available in its six heaviest operating vessels . Such a costly undertaking was certainly not the company’s only option for greening its fleet. One less expensive option would have been to switch from fossil fuel to bio-diesel fuel, or bio-organic fuel made of plant and animal substances, as a means of reducing greenhouse gas emissions. However, several reports, including a 2007 study by Nobel Laureate Paul Crutzen, found that the use of biodiesel fuel may actually emit more NOx than the fossil fuel it replaces.

According to the Environmental Protection Agency (EPA), nitrogen oxide forms when fuel is burned at high temperatures, such as in the use of motor vehicles, electric utilities and other industrial, commercial and residential sources that require the burning of fuels to operate. The NOx emitted by these sources has been linked to serious environmental impacts, such as increased smog levels, water quality deterioration, acid rain formation and added greenhouse gases in the atmosphere, causing a gradual rise in the earth’s temperature. All of these effects lead to increased health risks, a rise in the sea level and other adverse changes to plant and animal habitats.

As a leading tenant of the San Diego Unified Port District, San Diego Harbor Excursion has taken a lead role in maintaining San Diego Bay’s water quality. The eco-friendly engine renovation project has not only had a significant impact on the county’s air resources, but has also had a large impact on the bay’s aquatic life. Greener engines help decrease nitrogen levels in the ocean allowing aquatic plants and animals to get the nutrients and oxygen they need to sustain life.

More Men for Your Perusal!! 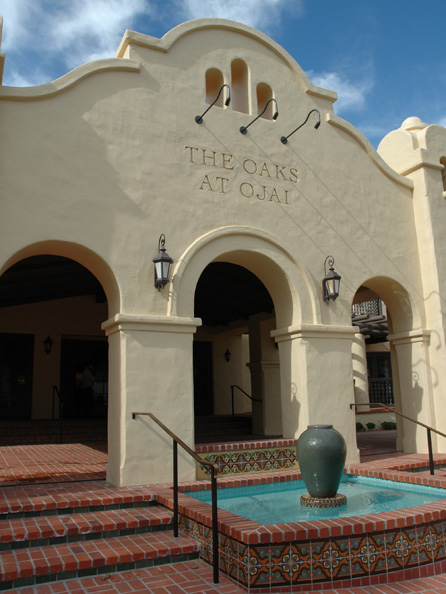 Girlfriend Getaway: Cheap Thrills at The Oaks at Ojai