Richard Avedon at the SFMOMA 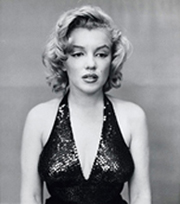 Neal Benezra, Director of the SFMOMA, has every right to be beaming. The Richard Avedon exhibit is absolutely breathtaking and the SFMOMA is the only U.S. venue for this retrospective spanning the sixty-year career of Avedon’s artistic genius. The exhibit features over 200 photographs encompassing the span of his work “from his earliest street scenes to his breakthrough 1950s Paris fashion pictures and the iconic celebrity portraits that brought him world renown. This in-depth retrospective reveals Avedon’s singular ability to blur the lines between photojournalism, fashion photography, and fine art.”

Avedon was a revolutionary figure in the genre of portraiture with his ability to exquisitely capture both motion and emotion. The presence of his models and the intensity of raw human emotion that he was able to encapsulate in his photographs is absolutely mystifying. His signature minimalist style with his sheer white backgrounds and black edging allows all the focus to be on the subject of the portrait. His evocative images make me understand the fear of having one’s soul captured in a photograph.

As I walked through the exhibit my world disappeared around me and I was completely immersed in the beauty and significance of Avedon’s work. His iconic celebrity images were stunning, but so too were the poignant images of his In the American West collection which called attention to social issues of the time. He brought forth the faces of humble Americans that might otherwise have never been seen, and whose stories might never have been told and treated those people with the same attention and respect that typically is reserved for those in political power or of celebrity status. To miss this exhibit would be to do yourself an incredible disservice. Take the time to head over to the MOMA and soak yourself in the exquisite artistry of Avedon’s work. Whether you are a muesuem-o-phile, like myself, matters not; the incredible beauty of this exhibit will touch your life in a such a way that you will walk out of the museum a little different than you walked in. Great art has that kind of power and Avedon’s work has an overflowing abundance of it.

The exhibit will be at the MOMA from July 11-November 29, 2009. For more information and tickets visit their website at http://www.sfmoma.org/ 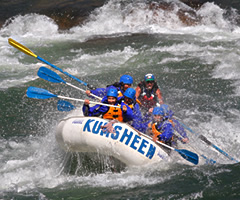 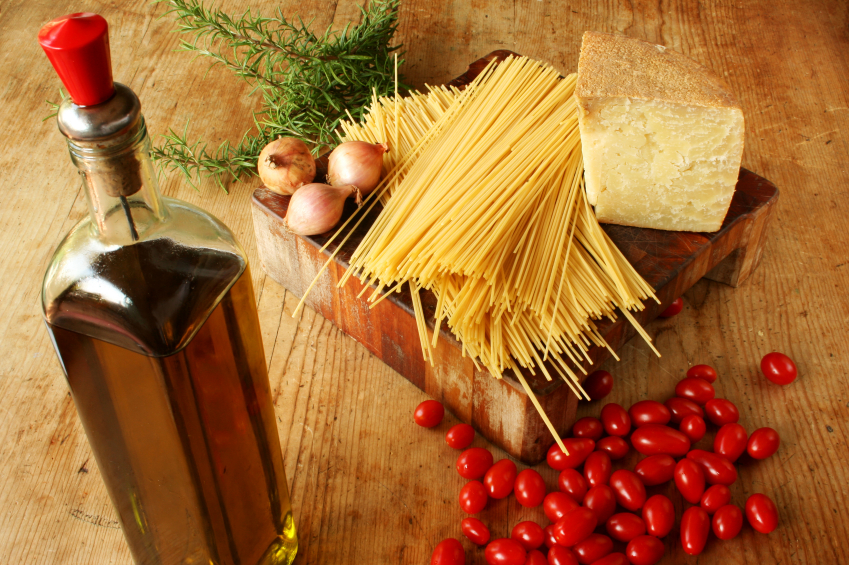