Palm Desert is one of the country’s most aggressive cities in terms of environmental initiatives. Last year, the city introduced a new government division, the Office of Energy Management, and unveiled a plan to cut its energy consumption by 30 percent over the next five years (that works out to 215 million kilowatt hours of electric energy). It’s the most ambitious plan in California and is seen as a pilot program for the rest of the state. Palm Desert ’s program educates and provide incentives to businesses and residents who install efficient pool pumps, awnings, air conditioners, lighting, refrigeration, and more.

The energy initiative is just one more way Palm Desert is thinking green. In late 2006, the city passed a law requiring all new construction to surpass state energy requirements by 10 to 15 percent. It’s also banned drive-through restaurants, waived permit fees on the installation of photovoltaic solar systems in homes and businesses, and declared electric golf carts street-legal. Palm Desert has the only LEED-certified visitor center in the United States ; there’s a LEED-certified community center being constructed next door. The public golf course is not only one of the nation’s best; it was the country’s first environmentally sound course when it opened 10 years ago. And, the city has recently started a program encouraging residents and businesses to install desert-appropriate landscaping in order to reduce water use.

Desert Springs, the city’s largest hotel, is similarly making major headway in the green arena, using reclaimed water in its landscaping, partnering with Ecolab to ensure all cleaning products are certified green, and installing double insulation on all windows to reduce heat gain.

The Living Desert — Palm Desert ’s 450-acre museum, zoo, botanical garden, and nature preserve in one—is one of the country’s most respected zoos and concentrates on desert flora and fauna from across the world. It includes an open animal hospital, which allows visitors to watch surgeries and checkups in progress; miles of hiking trails; and campouts called Starry Safaris.

Last February, The Living Desert introduced a new exhibit: Amazing Amphibians: Frogs on the Edge. The exhibit includes about 45 amphibians, most of them endangered or threatened. It’s part of the facility’s participation in the World Association of Zoos and Aquariums’ designation of 2008 as the Year of the Frog in order to draw attention to the global amphibian extinction crisis resulting from climate change, habitat loss, pollution, and pesticides. (According to the World Conservation Union, at least a third of the world’s 6,000 amphibian species are currently threatened with extinction.)

The exhibit includes several colorful and fascinating amphibians, including a Poison Dart Frog from the South American rain forest; the highly predatory Ornate Horned Frog; and an African Clawed Frog, which has been used extensively in genetic research. 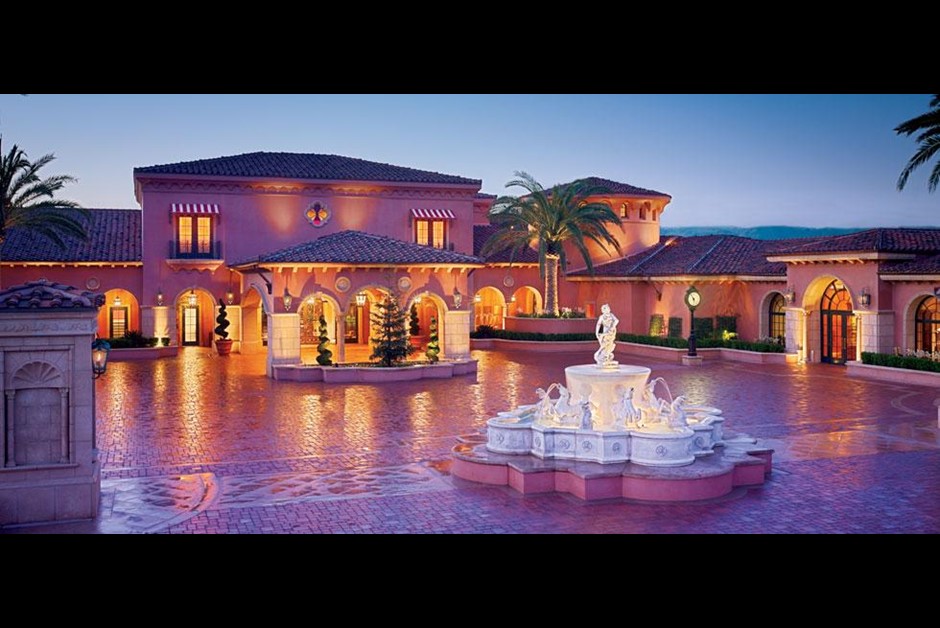 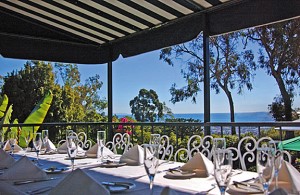