The world is awash in new museums and concert halls! This list is by no means complete; if your borough is getting a new building, definitely let us know.

Berlin’s Bode Museum just opened last month, a historic edifice known for sculpture, art and coins, sitting pretty on Berlin’s Museum Island (Museumsinsel). Berlin has been a hotbed of museum activity with 25 openings in the last 10 years, including the new television and film museums as well as the Jewish Museum.

And in Miami, the Carnival Center for the Performing Arts opened its esteemed doors in October, with resident companies spanning all the arts: ballet, opera, theater, symphony, as well as the most contemporary and exciting comedians and performers.

The National Museum of the Marine Corps opened its doors to the public this month as well, the setting being none other than massive acreage outside the Marine Corps Base at Quantico. Offering artifacts, documentaries and outstanding technology, the museum seeks to bring the experiences of Marines in action to life, rat-a-tat-tat?

On that same theme, the National World War One Museum soon opens its doors in Kansas City, MO.

Opened in fall of this year is the RenÃ©e and Henry Segerstrom Concert Hall in the O.C. of CA. You can imagine that no expense was spared in opening this home of the arts including dance, theater, symphony, opera and more.

In Europe again, in Paris, they welcomed a new museum dedicated to indigenous arts from outside Europe, the MusÃ©e du Quai Branly.

Only a year and a half old is the Arab American National Museum in Deerborn, MI (why here I have no idea), as well as the Perth Concert Hall in Australia. In Valencia, Spain, the gorgeous El Palau de les Arts Reina Sofia came to life.

On the horizon: if you adore the Centre Pompidou but spend most of your time in Asia, fear not! That museum plans to open a branch in Shanghai next year.

So much culture and so little time! :) 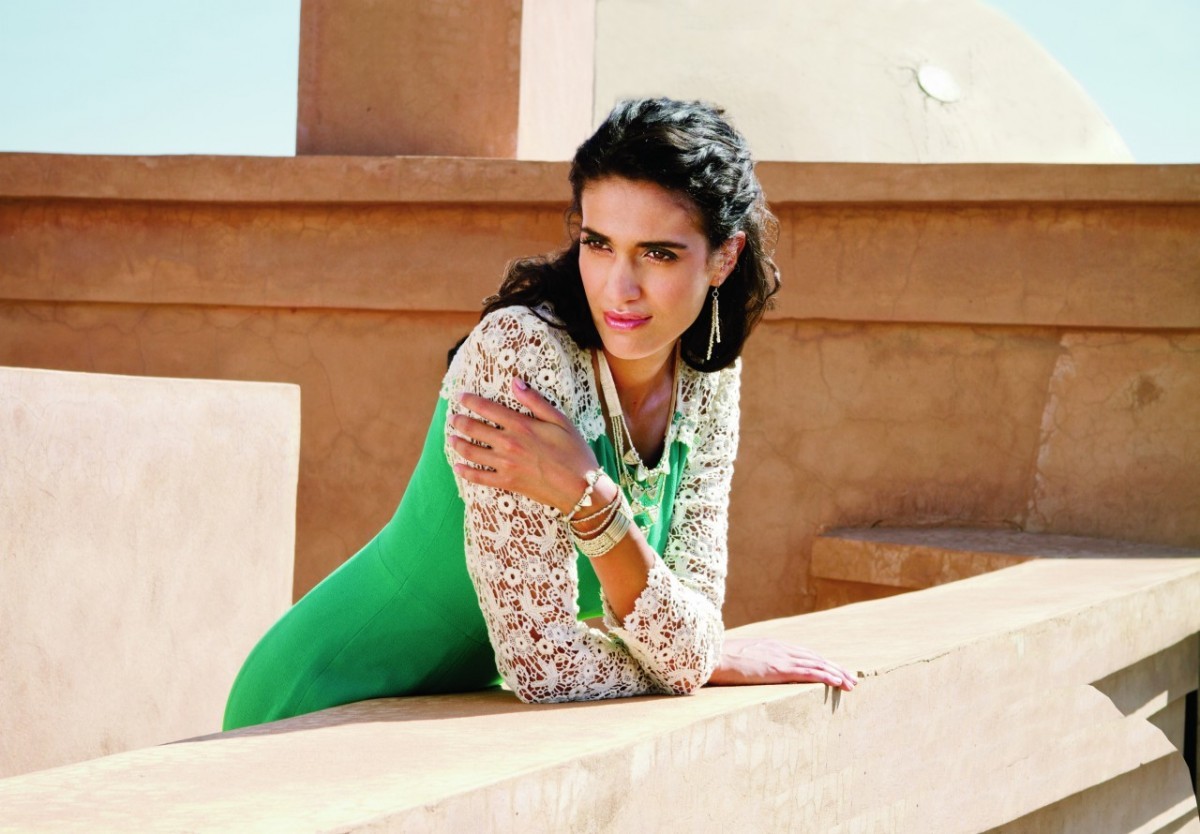 Bullets to Bracelets: A Holiday Gift and Wish for Global Change