Inside the Burj Al Arab Hotel in Dubai

The elevators at the Burj Al Arab

The Bar in the Burj

What do you get when you take seven stars, $650 million dollars, one helipad, and 1,500 species of fish and build an edifice three times the height of the Egyptian pyramids? You get the extraordinarily excessive Burj Al Arab hotel in Dubai.

The interior of the hotel resembles a jumbo-size Technicolor jewelry box. Some say it’s over-the-top ugly, but I wouldn’t call it ugly – crazy and unbelievably bright, yes. Envision Sinbad donned in Versace. I expected to see dwarfs and Cirque du Soleil dancers suspended from the lobby. What I did get to witness is sheiks in their white robes and veiled women with their Christian Dior handbags and Jimmy Choos peeking from their black abayas.

I have to give the guys who came up with this insane hotel some credit. After all, it is the world’s tallest structure with a membrane facade and the world’s tallest 5-star hotel. The management at the Burj claims that it is a 7-star hotel, but since the official rating only goes up to five, seven seems a bit excessive.

A visit to Dubai would not be complete without a trip to the Burj. If you are not staying at a Jumeirah property or dining at the hotel, I believe the entry into this grown-up amusement park is $50 per person. Yes, it is worth the $50.

Since we are staying at the Jumeirah Beach Hotel, we get the privilege dining at one of the seven restaurants at the Burj. Now, with rooms starting in the thousands per night, you can image how much eating there can cost. Well, we found out.

We chose to lunch at the Al Mahara (Arabic meaning “The Oyster”), which features a large aquarium and 1,500 types of fish, sharks, and eels. Condé Nast Traveler voted Al Mahara among the top-ten best restaurants of the world, so we thought we’d give it a go. Little did we know that our 3-course lunch would cost a whopping $1,200. Yes, you read that right $1,200 for two people for lunch. In Teresa-speak, that’s two pairs of Gucci shoes.

One might ask if our lunch was worth the $1,200. Since you only live once, and I don’t plan on coming back to Dubai, and it is considered one of the top restaurants in the world – then yes, it was worth it. I do have to admit that we didn’t need to order the $70 flutes of rose champagne or the dozen oysters, or the bottle of delicious pinot gris flown in from Italy.

So, in all honestly, we could have dodge the $1,200 bullet by enjoying the $150 businessman 3-course lunch special. But why would we do that? My friends know me – I, like the Burj, am inexcusably extravagant and ridiculously excessive.

California: Take a vacation from life with a farmstay 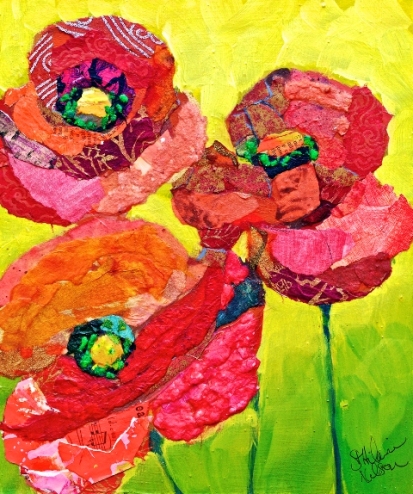 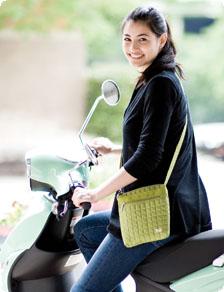