Don’t stop ’til you get enough!

The day is officially here! Michael Jackson The Immortal World Tour opens on December 3rd in Vegas at the Mandalay Bay Resort & Casino. This red carpet world-class event will host  Hollywood’s hottest celebs and music biz legends. Members of the Jackson family will also be in attendance to join the world in paying homage to the King of Pop!

An A-list premiere that will be long remembered!

In the creative celebratory tradition of Cirque du Soleil, the tribute performance will be an electrifying fusion of music, dance and fantasy! Michael Jackson Fans will be emotionally transformed on every level! Die-hard Fans can get exclusive access to a four hour Michael Jackson private party via Fan Fest that includes a memorabilia exhibit featuring the Fantasy glove collection from the 1980s, award statues, the famed rocket plane from the “Leave Me Alone” video, a castle displayed in the living room of Neverland and more. Three of Michael Jackson’s brothers, Marlon, Jackie and Tito Jackson will also be on hand to share memories.

Michael Jackson Fan Fest can be purchased in conjunction with Michael Jackson THE IMMORTAL World Tour or individually. Fan Fest ticket prices start at $35 plus applicable fees for general admission; $75 for VIP tickets. VIP tickets include priority entrance into the event and all activities within the event, a commemorative lanyard and access to the VIP-only lounge. For more information or to purchase tickets, guests can visit: www.michaeljacksonfanfest.com or www.cirquedusoleil.com/lasvegas.

*Select Show Dates around the Nation:

*cities and dates are subject to change so sign up for alerts via email for tour updates.

Join me at Scott Howard! 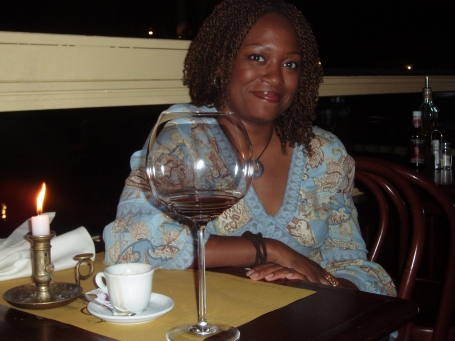 Chicago Tribune’s Quotes Me and Promotes My Next Book! 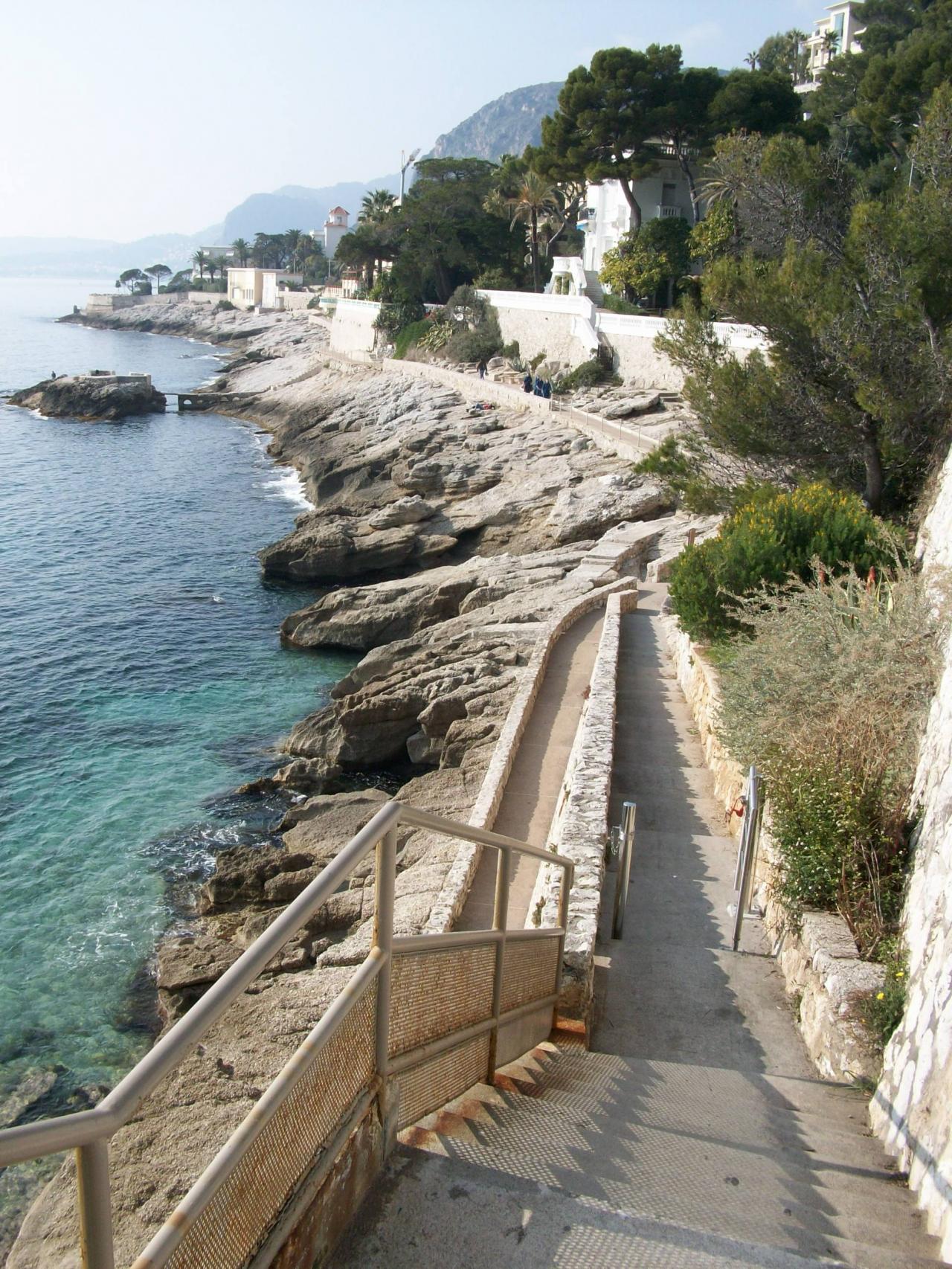 Walk this way: A new twist to seeing the French Riviera