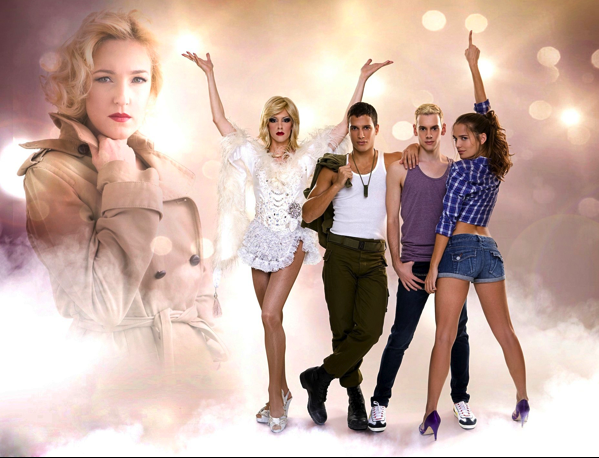 FILM REVIEW:
The love child of Glee & Abba is living in Israel and her name is Mary Lou. This film is a wonderful romp with a serious message hiding inside. With only one sneak peak at the San Francisco Jewish Film Fest, Mary Lou is already catching the buzz in anticipation of it’s US premiere at the Castro Theater September 17th through the 21st.

Mary Lou was originally created as an award winning four part Israeli television series in 2010. If you are one of those people who get catchy songs stuck in your head, consider yourself warned. This musical tells the story of young Meir Levi who shares his mom Miriam’s love of the Israeli rock star Svika Pick. Pick even makes a cameo appearance in one scene. His music has an infectious 70’s beat with raw emotions and a touch of the exotic thanks to the melodic Hebrew lyrics. With Miriam singing Pick’s tunes my mind drifted off to a parallel universe with Doris Day singing Kurt Cobain’s depressingly raw lyrics with her signature sunny disposition. Meir and his mother Miriam are living a hum drum life in rural Israel. The opening scene has them dusting in matching head scarfs, our first hint that this young boy might grow up to bat for the other team. My favorite quote from the film is spoken by Miriam as she explains that “it’s easier to defeat dust than sadness.”

Mom mysteriously leaves town during Meir’s tenth birthday party. As a slightly built bleached blond teen of flamboyantly non-hetero appearance, Meir suffers through the stereotypical high school taunting. If you have watched enough Glee you already know that the worst tormenters are acting out of fear of their own sexual identity issues. Meir’s beautiful gal pal Shuli makes life worth living as his trusted confidant and protector. (Shuli is played by Dana Frider, who was discovered on the Israeli version of “So You Think You Can Dance.”) Enter Gabriel, the impossibly handsome dark skinned love interest of both Meir and Shuli. Shuli forms a relationship with Gabi and the heartbroken Meir moves to the big city of Tel Aviv. His quest is to find the famous Svika Pick, whom he has woven an elaborate fantasy involving his mother having run off to sing in Pick’s band.
Along this journey he is befriended by Ori who introduces him to the world of drag performing. Meir eventually becomes a cast member of “The Holly Wigs” and transforms himself into “Mary Lou”, a character in one of his mother’s favorite Svika Pick songs. Meir and his friends learn universal coming of age lessons and all arrive at their own version of adulthood by the end of the film. You also get to find out what happened to Miriam.
Get to know Mary Lou, you’ll be blown away.

info on showtimes:
The Castro Theatre 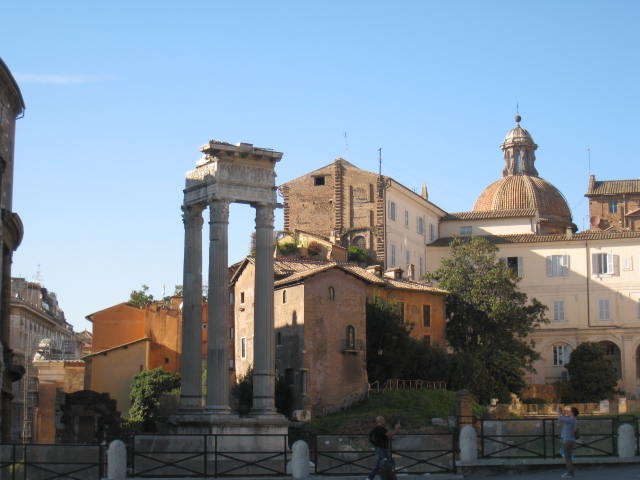