Yesterday on KTLA Channel 9 in Los Angeles, Madeleine Albright spoke about her new book Memo to the President Elect: How We Can Restore America’s Reputation and Leadershipp she spoke about communication and partnerships as one of the ways that the new president can restore America’s good standing in the world. Communicate with other countries and create partnerships that build our reputation as a trustworthy country.

Truth is, there’s not many countries that like the US. Hell, the US doesn’t like many countries either. One being Iran – but is it Iran (the people, culture, and history) or the ideology that is spewed from one crazy Iranian man (who happens to be the president…um, sound familiar?)

So, it was such a treat to see Shams Ensemble, the band that played in SF to a sold-out theater, perform in the studio at channel 9 right after Madeleine’s interview. Talk about timing! My dear friend Shaun Saunders set up the interview for them, and I just wished I flew down to LA to see them with Madeleine. I will be flying down to meet the ensemble and host the VIP and press reception and M.C. their final concert before they return to Iran.

If you live in LA, come to the concert – I promise that you will have a new appreciation for Iranian music, Rumi poetry, and this small planet that we all share.

WHAT: The FINAL performance of Shams Ensemble before they return to Iran.

See you in Los Angeles! 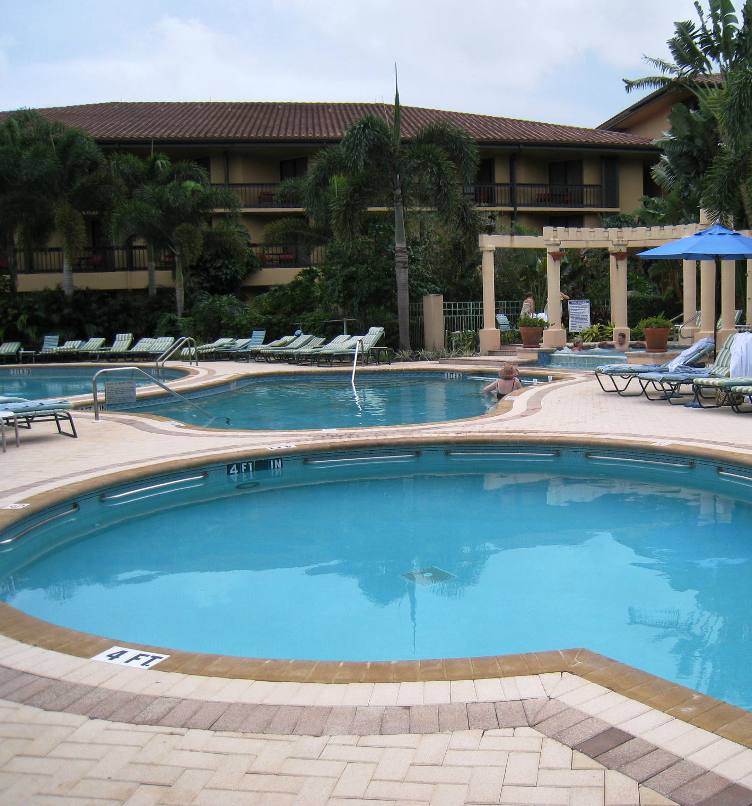 GIVE THEM: The gift of smooth lasting flavor!