Darling, nothing could be finer than touring the United Kingdon during summer. So, the Draycott Hotel in the London, England, is teaming up with the Howard Hotel in Edinburgh, Scotland, to offer a package that celebrates the best that the United Kingdom has to offer.  The four night package, which is valid from August 1st to September 25th, is $1,084* per person, based on double occupancy and includes two nights accommodation in a double deluxe suite at each hotel, full English breakfast and full Scottish breakfast. That would be fried eggs, fried tomatoes, and some other healthy items. Also included is two entrance tickets to the Buckingham Palace and the Holyrood Palace. Diva, bring your tiara!  In addition, the Draycott offers complimentary tea at 4pm, champagne at 6pm, and hot chocolate at 10pm, and the Howard offers complimentary champagne, afternoon tea, and butler service. You got to love the butler service darling!

The journey begins at the Draycott Hotel in the stylish Chelsea section of London.  The quintessentially British hotel is comprised of three town houses, giving it a distinctly cozy and homey feel.  Most of the guest rooms have full-sized fireplaces, spacious sitting areas, and grand windows that look out over the finely manicured English Garden to its rear and the quaint Cadogan Garden Road to the its front.

After enjoying London and visiting Buckingham Palace the travelers will head due north through the pristine countryside of northern England to Edinburgh, Scotland to  the Howard Hotel which is located very near city center.  A personal butler will greet the guests and cater to their every need–from unpacking bags and serving afternoon tea in the Drawing Room to coordinating their social itinerary and serving a three-course dinner in suite. Guests will feel that they have been transported back to the time of traditional Georgian pampering, as they relax in one of the 18 individually characterized rooms.  The Howard is also known for its exquisite cuisine prepared at their Atholl restaurant where traditional Scottish fare meets modern taste.

This package is based on double occupancy and is subject to availability.  Transfers between the two cities are not included.  For more information please contact the Draycott Hotel at + 44 (0) 207730 6466, 1-800-747-4942, or email reservations@draycotthotel.com.

Get and Give dancing for the holidays and beyond! 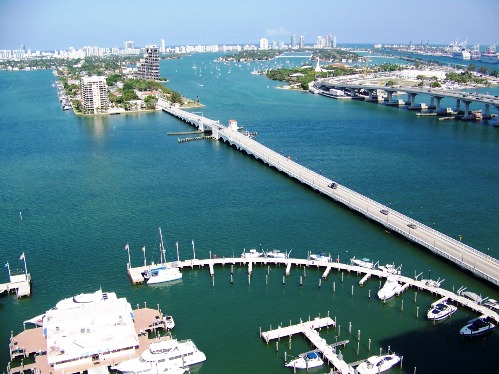