Limited-Edition Collectable Hard Rock Apparel and Accessories to Benefit WHY 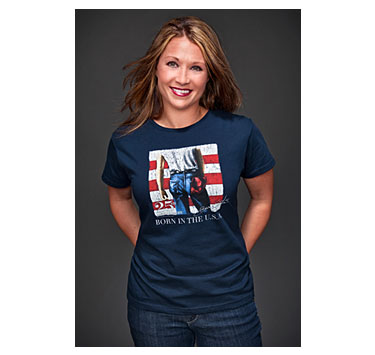 To commemorate the 25th anniversary of the album release, Hard Rock’s Born in the U.S.A. apparel and accessories will be sold at select Hard Rock properties worldwide, including Cafes, Hotels, Casinos and on www.hardrock.com

Selections from the collection include:

With every item purchased, consumers will receive a limited-edition Born in the U.S.A. collectable button. 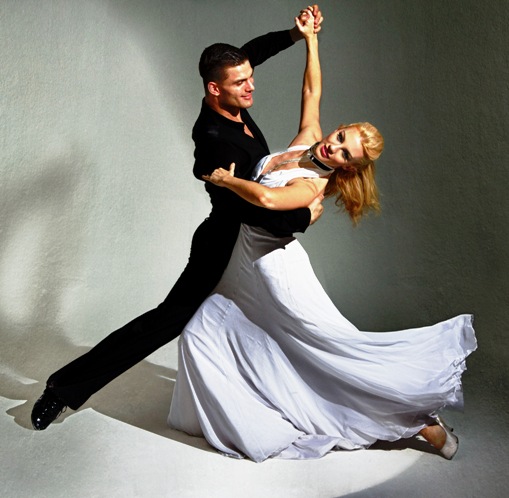