Legal Same-Sex Weddings in the US 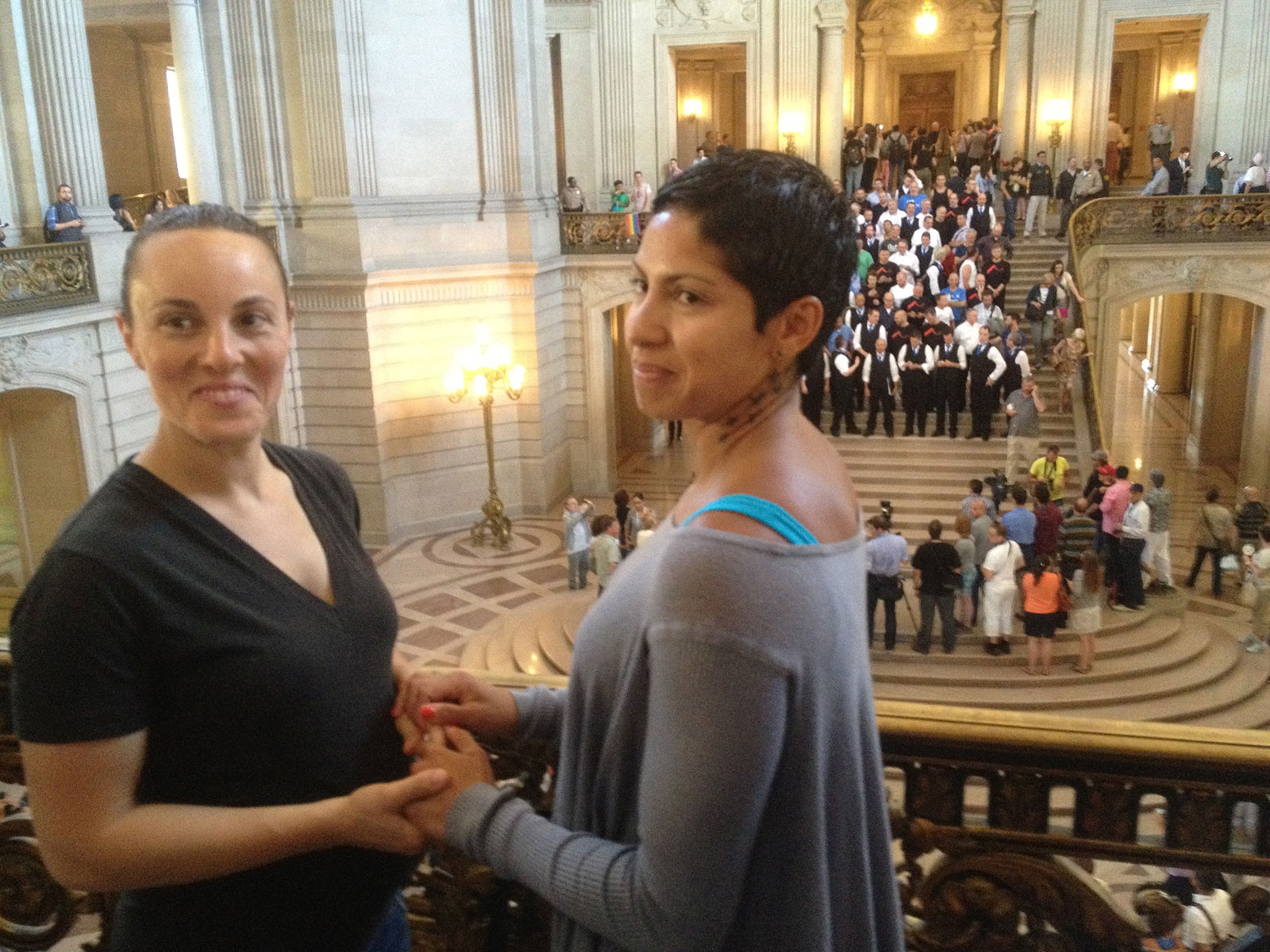 San Francisco City Hall Historic Day:
The events of the past three days have stunned politic’s left and right wings. Not only did the Supreme Court strike down the Defense of Marriage Act (DOMA), rule against Proposition 8 (marriage is defined as a union between one man and one woman only), but here in San Francisco it’s Pride Week and the sun is uncharacteristically shining brightly. Smiles were everywhere June 26th as an impromptu street party broke out in the Castro after word spread. But wait, there’s more. Around 3:30pm on Friday June 28 the Supreme Court lifted the stay of same-sex marriages, effectively granting equal civil rights to America’s LGBT population.

Kamala Harris Declared Civil Rights for All:
Minutes later California Attorney General Kamala Harris gave the word that marriages were on and proceeded to officiate the first legal ceremony between two women in 2013. Those couples who took a chance in 2008 and got their marriage licenses signed were instantly granted legal status.

Couples Lined Up To Be Part of History:
The first couple of the afternoon to wed, Kate Perry and Sandy Steier were litigants against Prop 8. They heard the news and rushed to City Hall, gathering one of their four children. Sandy and Kate’s 18 year old twin son served as the ring bearer. The second couple, Tova Rendly and Tanya Texidor, baby due in August, hurried over from their home in Glen Park. Tova is a sports trainer and co-owns with Tanya a cross training business called Destino Retreats.

San Francisco City Hall Filled With Applause:
After their ceremony, marriages broke out all over the rotunda to massive applause from the public, press, and waiting couples. The San Francisco Gay Men’s Chorus sang two songs. The festivities proceeded well past City Hall’s usual closing time. 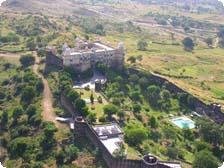