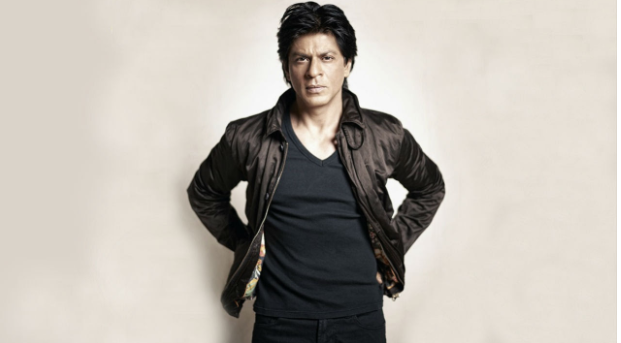 Let’s talk Bollywood. If you’ve heard of Beatle Mania, well, it was that, dialed up to eleven. Outside the Castro Theatre SFFILM venue, a surprisingly polite, very well-dressed, screaming mob scene formed in anticipation of Shah Ruhk Kahn, the “King of Bollywood”.

There was this couple, newly engaged, who somehow materialized in the front of the pack. The woman shouts, “this is the best day of my life!”. Luckily, her fiancé already knew his place. Things went up a notch to crazy when SRK emerged from the stretch limo. Suddenly it was survival of the tallest. So many cell phones vying for a photo.

Eventually the doors opened. The Castro Theatre holds 1500 people, maybe 1000 were trying to be in the front row.

During the introduction, the women screamed with every SRK image on the screen. Eventually things settled down enough for an interview. If you have seen only one Bollywood film, you probably watched Shah Rukh Kahn. He has acted in 90 films and 9 television shows, been the subject of 7 documentaries, and hosted 24 award shows. But who’s counting? It’s an understatement to say the man is a beloved international star. One guy traveled to several US cities just to see SRK in person.

After treating the crowd to some playful dance moves, on to the interview, conducted by Hollywood director Brett Ratner. We learned a bit of SRK‘s humble personal motivations. His life’s goal is to help the women permanently disfigured from corrosive acid thrown in their face. Sadly, these attacks occurred over 200 times last year in Bangladesh, down from an average of 1200 victims.

Next up was a screening of the epic 2010 melodrama, “My Name is Kahn”. SRK plays a devout Muslim with Asperger’s syndrome, experiencing post-9/11 prejudice in the US. Bonus points for the locations, in and around San Francisco.

I know, pretty great, right? It’s not too late to catch up on what you missed.
There are several behind-the-scenes pics from the live Twitter feed, hashtag SRKSFFILM.

Best idea ever, support the arts, tolerance, diversity and truth-seeking, become a member of SFFILM.

Get the SFFILM app . You now have instant access to the SFFILM streaming service, including 15 films from the festival.