Good cause and great music, it’s time to celebrate San Francisco talent and raise much-needed funds for Doctors Without Borders…..

Bass player Tiki Houseman’s first instrument was the violin, which she began playing at age 7 and took lessons from her great aunt, who played with Frank Sinatra, Elvis, and the Sacramento Symphony. She moved on to classical guitar, but fell in love with the bass when she became more attracted to rhythm and blues. Houseman writes the majority of songs on her vintage Fender Jazz.

She formed Epiphanette, a blues prog rock ensemble, in 2009 with keyboard player Mike Chase met while work-shopping her songs at a San Francisco open mic; Kelly Child joined them later.

Since then, Epiphanette has performed around San Francisco and added guitar to their instrumentation. Epiphanette features guest performers who add their own textures to the powerful rhythm section, powered by Tiki Houseman’s aggressive attack on the bass, and emotively broad vocal range.

Houseman’s Epiphanette lyrics are not typically intellectual faire. Besides writing about the struggles of relationships, she writes from an outsiders’ perspective. Funky and bluesy “Freaks” has become an anthem among San Francisco artists and is Epiphanette’s signature song. Said one local San Francisco promoter: “Tiki is an expressive artist who puts a microphone up against her soul. Who can resist THAT?”

Kelly Child is a San Jose percussionist and drummer who is steeped in early ‘60s Brit-pop/psyche sounds and has a passion for the topographic patterns of progressive rock. Playing for mod and garage bands in his early years and then moving into more complex and unconventional rhythms he has found a unique playing style and that expression culminates with Epiphanette. Kelly also plays with Tomorrowes, Hobby Horse, The 14 Hour Technicolour Dream: The Virtual Band (a side project headed by Steve Nardelli of the U.K. prog rock band The Syn).

Epiphanette puts on an energetic show. Houseman, who performed comedy for two years, draws that background to add levity to the seriously intellectual songwriting style. They can be found on Facebook and www.epiphanette.com 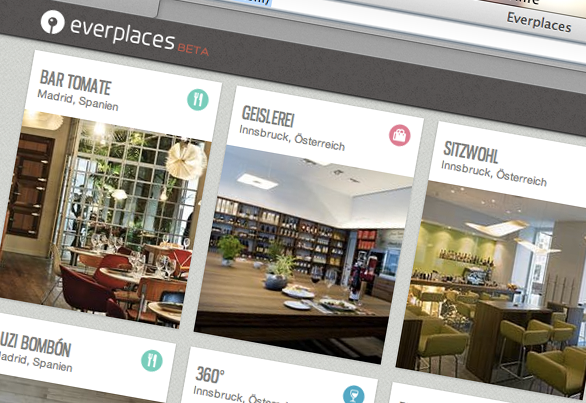 A New Travel Website That Is Ever So Cool 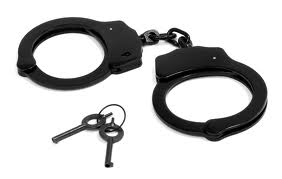 Passion and Crime in Vegas : Valentines at Mob Museum

SF: Bound for the OUTSIDE LANDS FESTIVAL? Need a nice room?