Divas! Last Sunday I met a lovely young beekeeper. Did you know that bee hives are totally female owned and run? And that male bees don’t have stingers?

I visited my sister Corey’s farm/commune (Sol, her sustainable urban development project in Oakland) for her birthday and this is what I learned from her resident bee keeper:

A beehive consists of a queen and her worker bees, all of whom are women. Male bees are pretty much just used for genetic diversity and that’s it. The women run the colony, make the honey, pollinate most of the flowers, keep the comb clean, and there are even undertaker she-bees to get rid of the dead.

Below are photos of me, er, stroking male bees that the beekeeper has brought out to show me. She was all, "They don’t have stingers!" And I was all, "I’ve heard that one before." I actually have quite a bee phobia so for me to pet them was a milestone in my life!

THEN I watched this amazing travel show about turtles on public tv (PBS) called, "Voyage of the Lonely Turtle." Did you know that female loggerhead turtles wait until they’re in their thirties before they think of breeding? (Could I be a female loggerhead?) Suddenly, the instinct seizes them and they head out to sea alone to return to the place they were born.

This female, Adelita, traveled across the entire Pacific Ocean by herself! At 9000 miles, it’s the longest migration of any creature, big or small, air or sea, and at one mile per hour, it took her a year.

Talk about slow and steady wins the race! Of course we solo-traveling Divas, through life or through the world, know that ‘lonely’ is a misnomer. Just because we embark alone doesn’t mean that we’re alone for long.

And before Adelita settled down, she had her last hurrah on the open sea, testing herself and her abilities over a tremendous adventure through dangerous waters (who among us hasn’t, ladies?).

When I was a little Stephanita in school, we all had to choose our favorite animals. I considered the sleek cat and the beautiful peacock. But I chose the turtle. Why, I couldn’t say. But watching this show was like watching my animal spirit in action.

Especially if you saw Oprah the other day. She quoted a statistic I’d read about in The New York Times, that for the first time ever in America, there are more single women than married. We are 51% strong! For African American women, the statistic is more like 70%. Shocking!

So if ever there was a time for us to flit like a loggerhead and sting like a she-bee, now would be it, Divas. 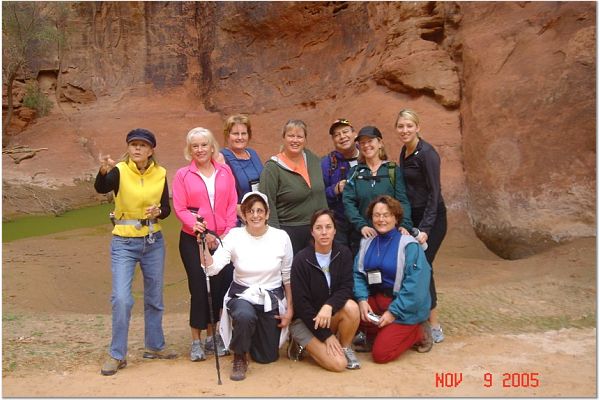 2 thoughts on “Birds, Bees and Turtles: Lessons for Modern Women”