In the days that led up to Thanksgiving, I used every tactic I knew of to bring up the topic of the four-day weekend. I was excited to spend time with my family and extended family in Yosemite National Park, but my real excuse for broaching the subject was the excuse to say my new vocabulary word Yurt as much as humanly possible.

In my trips to Yosemite over the years, I have stayed in nearly every possible type of accommodation on the valley floor, with the exception of the rather pricey Ahwahnee Hotel. But when one waits until September to plan a Thanksgiving weekend in the park, the choices are slim to minimal, as reservations can be – and are – made up to a year and one day in advance for the prime, cheap real estate. An unnamed but forward-thinking member of the family vetoed the only inexpensive option still available in the valley: bathroom-less tent cabins.

And yet our families, determined to flee the tyranny of the turkey, continued searching for possible accommodations. When we broadened the search to nearby towns, we found the rather dull selection of chain hotels, a lodge or two, and the B&Bs that made little to no sense for nine people. With dogged determination, my father and cousin carried on with the research until one day, the humble Yurts were discovered and booked. They were just outside the park. They were spacious. And they were available.

But what were they?

Say the word Yurt to anyone and I guarantee you they will smile. And most will be highly intrigued as to what the hell a Yurt really is, as I was, when I first heard the word.

According to my handy pal Wikipedia, a Yurt is “a portable, felt-covered, wood lattice-framed dwelling structure used by nomads in the steppes of Central Asia.” In other words, they are what would result from the marriage of a tent and a cabin. And perhaps a tryst with an igloo, given their rotundity.

Two months later, we gazed eagerly out the windows as our cars approached Yosemite Lakes, land of the elusive Yurt. But those Yurts were tucked neatly out of view, and due to an unfortunate little disaster with the bridge last summer, we had to park the cars and hitch rides with the employees in their golf carts. Finally, the Yurts appeared before us: a series of giant, round cabins lining the Tuolumne River and dotting the hillside. Both of our Yurts had a deck that overlooked the gurgling river. A kitchen stocked with cooking utensils and appliances. Comfy beds. A spacious bathroom. And heat.

We reveled in our new discovery. As my cousin and her family drifted off to their abode to reheat the leftovers they had thought to bring from home, my family lined the refrigerator with the refreshing beverages we had thrown into the trunk at the last minute, tossed the baggie of eclectic candy on the table, and set out to pick up some groceries at the Country Store down the road to cook in our well-equipped kitchen.

It was then that we made our second discovery about Yurts. Yurts don’t do the thinking for you. So, for example, if you expect anything to be open on Thanksgiving afternoon in the country, the Yurt can only shrug its canvas shoulders and say, tough luck.

So after a considerable amount of time spent time driving from here to there to nowhere, we returned to the Yurt with nary a grocery in hand. Tails between our legs, we crept over to my cousin’s Yurt, donned our most miserable expressions possible, and blurted out the truth: we were empty-handed and empty-plated on Thanksgiving night. But we were willing to barter like the Indians and Pilgrims on the original Thanksgiving day: our beer and rum for some of their leftover turkey and rolls and potato chips.

A deal was struck, amidst much laughter and some self-ridicule. And there, in the cozy round Yurt on the outskirts of Yosemite Valley, we had one of our best Thanksgivings ever. We were thankful for the food. But we were most thankful for discovering the Yurt, which brought us all together. 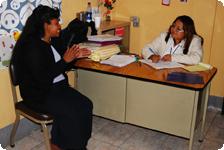 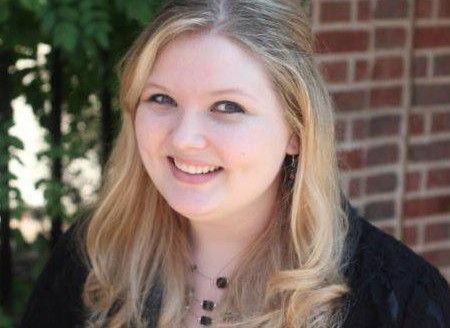