Inn to Inn in Wine Country :: Northern California, Osmosis Spa
Only another 20 miles, and two wrong turns later we arrive at the Inn at Occidental, located in…Occidental. We just had time to throw our bags in the main house’s homey living room, which is loaded with charming folk art and antiques, and race over to Freestone, the neighboring town, for our spa appointment at Osmosis, a Japanese style day-spa with beautiful bonsai and bamboo gardens.

For years I’ve been meaning to try their special cedar enzyme bath (the only one in the country) and it sounded most welcoming on this particularly nasty rainy afternoon. It started by meeting our “bath attendant” who explained the whole process in great detail over a cup of osmosis tea which kick-starts the procedure. After making sure we had no further questions, she excused herself to go “dig out two holes to bury us in.” Joan and I cracked up at this very non-zen description, but when we were later led into what looked like a gigantic tub filled with steaming sawdust with two body-shaped holes dug out, we got the drift.

Joan took to the cedar burial like a woodpecker and was soon “oohing and ahhing” as our attendant covered her with more chips until only her head stuck out. I, on the other hand, am a fidgeter, and can never even stand sheets that are too tightly tucked in, so this really didn’t work for me. After 30 seconds, my toes wiggled out from under, and then I freed one arm at a time until soon I was laying on top of the warm chips, which worked just fine for me. Although Joan and I split on our review here, 75 minutes later when we met at the front desk, we both declared that we had just received the BEST MASSAGE of our lives. I will definitely trek out here again if only to have Viki’s healing hands work their wonder. 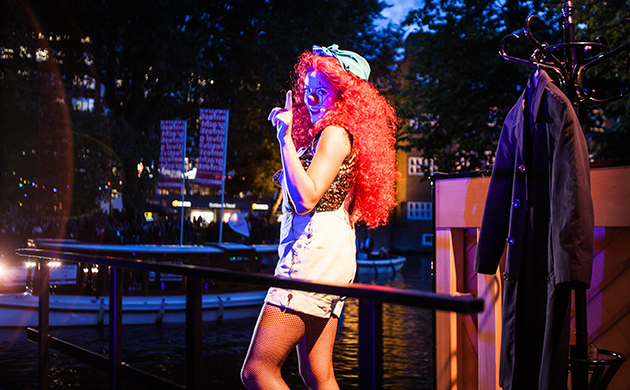 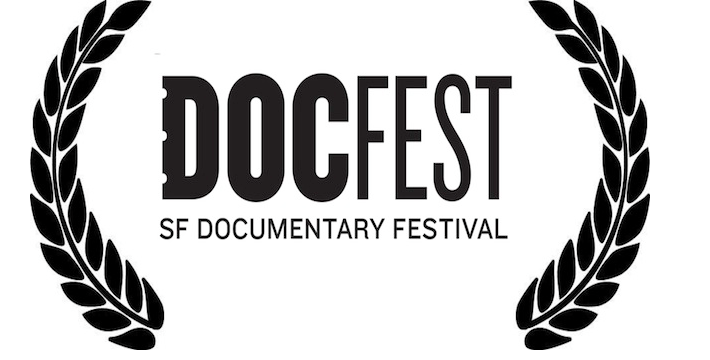