GOING BEYOND GREEN: Hotels and Resorts Across the Globe Taking Action to Save the Planet…

There are few things better than having the opportunity to visit beautiful parts of the world. What can make it even more satisfying is to stay in a place that is doing its part to help preserve the beauty around it. Below is just a sample list of properties taking extra steps to help sustain Mother Earth…

The Mount Nelson Hotel, Cape Town
www.mountnelson.co.za
The Mount Nelson has recently embarked on a novel way of disposing its waste — an onsite worm farm (officially known as The Mount Nelson’s Vermiculture Project). Rather than having organic waste end up in landfills or polluting groundwater, it can now, with the assistance of the earthworms, be put back into mother earth and utilized as fertilizer and soil conditioner (ideal for the hotel’s nine acres of lush gardens). Following the tremendous success of the project to date, the earthworms recently received an upgrade in accommodation with an expanded structure that accommodates 120,000 worms; it is projected that the worm family will grow to 240,000 worms within six months. 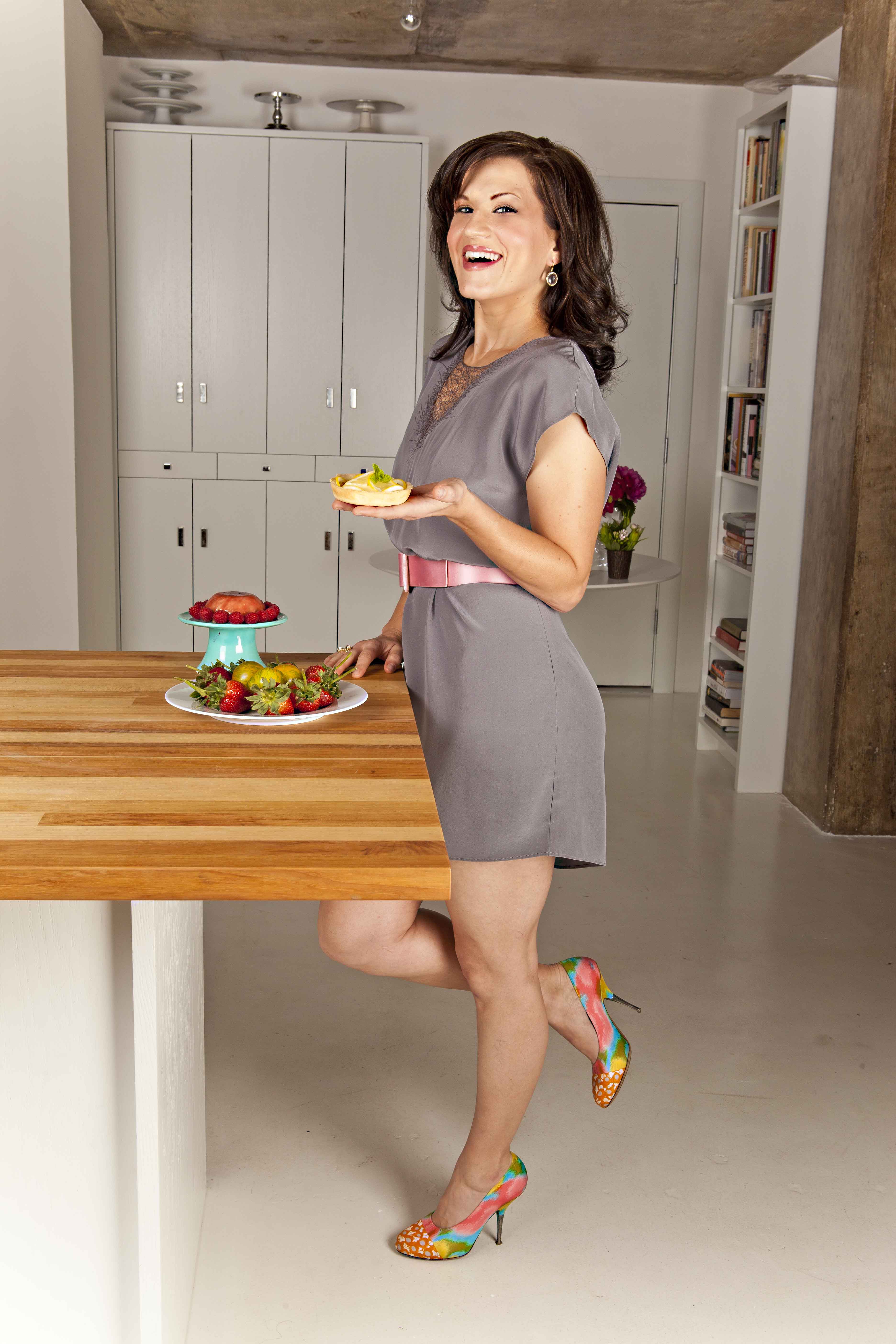 The Art of Gluten-Free Travel: Interview with Chef Karen Morgan